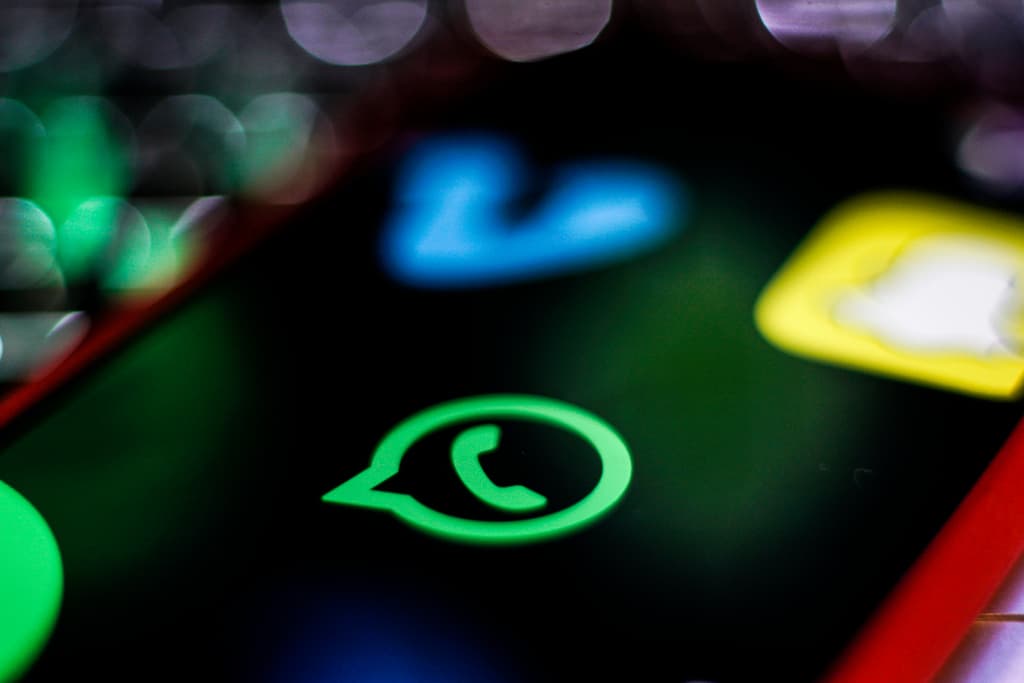 WhatsApp has officially launched an account on its in-app Status platform to address, among other things, its controversial privacy rule.

The new account which has now become more visible to users across the globe was initially launched about a week ago.

Now, once a user logs on to the app and clicks on the Status platform; what appears at the top of the list is the WhatsApp icon showing unviewed posts.

In the latest development, the messaging platform pushed out four slides to address this.

The first slide informs its users about its arrival on the platform.

The subsequent slides address the company’s commitment to its users’ privacy. “One thing that isn’t new is our commitment to your privacy,” the second slide reads.

WhatsApp concluded the slide by asking its users to “stay tuned for more updates!”

WhatsApp in a recent blog post extended the update deadline from February 8 to May 15.

The reason for that, according to the messaging platform is to start a “damage limitation campaign.”

“We’re also going to do a lot more to clear up the misinformation around how privacy and security work on WhatsApp.

“We’ll then go to people gradually to review the policy at their own pace before new business options are available on May 15,” the Facebook-owned app said.

In this vein, WhatsApp intends to reach out to its over 2 billion users individually in order to explain what the new changes in its privacy policy meant.

“WhatsApp was built on a simple idea: what you share with your friends and family stays between you,”

“This means we will always protect your personal conversations with end-to-end encryption so that neither WhatsApp nor Facebook can see these private messages.”

“It’s why we don’t keep logs of who everyone’s messaging or calling.

WhatsApp has always prided itself on its privacy rules, although this has attracted more controversies in recent times.

WhatsApp’s encrypted nature makes it impossible for user’s chats to be accessible by anyone other than the recipient.

The technology which is based on an open-source Signal protocol, the same as the one used by the Signal messaging app, has been in use for years.

However, following the release of its new policy which was misconceived as coercive and exploitative, WhatsApp has come under heavy backlash.

Amidst the ongoing crisis, several users have reportedly migrated to other messaging applications; with Signal and Telegram being the biggest beneficiaries.

However, most of these platforms also have their respective pros and cons.

Click here to read more about how safe these platforms really are.