Samsung is off to an early start this year. They’re not testing the ice to see if it’s strong enough to hold them up. Nope! They’re jumping right on, and with full confidence.

Whilst we’re still in the first week of the New Year, Samsung has already announced its first Galaxy Unpack event for 2021.

As expected, the event will be held online. We all might like to think that Samsung opted for a virtual event chiefly because of the pandemic.

But, considering the fact that people all over the world – companies inclusive – have had to explore the possibilities of a mobile-first world over the years and have seen the incredible results that it delivers, virtual events might have no need for the pandemic in order to remain first choice going forward.

Samsung’s teaser/invitation video shows a transparent cube floating in the air. The cube houses a rear object with the closest resemblance to a camera array separated from a smartphone.

We aren’t quite sure that our guess is spot on, but, the only other thing with a close resemblance to the object in the cube would be a razor blade with a more artistic finish and an increased thickness.

What are they unpacking?

Samsung’s not leaving many clues around. However, judging from previous launch patterns, we’d likely be unpacking the Galaxy S21 on that day.

Customarily, Samsung launches its new devices around this time. Also, pre-order reservations for the Galaxy S21 are already live on Samsung’s shop app.

All of these put together reaffirm our conviction that the Galaxy S21 will make its debut on the live event.

Interestingly, the object in the cube looks just like the camera array spotted on the leaked image of the Galaxy S21 used in their publication. Maybe our guess was good after all.

What should we expect?

As regards the S21 series which is likely to be launched on the 14th, here’s what we can expect.

According to our tipster, the S21 will feature a 6.2-inch AMOLED display.

However, the screen size will be pushed to 6.7-inch on the S21 plus. Both smartphones will seat a triple-camera module on their backs.

Each camera would consist of a 64MP sensor and two 12MP sensors.

Long-lasting batteries on smartphones have become all the more important due to the increased reliance on these gadgets. 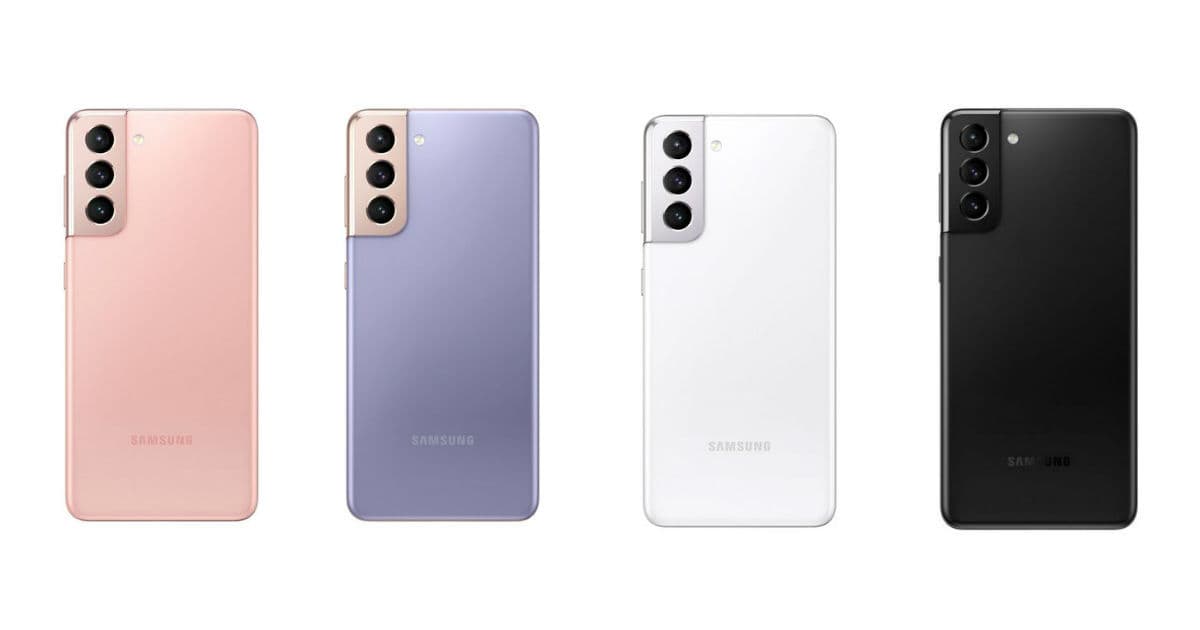 As usual, the S21 Ultra will be expected to offer more in terms of functions and looks. The S21 ultra will reportedly sport a quadruple-camera module.

The camera would pack a 108MP sensor, a 12MP sensor, and two supplementary 10Mp sensors.

This sounds more like a remake of the Galaxy S20 series. Quite frankly, the only significant difference between both generations would be the new chip.

All three phones are expected to use the newly launched Snapdragon 888 processor.

Are there any more significant differences between the S20 and S21? We can’t say for sure at the moment. Thankfully, the event is exactly 10 days away.

I guess that’s not too long a period for us to hold our anxiety.

If we could wait for years for  Sony to bring the overly paraded next-gen gaming experience to us, and even flop its pre-order, I’m sure we can wait just a couple of days to see what Samsung has in its cube.