Whatsapp would be rolling out a new feature, ‘advanced search filters’, that would allow business owners to filter messages on its platform.

It explained that they would use the several options provided by WhatsApp to filter search results.

Previously, it was hard for business owners to respond to messages due to the

The options according to WhatsApp includes; Contacts, Non-contacts and Unread.

For contact, they are the saved number on the user’s device.

Non-contact is for random people whose numbers haven’t been saved.

And unread for messages that haven’t been seen or responded to.

WABetaInfo, WhatsApp blogging app, shared some screenshots to give an image of what the feature seems like. 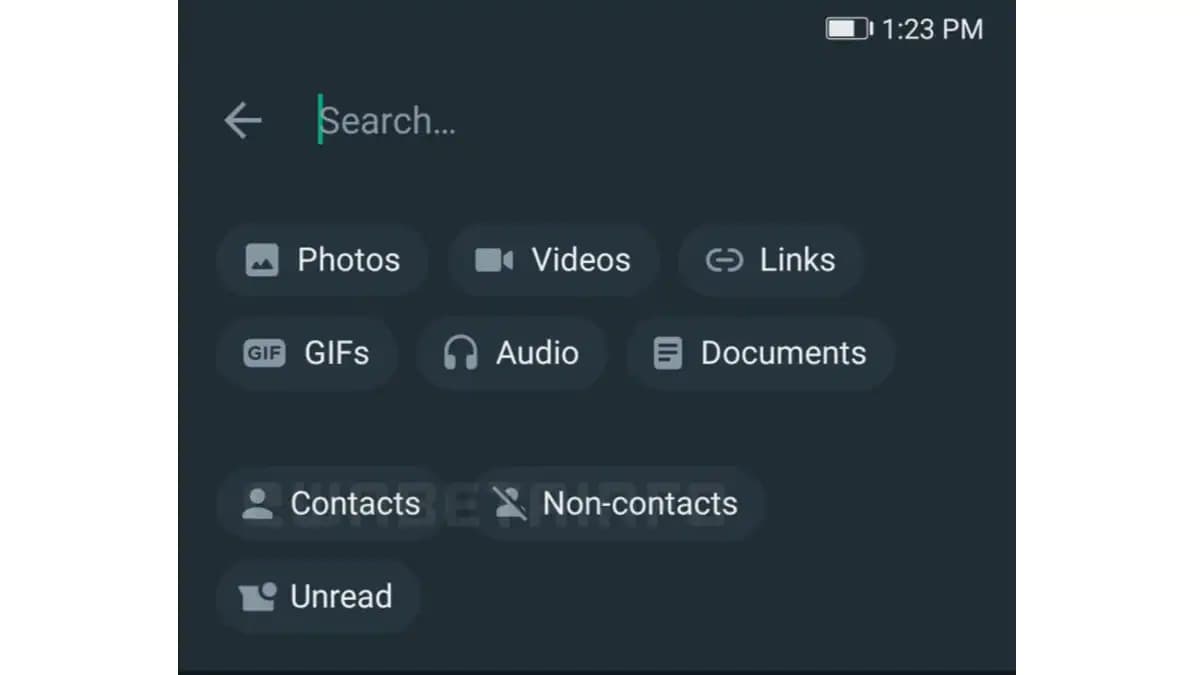 Using these options, you can view the condition that meets what you are searching for and even combines.

ALSO, READ Meta Privacy Centre; Check How Your Data Is Collected And Managed

The feature has been released on WhatsApp Beta for business.

And it is only to those that use the latest version of  WhatsApp Business beta.

Also, it would be available to both Android and iOS users.

So those with WhatsApp business accounts would filter their searches through the feature.

WhatsApp has been putting in the effort to give its users the best experience on the platform.

Not too long the platform announced its plan to develop a feature for customers that allows them to find businesses nearby.

Although WhatsApp says that the feature, Business Nearby is still under development.

However, there are many other features the platform has released to better the experiences of its users.

Although,  the feature hasn’t been provided publicly to users for use. 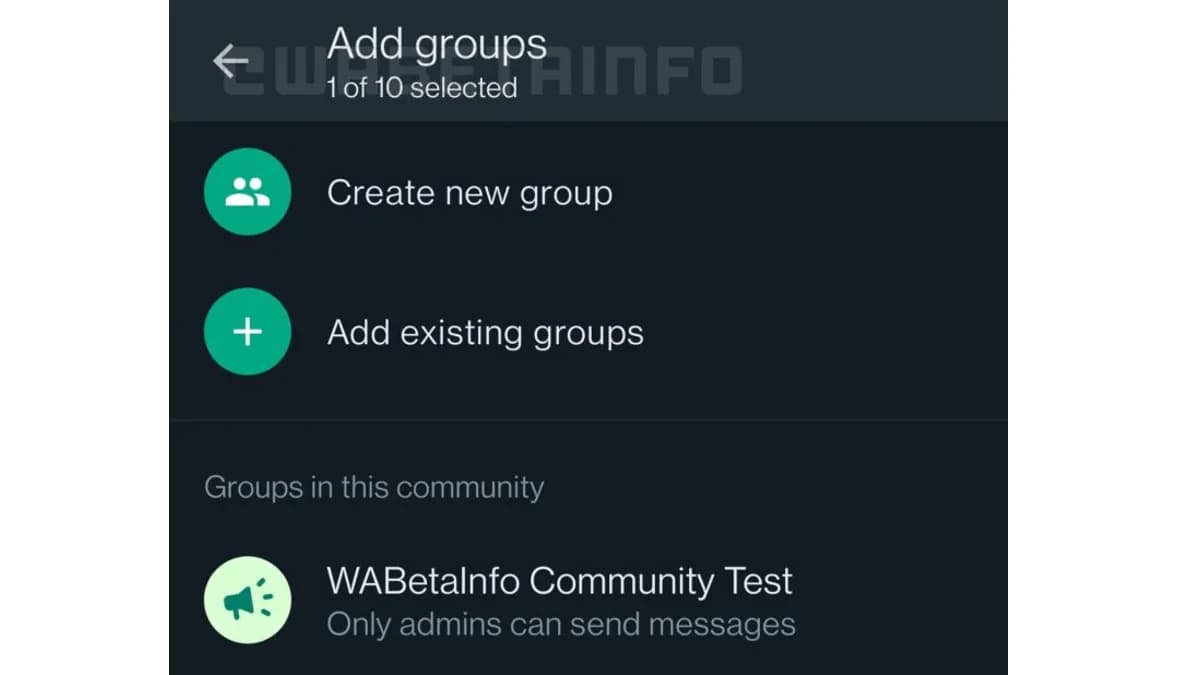 The highlight of the new feature, the Advanced search filters, is to make things easier.

Business owners can now look at all their unread messages on the app with one go.

Also, they can see the ones that have been responded to and choose the ones to respond to.