In what seems like a strategic partnership/acquisition, Lagos-based payment firm, Paystack, is now owned by Stripe.

The US-based global payment company sealed the deal for an undisclosed amount, although reportedly worth $200 million.

Paystack acquisition by the payment giant is quite an interesting development, given that it’s the first in the Africa region. 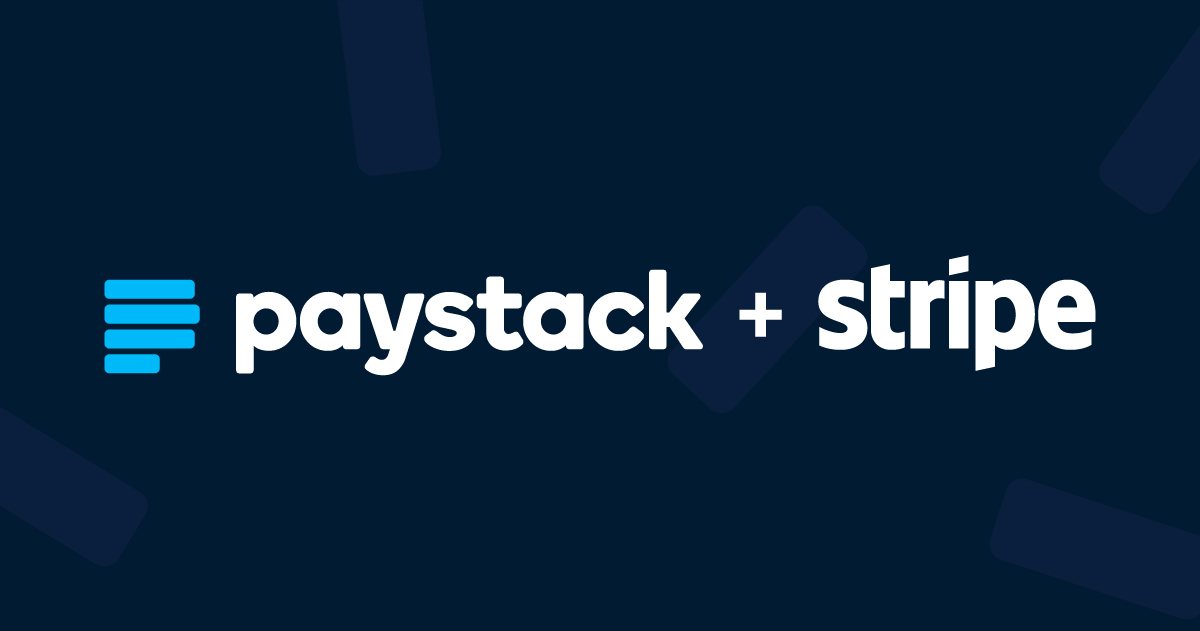 Joining eight others, Paystack marks the 9th acquisition for the global payment giant.

The payment giant’s acquisitions mostly cut across the Asian, American, and European regions.

Now Stripe is adding Africa to the queue with the hope of wider expansion in the coming years.

Interestingly, the 2010-founded Stripe has speedily risen to an unbelievable height over the years.

According to numerous platforms, including Nasdaq, Stripe is the internet’s most undervalued company.

Earlier this year, the Silicon most valuable company raised a $600 million funding round at a $36 billion valuations.

Well, Stripe’s involvement with Paystack is not a new development.

The mega payment platform has been in the picture for as far back as 2018.

Really! Who wouldn’t want to buy such a fine outfit with great potentials?

Let’s share a bit of insight into this matter.

Paystack currently processes more than half of the online transactions in Nigeria, far ahead of Flutterwave, its immediate rival.

Additionally, the indigenous gateway payment solution also accounts for a significant share of transactions in other African regions.

Some of these regions include South-Africa, Ghana, and Kenya.

With quite a visible plan and achievable projections, Stripe has indeed nailed a “big fish.”

In a mail shared with community members and seen by Techuncode, Paystack stated thus:

“Paystack will be acquired by Stripe to accelerate online commerce across Africa.”

According to the startup, this is “pending standard closing conditions including the regulatory approvals.

“Paystack will continue to operate independently, and there will be no disruption of service as a result of this acquisition.

“There is no need to change anything about your technical integrations,” the mail added.

Although, as it stands, the operation will continue as usual. However, what happens indoors is unknown.

According to various reports, Paystack’s capabilities, over time, will be integrated into “Stripe’s programmable platform.”

Hence, Paystack will have access to Stripe’s global money movement that currently cuts across 42 countries.

“In just five years, Paystack has done what many companies could not achieve in decades.

“Their tech-first approach, values, ambition greatly aligns with our own.

“This acquisition will give Paystack resources to develop new products, support more businesses, and consolidate the hyper-fragmented African payment market.”

While this statement does not sound better than patronizing, Paystack CEO, Shola Akindele said that:

“We believe deeply that with the right tools, African creators, developers, and entrepreneurs can do incredible things.”

Profitable portfolio for other founders

It is no longer news that Paystack remains a portfolio product for a couple of venture capitals.

One prominent company, among others, is the Ingressive Capital.

The Nigerian venture capital was one of the early investors in Paystack, investing about $100K.

The early-stage investment in the indigenous startup also afforded the venture capital a presumed equity share fewer than 5%.

Ingressive Capital is, however, not a lone-beneficiary of the latest “bundle of blessing.”

Plainly as day, there are so many entities that stand to benefit from the latest development.

What does the acquisition mean for Paystack and Africa as a whole?

Honestly, this is one of, if not, the biggest startup acquisition in Africa.

Beyond ownership, the achievement is set for Africa, and more specifically, Nigeria.

However, what happens when the biggest startup is sold to a foreign investor?

We think, just like the old ways, Africa (Nigeria) has lost claim to another of its innovative masterpiece product.

We have always stood against digital exploitation, where ownership of great products like Paystack does not end up acquired by foreign entities.

It is presumed that African startups often look forward to this kind of acquisition.

This presumption then beckons the question of does African startup care about long-run ownership of a business model?

As in most cases, it appears as though most African Startups lose track of focus at the elms of this kind of ambiguous acquisition.

Really! It’s such a tempting offer that can hardly be ignored.

Paystack’s current valuation is a clumsy topic to address; however, one can arrive at a fair estimation by the recent acquisition.

Paystack was valued at around $150 million prior to its acquisition by Stripe.

This was made notable when Y-Combinator released a list of the top 102 most valuable companies that have graduated from the accelerator.

Y-Combinator’s combined portfolio of startups at that time was valued at $155 billion.

Each startup (including Paystack) under the accelerator was valued above $150 million.

As such, It is fair to say Paystack is currently valued below half a billion dollars.

However, given future expansion into newer markets, Paystack is on a fast track to hitting a billion dollars valuations.

What bothers the mind now is if the funding member loses its stock in replacement for the $200 million acquisition.

We do wish it’s a partial acquisition as Paystack poses as a scalable product.

In such a transitioning moment as this, employees’ job security is usually a debatable topic.

While we will update this part later with employees’ testimonies, here is our thought.

Giving that the company still operates as an independent entity, the employees don’t have much to worry about.

However, this may change in the nearest future when the narrative changes.

We wouldn’t like to paint the wrong scenario, so we can hope it wouldn’t be any different from now.

Paystack is proof that the Nigerian startup’s industry is a pool of wealth, waiting to be tapped.

With the fast pace of digitization in the country, a dynamic turn-around is imminent.