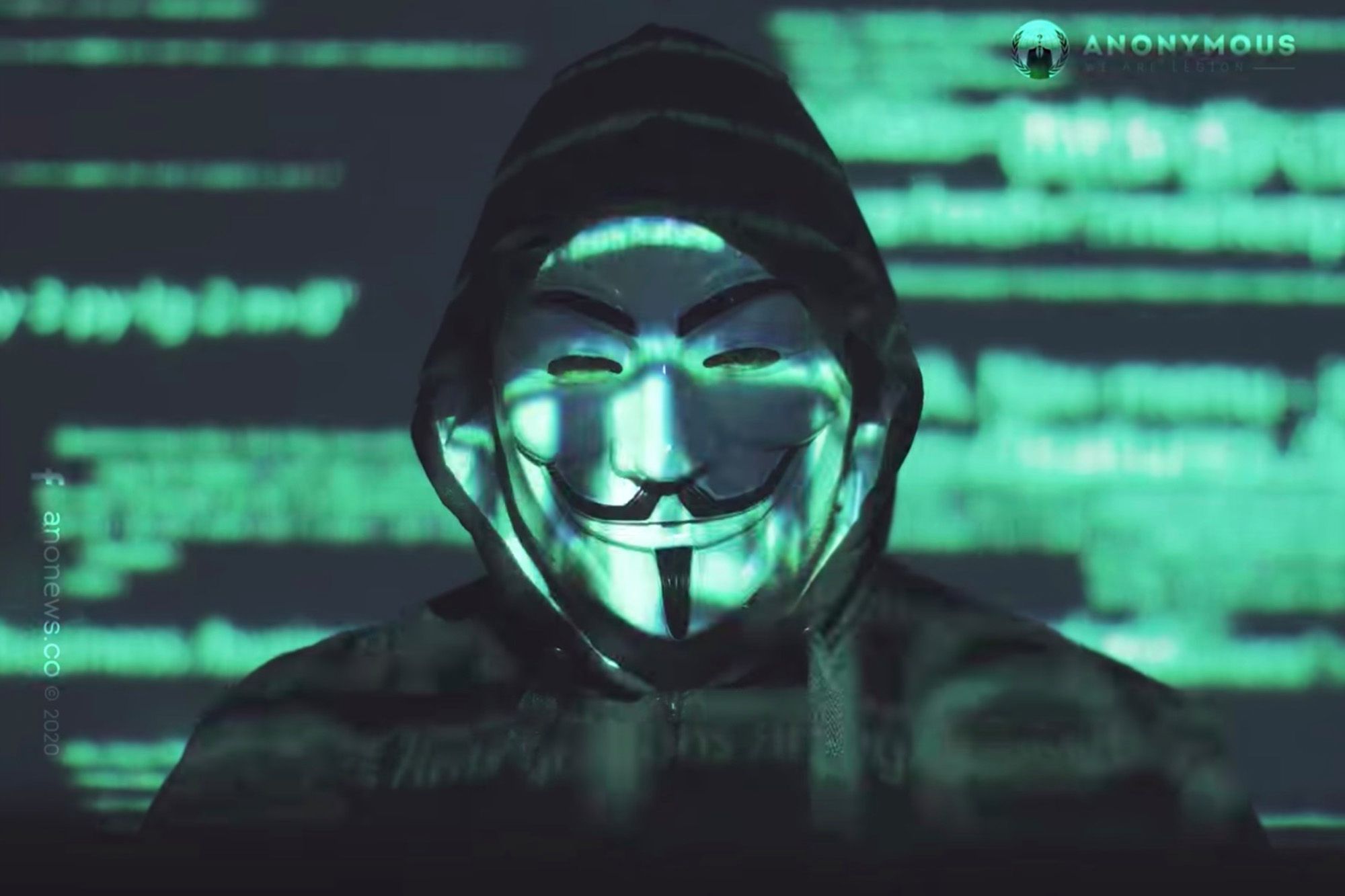 Anonymous, a collective group of cyber hackers, claims to have hacked the website of the Nigerian Government.

This is because of the current protest against police brutality across Nigeria, and internationally.

The tweet highlighted that they had hacked government websites in solidarity with the protest.

The group released a sensitive document with information on Police employees.

Additionally, as at 12 am on Thursday, the site of the Nigerian Police was down.

That was, however, on the Desktop version.

On mobile, it seemed to have been working seamlessly.

How did this start?

At the beginning of the month, the protest for the end of police brutality started.

The protest is against an arm of the police unit, the Special Anti-Robbery Squad (SARS).

SARS is also known for their destructive behaviours towards young Nigerians.

The protest led to the disbandment of the unit and the formation of a new one; the Special Weapons and Tactics (SWAT) team.

However, young Nigerians want an end instead of being reformed.

Will this protest end soon? Will the Government succumb to the needs of the people?

Day and night, these protesters are at various checkpoints trying to make their voices heard.

To stay on top of this conversation, subscribe to the Techuncode newsletter.

Snapchat: iOS Users To Add Music To Their Snaps