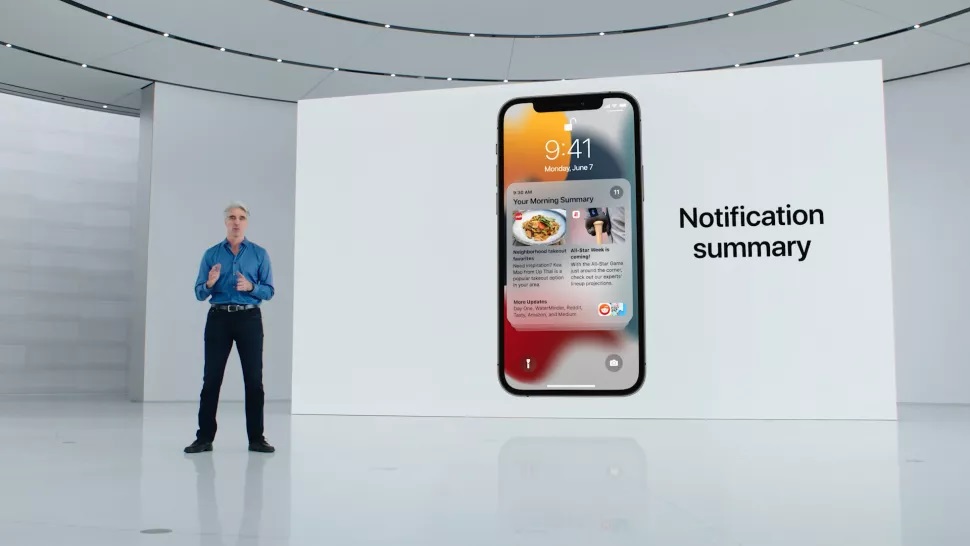 Apple has announced a new update for its mobile device and iPad, the iOS 15 and iPadOS 15.

The launch came as no surprise.

During the launch event of its iPhone 13 and other products, Apple announced that September 20 was the launch date of a new software update.

However, the release of this update is incremental to past Apple updates.

Compared to previous iOS updates, what iOS 15 brings is minimal, and there is little change to point to in terms of performance and battery life.

Still, it’s a significant update because the features it comes along with would make a difference irrespective of our little it is.

Some of the features include the ability to FaceTime Android owners, store your driver’s license in your digital wallet and some major Apple maps upgrades.

However, this is just a launch update, and so other amazing features of iOS 15 and iPadOS 15 will be running along later.

As of fall, Apple would launch the SharePlay feature under the iOS 15 update.

Also, the Apple Maps feature has been limited to some particular locations in New York, London, San Francisco, and Los Angeles.

Soon, it would spread to more locations.

You can begin to access the updated software feature as soon as Apple sends you a notification.

However, if Apple is yet to notify you to update your device iOS to iOS 15, you don’t have to worry.

You can do it yourself.

ALSO READ: iPhone 13: Mistakes To Avoid; How To Pre-order, Buy On Installments

All you need to do is follow the steps below. 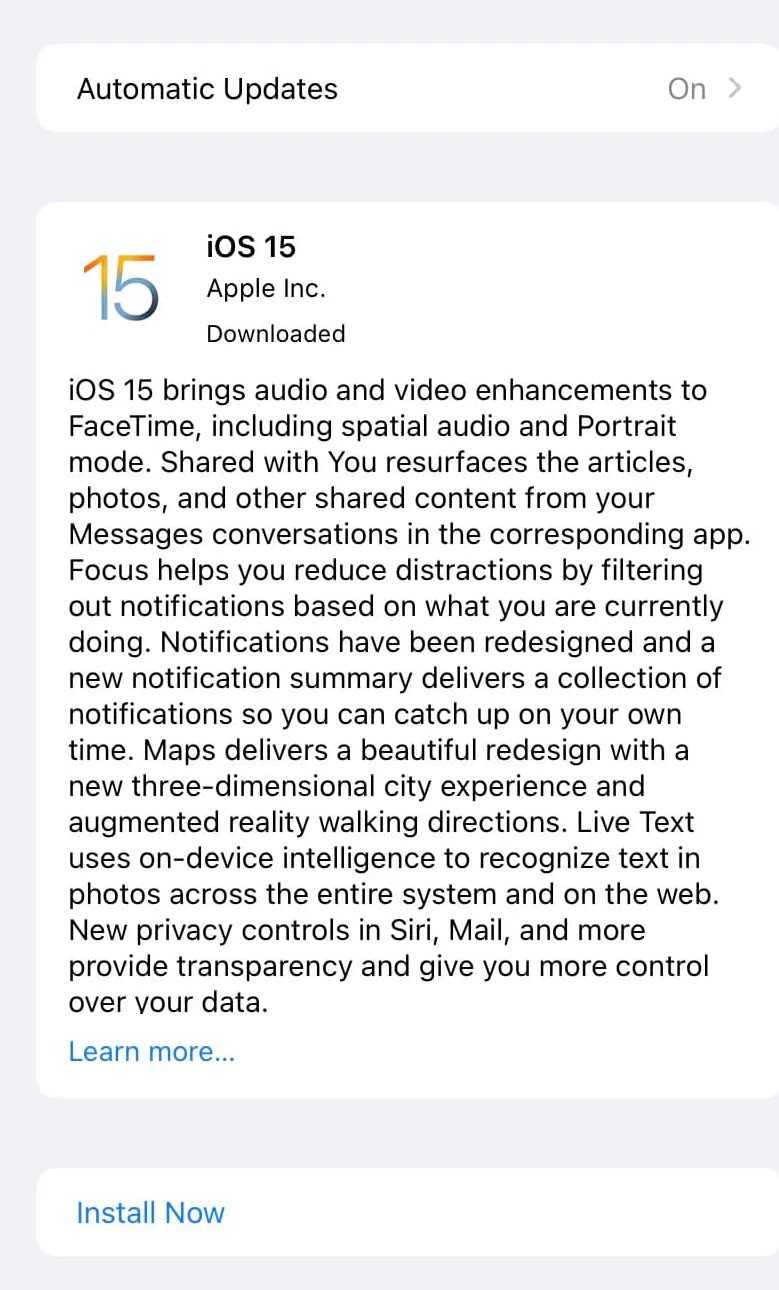 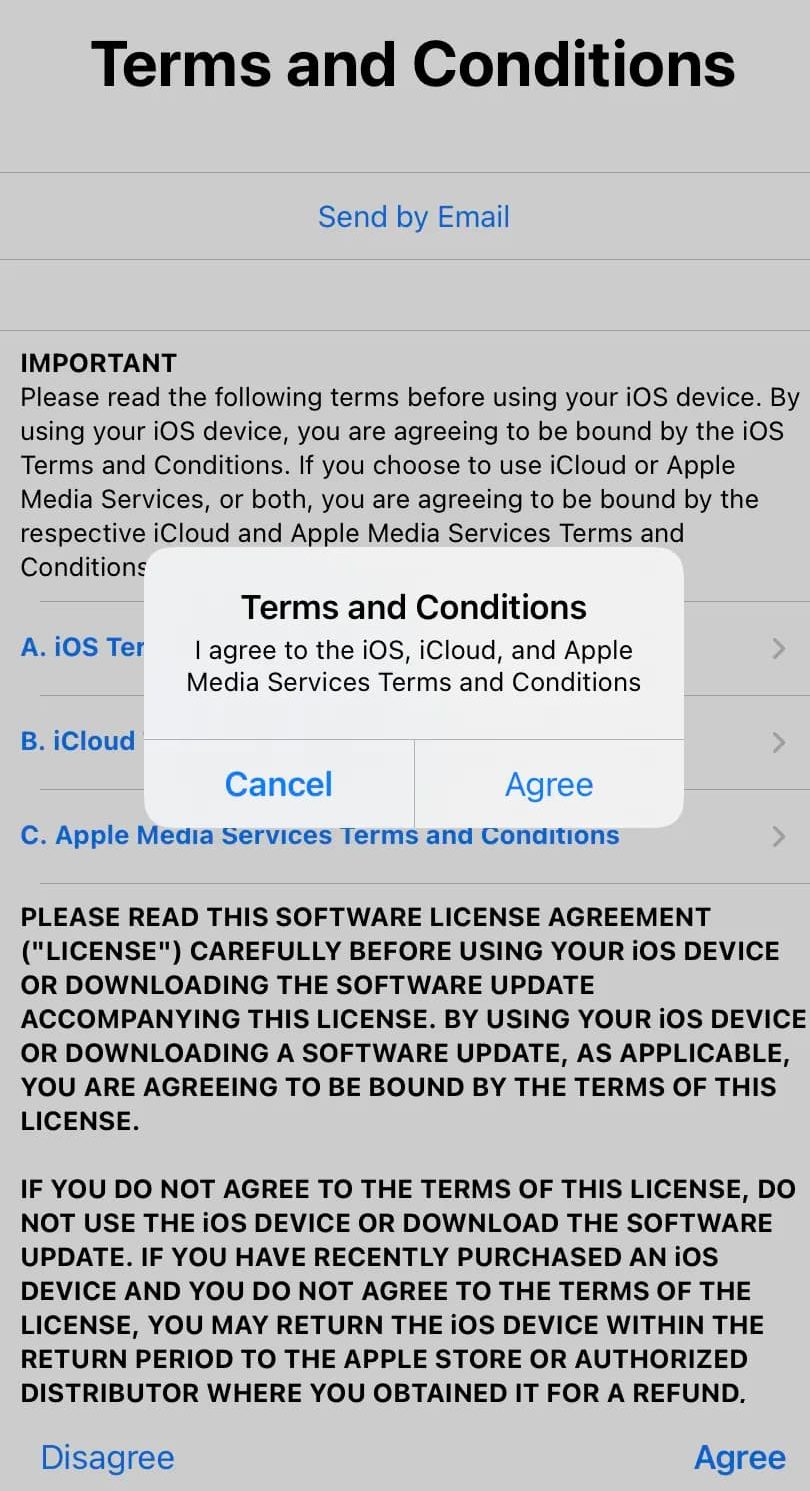 The implication of the update

Considering how this update affects you would only matter if you are an iOS user.

If you aren’t, then it doesn’t mean anything to you.

As an iOS user, you would need to update your device to enjoy the features it came with.

However, it would be best if you waited till much later when the update is fully available.

The launch is still in beta testing; there tends to be some bug fix needed at that stage for the outcome.

Waiting a while before updating the iOS 15 update would prevent bugs and issues, as seen when the iOS 14 was launched.

Level Up Your Smartphone Photography With Infinix Zero X Series