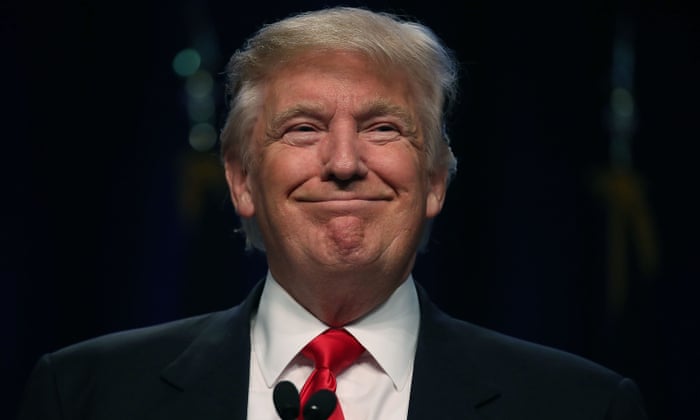 The outgoing president of the United States, Donald Trump, is back on social media after Facebook and Instagram restored his accounts.

The latest development took place on Friday, January 15, barely a week after the social media giant disabled his accounts.

Recall that the President was banned from both platforms subsequent to a permanent ban initiated by Twitter.

Facebook, who followed suit with Twitter, claimed that the President had violated two of its community policies.

The tech giant had removed two videos where Trump was either speaking or addressing the recent election result.

“We made the decision that on balance these posts contribute to, rather than diminish, the risk of ongoing violence,” the company said.

Now that Trump’s accounts have been restored; users can search for his name on either platform and access his posts.

While Facebook is just one of several platforms to unblock Trump, others are yet to restore the outgoing president’s account.

Also, it is still unclear if Twitter will change its mind after the permanent ban on Trump.

The mass ban action by various social media platforms against Trump has steered mixed reactions from people across the globe.

While some people believe the needful has to be done, a lot of people shared their concerns about the possibility of slipping into social media censorship.

Creating an open and decentralized standard for social media

Meanwhile, Twitter CEO, Jack Dorsey who is also concerned about people’s interest said in a tweet that:

“Twitter is funding a small independent team of up to five open source architects, engineers, and designers to develop an open and decentralized standard for social media.”

twitter was so open early on that many saw its potential to be a decentralized internet standard, like SMTP (email protocol). For a variety of reasons, all reasonable at the time, we took a different path and increasingly centralized Twitter. But a lot’s changed over the years…

According to Jack, the goal is for Twitter to ultimately be a client of this standard; and perhaps other like-platforms can follow suit.

While this looks like a good suggestion, Twitter claims that there are also arising challenges that the centralized solution will have to solve as well.

“For instance, centralized enforcement of global policy to address abuse and misleading information is unlikely to scale over the long-term without placing for too much burden on people,” Jack said.

Another challenge, according to Jack, is the shift from content hosting and removal to recommendation algorithm to direct users’ attention.

Second, the value of social media is shifting away from content hosting and removal, and towards recommendation algorithms directing one’s attention. Unfortunately, these algorithms are typically proprietary, and one can’t choose or build alternatives. Yet.

Also, Jack emphasized that existing social media incentives frequently lead to attention being focused on content and conversation that sparks controversy and outrage, and not the other way round.

On his final note, Jack stretched the idea that new technologies have emerged to make a decentralized approach more viable.

Finally, new technologies have emerged to make a decentralized approach more viable. Blockchain points to a series of decentralized solutions for open and durable hosting, governance, and even monetization. Much work to be done, but the fundamentals are there.

He used blockchain as an example, pointing to a series of decentralized solutions for open and durable hosting; governance, and even monetization.

According to Jack, much work has to be done, but the fundamentals are there.

While the last few days have projected social media policies in a new light; we are expectant of what’s to come in the nearest future.