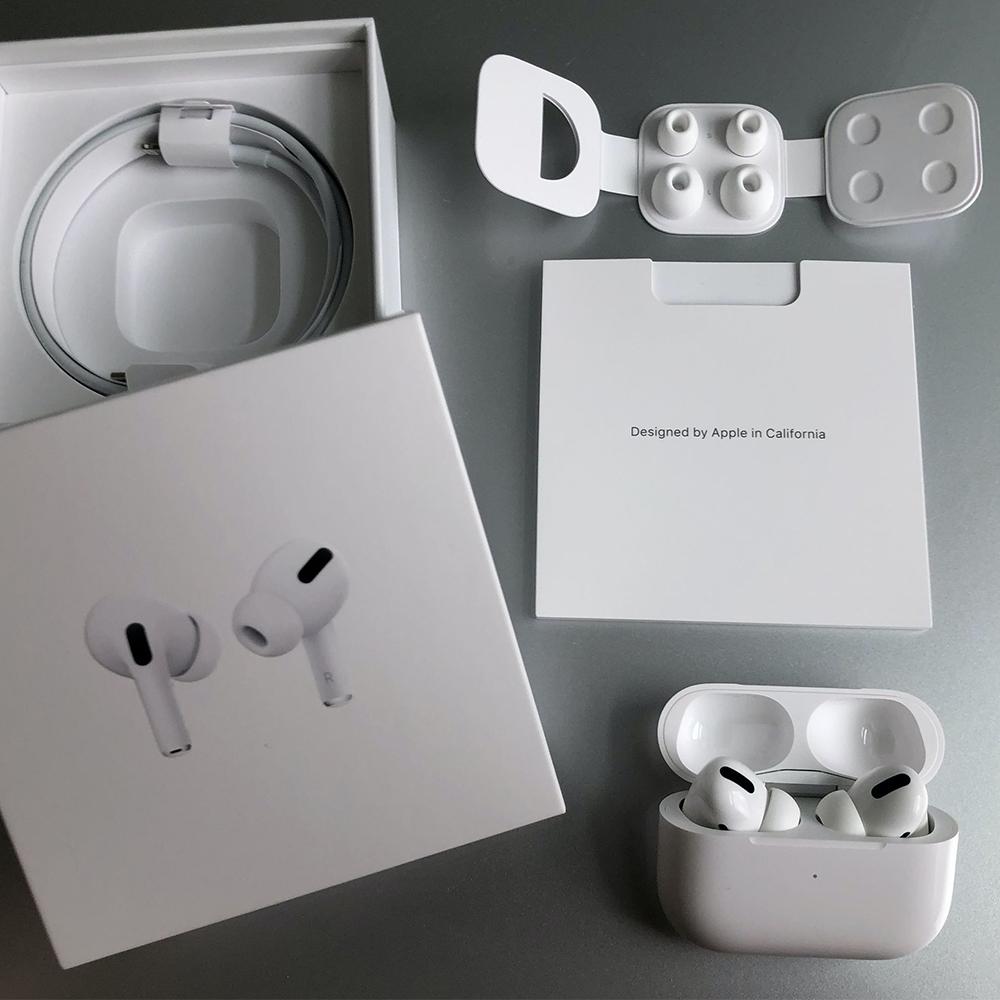 Apple Airpods would be taking on a new update.

With an in-ear biometric device that uses ultrasonic sounds, Apple has said that Airpods would be able to identify users through their ears.

This happens when users wears the Airpods in their ears. Apple would verify the users’ identities through their ears.

Apple says that the new feature would be sensitive to the walls of their inner ears.

However, there isn’t much attached to the feature.

But this would be able to help users when they misplace their Airpods.

And it would also help prevent their lost Airpods from being used by someone else.

Apple’s patent first noticed the feature after it signed a patent in the US granted.

ALSO READ: How To Pair Two Different Airpods; Easy To Do Steps

Previously, when people wore headphones, it could not detect if they were authorised to use them.

Also, it could not detect who could access important features like answering their calls or receiving important messages.

The new feature on Airpods would mean a great deal to users as it provides them with so many benefits.

And packed with the existing features that Airpods offered before, like wireless, noise cancellation and the likes, it would serve users well.

Apple is known for upgrading its products to better the experience of its users.

In  October last year, it added a feature on its third generation Airpods.

The feature made it similar to an Airpods Pro, which came with features like sweat and water-resistant, spatial audio and others.

Also, it comes with an adaptive EQ that is on the Apple Airpods Pro.

But for its next generation that it would produce, it will add other features asides in-ear biometrics.

Some of them are partial audio and Dolby Atmos music mixes, which it would focus on.

There is no doubt that this is a brilliant feature by Apple.

And this is because it would help users be able to secure their Airpods properly.

Asides because it gives users a personalised experience of the Apple brand, knowing they can be identified.

This results in some sort of security and then loyalty.

Although Apple hasn’t said when these new Airpods will be out, it is one to look forward to.