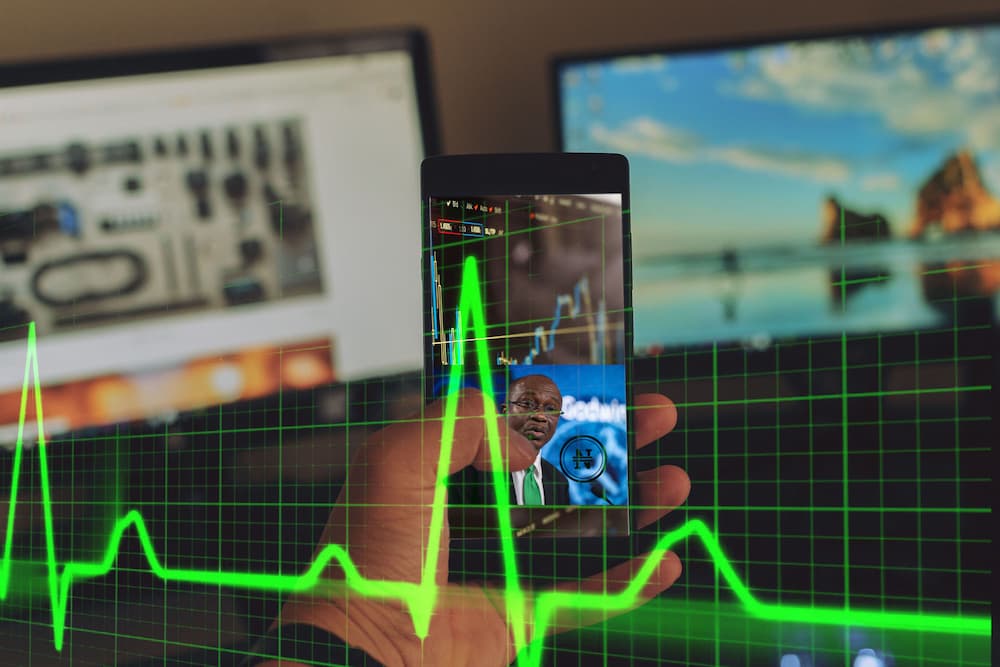 The combined cryptocurrency market has crashed to below $1 trillion for the first time since early 2021.

This is coming on the heels of  the world’s biggest lenders of cryptocurrency, Celsius and Binance, halting withdrawals and transfers.

Celsius has paused all withdrawals from its platform as the market meltdown continues.

This crash puts Bitcoin more than 60% below its all-time high in November last year.

Remember that Bitcoin had traded around $69,000. according to data from Coinbase.

ALSO READ: National Grid Collapse: What You Should Know

The Fall f the coins”

Data from CoinDesk indicates that, as at the time of this writing, major cryptocurrencies are down at least 16%.

Some others crashed even below 16% in the past 24 hours.

While both Dogecoin and Ether fell by 16%, Solana is down over 15%.

It has fallen so far from a long movement, by 27% since Saturday.

It has lost more than 70% of its value since November.

Tron crashed 18% after founder Justin Sun said the Tron DAO Reserve would deploy $2 billion to fight alleged short-sellers in a scenario reminiscent of the terraUSD and luna collapse.

Meanwhile, “stablecoins” which are supposed to be stable because they are tied to the value of more traditional assets, have also fallen.

Tether, a popular stablecoin, broke its peg to the US dollar in May, puncturing the view that it could serve as a hedge against volatility.

This development has sparked fears of an imminent collapse.

This is because, as cryptocurrency prices go into free fall and users rush to get their coins off the platform.

“We are taking this action today to put Celsius in a better position to honor, over time, its withdrawal obligations.”

It added further saying that it needed time to “stabilize liquidity and operations.”

Celsius Network did not say when it would allow customers to withdraw their deposits again, only that it would “take time.”

Celsius allows investors to earn interest on their crypto holdings as well as use it as collateral for loans.

The Celsius Network has 1.7 million customers.

It also has about $3.7 billion in assets, according to its website.
It pays interest on cryptocurrency deposits,and loans them out to make a return.
On Monday, it announced that “extreme market conditions” had forced it to temporarily halt all withdrawals.
It also halted crypto swaps and transfers between accounts.
“We are taking this necessary action for the benefit of our entire community in order to stabilize liquidity and operations while we take steps to preserve and protect assets.”
Similarly, Binance, has said it has also temporarily halted withdrawals and Bitcoin transfers on its platform.

Binance CEO, Changpeng Zhao, made the announcement on Monday.

“Temporary pause of $BTC withdrawals on #Binance due to a stuck transaction causing a backlog. Should be fixed in ~30 minutes.

Binance assured users that their funds are safe, linking the halt to a backlog caused by a stuck on-chain transaction.

He added that the halt is “only impacting the Bitcoin network. You can still withdraw Bitcoin on other networks like BEP-20.”

Investors are scared as they fear Celsius will colappse just like the TerraUSD  stablecoin did last month.

The price of Celsius’ cel cryptocurrency has collapsed by 50% over the last 24 hours.

This is about 98% from its all-time highs as panicked sellers offload the coin.

Investors are also afraid that this crash could spread to other cryptocurrencies.

Particularly, people fear the first coin to catch the collapse virus is Tether.

However, Tether has distanced itself from the Celsius crisis.

In a statement, Tether said thus:

“While Tether’sUSDT -0.1% investment portfolio does include an investment in the company, representing a minimal part of our shareholders equity, there is no correlation between this investment and our own reserves or stability.”

“Also Tether lending activity with Celsius (as with any other borrower) has always been overcollateralized and has no impact on our reserves.”

Meanwhile, Rival crypto lending platform NexoNEXO -20.1% has offered to buy some of Celsius’ assets “after what appears to be the insolvency of [Celsius],” Nexo wrote in a Twitter post.