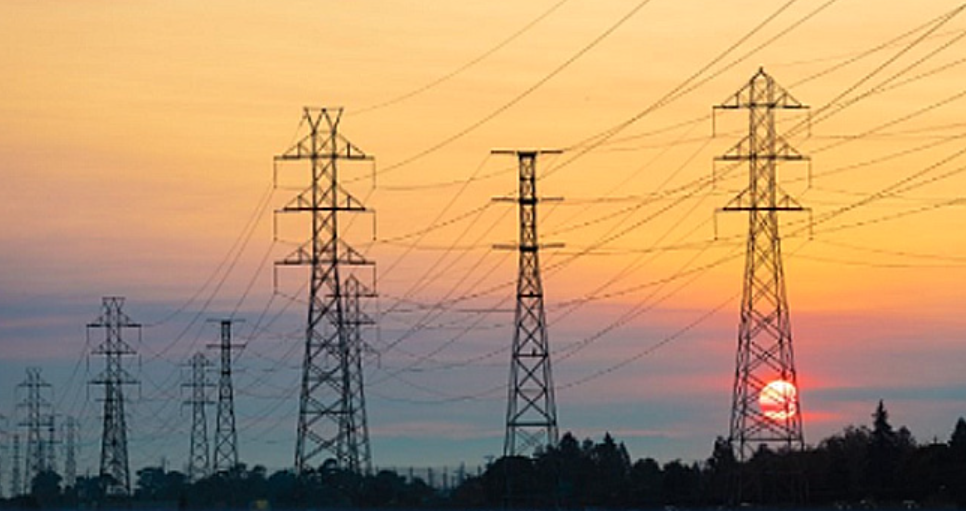 National Grid has collapsed again for the fifth time in Nigeria, throwing many Nigerian states into darkness.

This is the fifth time this year that the National Grid will collapse.

The failure sent many cities across the country into darkness.

The collapse affected virtually all the distribution companies (DisCos) in the country.

EEDC’s head of corporate communications, Emeka Ezeh gave the statement.
According to him, “As a result of this development, all our outgoing feeders are out.
“This has affected supply to our customers in Abia, Anambra, Ebonyi, Enugu, and Imo states.”
“We are on standby, awaiting further information on restoration of supply from the National Control Centre (NCC).”

Meanwhile, alerting customers, major DisCos in the country took to their social media handles to announce the development.

It Twitted on the development saying thus:

“Dear esteemed customer, we regret to inform you of the system collapse from the national grid.”

“This has affected our entire network and impacted our ability to deliver optimum service.

“Please bear with us as we are working with our TCN partners on a swift resolution.”

“Dear esteemed customers, we regret to inform you that the power outage being experienced in our franchise states is due to system collapse of the national grid.”

“The collapse occurred at about 18:47 pm this evening hence the loss of supply on all our outgoing feeders.

“Power supply shall be restored as soon as the national grid is powered back. Our sincere apologies for any inconvenience.”

Also, the Jos DisCo was no different.

“The management of Jos Electricity Distribution Company Plc wishes to inform the general public that the current outage being witnessed is a result of system collapse.”

“We hope to restore supply as soon as supply is restored.”

However, these frequent collapses have continued to impoverish Nigerians as the collapse impacts negatively on almost every sector of the economy.

The market woman that sells ice fish in the market will have no ice blocks to preserve her fish.

Also, the business man running a cold room will have to depend on diesel and fuel to power his cold room.

This development will make him incur huge expenses to run his business.

Consequently, he would place the burden on the market woman who buys fish from him for retail selling.

The market woman, in turn, will shift the extra cost to households who will now buy fish at a higher cost than they used to.

Meanwhile, its equally saddening because if households try to preserve the fish in their refrigerators, the fishes perish.

They perish because the fridges lack light to cool them.

Should they want to preserve it by all means, they will incur more expenses for buying more fuel or gas to run their generators and power their houses.

And the cycle continues, trickling down to every sector of the economy.

This will further impoverish the masses, especially the middle class citizens.

However, checks by the National System Operator, has reveled that the national grid is gradually recovering.

It said that as of 7am Monday, the grid has recovered to 623.20 Megawatts with seven plants in operation.

Omotosho Power Plant is the biggest supplier with 153.80MW.

Coming second is the Geregu NIPP with 131MW.

TECNO Aims to be A Stylish Technology Icon with its Global Launch of CAMON 19 Series, Atop New York City’s Iconic Rockefeller Center