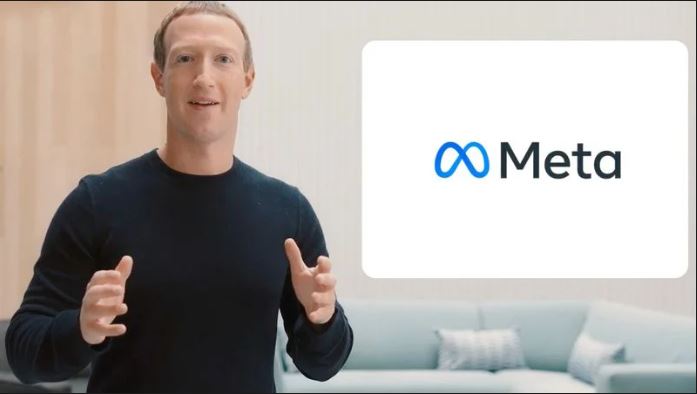 Meta, the parent company of WhatsApp and Instagram, has fired about 11,000 employees.

This would amount to about 13 per cent of its entire workforce in one of the biggest tech layoffs in 2022.

The Facebook’s parent company is battling soaring cost and a week advertising market.

Meta says this employees cut is the first sweep of layoffs by the company since it was founded in 2004.

Announcing the layoffs, Meta’s CEO, Mark Zuckerberg described it as “some of the most difficult changes we’ve made in Meta’s history.”

He said Meta over-hired employees during the pandemic and so, is retrenching now.

In a message to employees, Zuckerberg wrote saying “Not only has online commerce returned to prior trends, but the macroeconomic downturn, increased competition, and ads signal loss have caused our revenue to be much lower than I’d expected.”

“I got this wrong, and I take responsibility for that.”

Before this layoff, Meta had around 87,000 employees.

The layoff is coming just days after the new owner of Twitter, Elon Musk, also fired over 50% of Twitter’s employees.