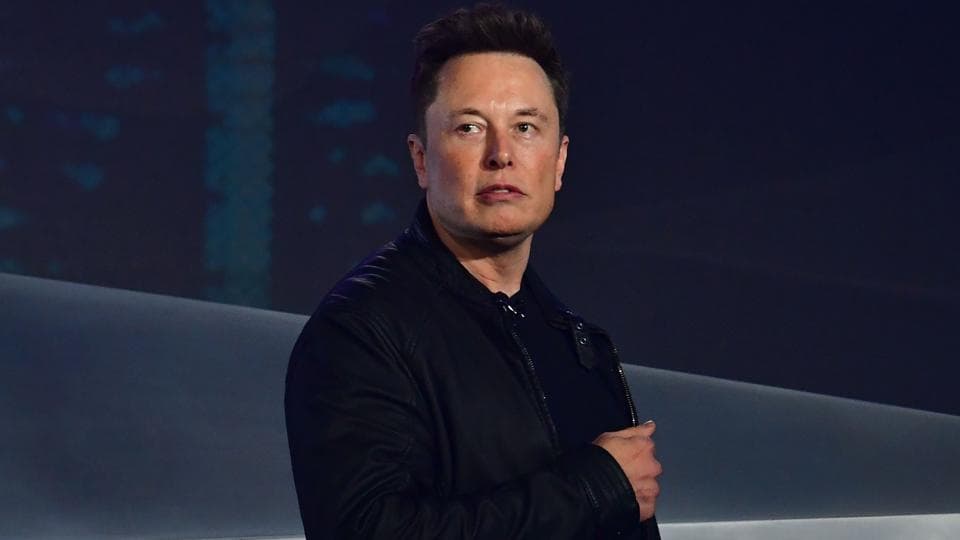 Tesla CEO, Elon Musk has sold almost $4 billion of his shares in the electric car company only days after he bought Twitter at $44 billion.

According to filings published by the US Securities and Exchange Commission on Tuesday, Musk sold 19.5 million of his shares in Tesla.

The transaction amounts to $3.95bn.

Since April when he invested in Tesla, musk has sold almost $20 billion worth of his shares in the company.

This recent sale is not unconnected with his need to gather money for to clear his Twitter deal.

Meanwhile, the SPace X CEO had, before the Twitter buyoff, said he was done selling Tesla shares.

However, the financial demand for the Twitter deal definitely must have forced him to sell part of his portions of the car company’s shares.

He had tweeted saying thus:

“In the (hopefully unlikely) event that Twitter forces this deal to close *and* some equity partners don’t come through, it is important to avoid an emergency sale of Tesla stock.”

Musk has sold some of his Tesla stocks just weeks after Tesla reported $3.3bn in profit.

Tesla had also reported a $21.45bn in revenue for the third quarter.

Meanwhile, Tesla’s value has dropped about 46% this year.

However, despite the stocks sale, Musk’s net-worth remains just under $200bn.

Musk took control of Twitter and fired its top executives in late October, after a drawn-out back-and-forth between the world’s richest person and the influential social media company.

The billionaire initially tried to step back from the deal after his unsolicited offer was accepted in April.

He said in July that he was canceling the contract because he had been misled by Twitter over the number of fake “bot” accounts, allegations rejected by the company.

After Musk sought to terminate the sale, Twitter filed a lawsuit to hold the entrepreneur to the agreement. With a trial looming, he revived his takeover plan.

On Friday, Twitter sacked half of its 7,500-strong staff as its new owner launched an overhaul of the company.

Jack Dorsey, who co-founded Twitter in 2006 and stepped down as CEO last year, tweeted to apologize for growing the site too quickly, following news of the firings.

Musk has been searching for ways for the social media platform to make money after the buyout, including an idea to charge users $8 a month for verified accounts.

The move would help overcome a potential loss of advertisers, Twitter’s main source of revenue, after many top brands put their ad buys on hold, uneasy about Musk’s well-known disdain for content controls.

Musk’s actions and statements since taking over the reins of Twitter have prompted concern, including warnings from the United Nations.

UN rights chief Volker Turk has urged Musk to make respect for human rights a priority for the social network.

Musk has insisted that content moderation remains a priority for Twitter and that he would create a council dedicated to the task.

Musk’s decision to pull Twitter off the stock market has allowed him to make major changes quickly, but it also took the company more heavily into debt, a risky choice for a money-losing business.