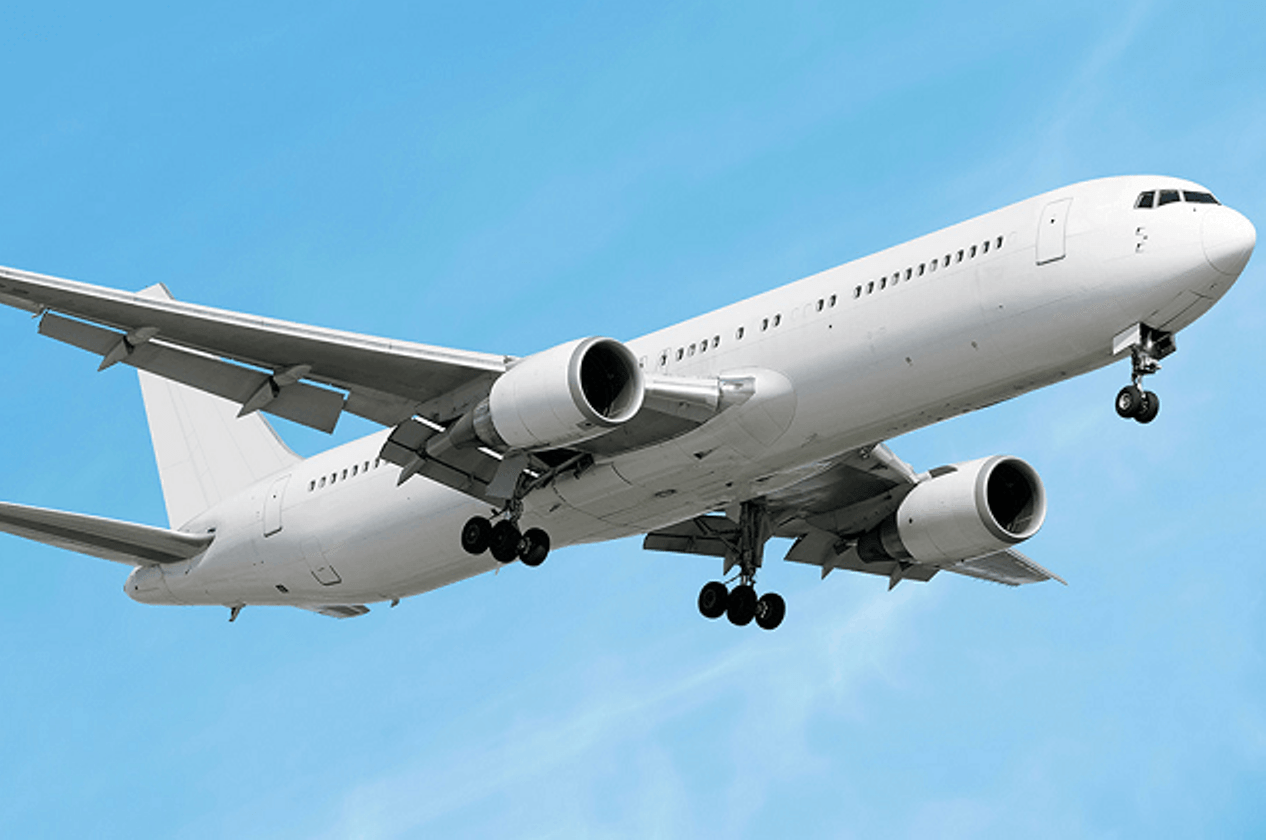 The UK government has said it would remove Nigeria and 10 other countries from travel ban over the Omicron Variant.

UK government said it would lift the ban from 4am on Wednesday the 15th of December, 2021.

Recall that on November 25, the South Africa National Institute for Communicable Diseases (NICD) had announced it detected 22 positive cases of Omicron variant.

Techuncode reports that the Omicron is a new variant of the Covid-19 pandemic ravaging the world.

Following the announcement, many countries including Canada placed travel ban on air travels arriving from some African countries.

What the ban meant for Nigerian traveler to the UK:

With the ban in place, Nigerians entering the UK would isolate in a UK government-approved quarantine hotel for two weeks.

Equally, they were mandated to pay an average cost of £2,285 or 1, 239, 374 naira (One million, two hundred and thirty nine thousand, three hundred and seventy four naira.

Similarly, they must also take Covid-19 tests within 48 hours of setting off for the UK.

Likewise, they must take a PCR tests within two days of their arrival.

Meanwhile, passengers from other countries on the red list were equally subjected to this treatments.

Techuncode discovered that Nigerians and passengers from other countries on the red list who arrived UK complained of starvation.

They complained of being starved by the UK government-approved hotel they were forced to lodge in.

Also, the rooms were overcrowded with poor services from hotel managements.

Meanwhile, Nigeria, including other African countries condemned the ban targeted at Africans alone.

The United Nations, UN, had described the ban on non-UK residents entering England as “travel apartheid.”

Also, the UK travel industry had also warned that the restrictions were hurting business.

He also urged that the UK government should also scrap pre-departure and day two tests for all arrivals.

According to him, “If the red list isn’t necessary, given that Omicron is established here at home, then neither are the costly emergency testing and isolation measures imposed on even fully vaccinated travelers, which again put us completely at odds with the rest of Europe.”

Consequently, the transport Secretary, Grant Shapps, said these testing measures would be reviewed in the first week of January 2022.

“As always, we keep all our travel measures under review and we may impose new restrictions should there be a need to do so to protect public health,” he said on Twitter.

Meanwhile, in response to the travel ban, the Nigerian government also launched moves to restrict airlines from the countries that banned placed Nigeria on red list.

It restricted airlines coming from UK, Canada and Saudi Arabia with effect from Tuesday.

The Minister of Aviation, Hadi Sirika disclosed this on Sunday.

However, following today’s resolution, the UK government has said it would lift the travel ban on Nigeria and the other countries.

According to the UK Health Secretary, Sajid Javid, the Omicron variant has spread so widely that the travel ban is no longer necessary.

“Now that there is community transmission of Omicron in the UK and Omicron has spread so widely across the world, the travel red list is now less effective in slowing the incursion of Omicron from abroad,” he told parliament.

“Whilst we will maintain our temporary testing measures for international travel we will be removing all 11 countries from the travel red list effective from 4am tomorrow morning.”

Implication of lifting the ban on Nigerians and other travelers from red list countries:

With the lifting of the ban, Nigerians and other travelers from other countries on the red list will no longer pay the lodgment fee.

Also, the Health Secretary has said those currently in quarantine may be able to leave early.

He also said he was “very persuaded” by calls to reimburse people and hoped to make an announcement soon.