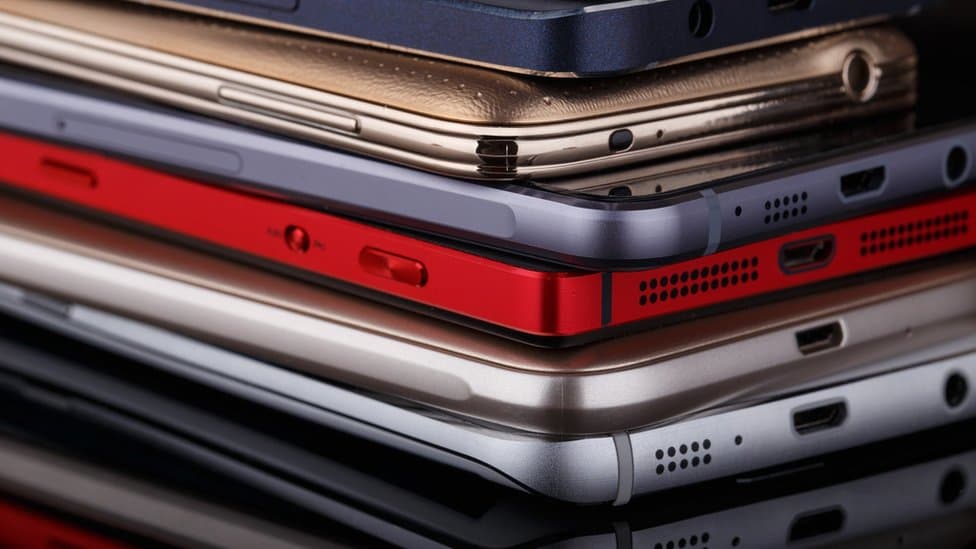 Coming from somewhere else across the globe, this probably wouldn’t make the news. This is because, as a general rule, students aren’t meant to use their phones in school for lots of reasons.

For one, they can distract students from facing school work. And worse, they could also encourage bad practices like gambling and group pornography watching amongst students.

However, China’s move to ban mobile phones in classrooms is trending across the globe today.

China’s Ministry of Education released a circular addressing the use of phones on campus.

Through the circular, the ministry has ordered that primary and middle school students should be stopped from bringing mobile phones into classrooms.

Like with many other rules, there’s an exception to this one too.

According to the ministry, students will be allowed into school with their phones based on a special request.

The request must be submitted to the school authorities and backed with written consent from the student’s guardian or parents.

Upon approval of the request, students can bring their devices to school.

This move is a part of the ministry’s attempt to combat video game addictions among students.

The Ministry has also promised to ensure that a reliable means of communication will be established to keep parents connected with their children while they’re in school.

More on this later…