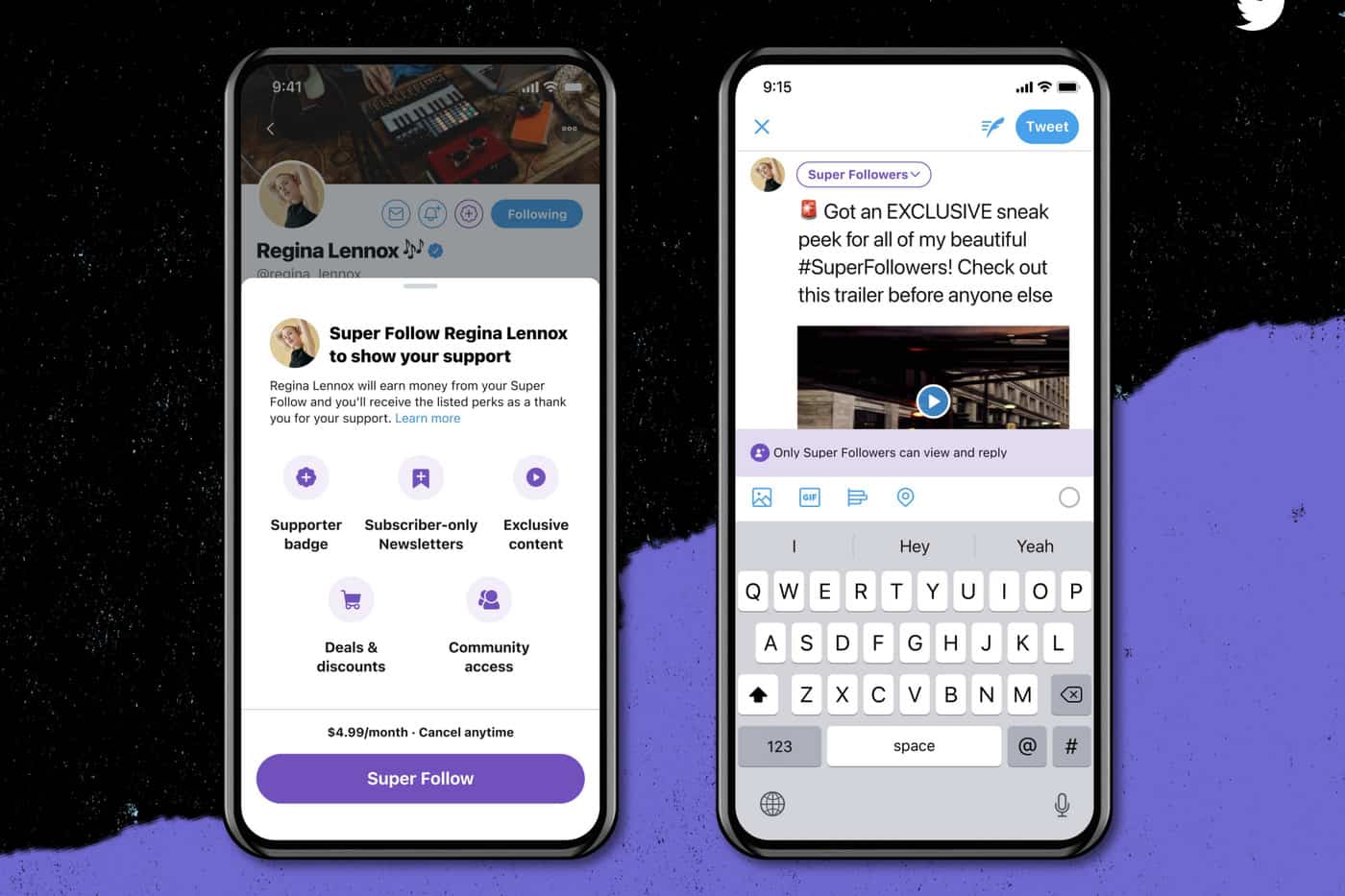 If you’re a creator, thought leader, or simply influential, Twitter is setting you up for a trickle of financial gain.

Interestingly, that trickle could become a fountain if you maximize Twitter’s newly introduced feature.

The social media giant has introduced a new feature and they’re calling it Super Follow.

With this feature, Twitter users can charge their followers for certain rights. These rights include access to bonus tweets, community groups, newsletters, or a support badge.

In a mock-up teaser screenshot, Twitter shows how members of its community can use this new feature.

On the creator side, i.e. if you’re the one offering the rights to special content, you can tweet about it and make it exclusive to your super followers.

On the other hand, viewers will get a notification that reads “only Super Followers can view and reply” when they run into content created exclusively for super followers.

You can easily access the super follow button via a user’s profile. Clicking on the button will bring up a pane/board. As seen on the mock-up, the Super Follow pane will display details of the benefits up for grabs.

Also, at the bottom of the pane, you’d be able to see the subscription fee with the option to cancel at any time.

Creators have waited for the longest of times

Several media platforms have fashioned ways for creators to make money off them.

This started as a result of the constant clamoring from the creators themselves. As a result, direct payment tools have become increasingly prominent on various social media platforms.

Supposedly, Twitter will be taking a cut from subscription fees. The company has always hinted at a subscription feature that’d serve as an income stream for it.

So, we reckon that this one would be it. However, they have refused to tell what their rates will be.

ALSO READ: What Happens to WhatsApp accounts after May 15

They launched another feature alongside.

Another feature called “Communities” was rolled out alongside “Super Follow”. If you’re any familiar with Whatsapp groups then you already have an idea of what this new feature looks like.

It’s chiefly the same as groups on WhatsApp or Facebook. However, it’s more similar to Facebook’s group because it accommodates a bigger audience and unlike WhatsApp, members of the group do not have to be listed on your contact. 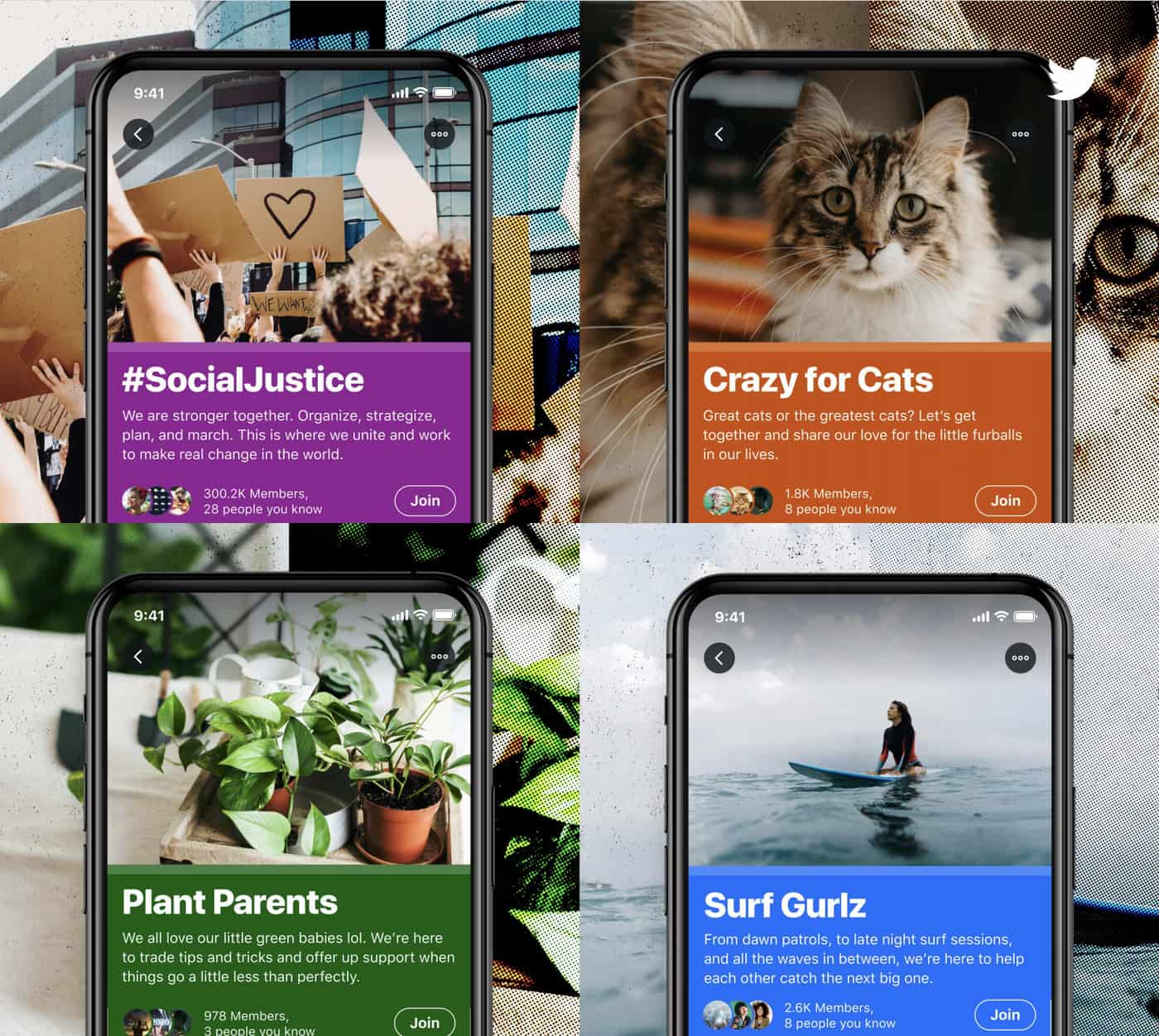 This feature has the potential of making Twitter more appealing to more people. This is because it will help to streamline more content to people who care about them.

Presently, folks in their early stages of using Twitter usually have complaints about how it seems too open-ended.

There are no comments yet on when and in what countries these features will be available. Twitter only labeled these services as “what’s next” during a presentation for analysts and investors on Thursday afternoon.

Related Topics:FacebookFeaturedGoogleSocial MediaTwitter
Up Next

Hey Google: Google Assistant To Be Available To Users Again