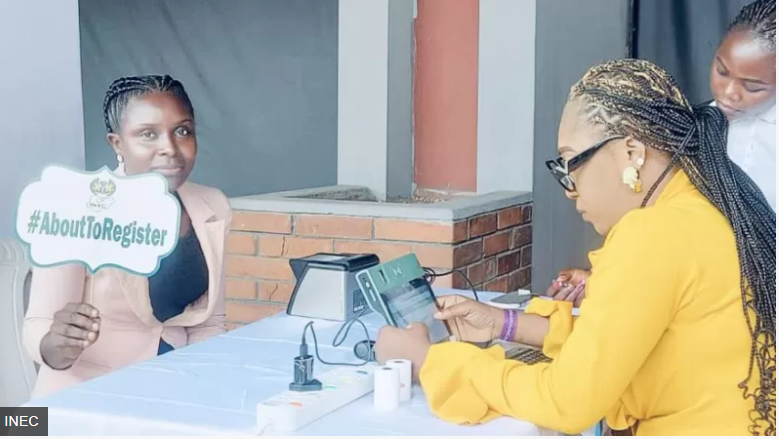 INEC said this in its CVR Update for Quarter 4, week 16, released on Monday, Aug. 1 in Abuja.

INEC gave the gender breakdown of the registrants who completed their registrations to be, 6,074,078 male and 6,224,866 female.

INEC also said that during the period of CVR, the commission received 31,098,013 applications including those for voter transfer, requests for replacement of PVCs, update of voter information record, etc, of which 216,442 was from PWDs.

A breakdown of the completed registration by states showed that Lagos has the highest number of registrants that completed their registration with 585,629 registrants, followed by Kano with 569,103 and Delta with 523,517.

It was scheduled to resume in the first quarter of 2020 but was suspended following the break out of COVID-19 pandemic.

The Benin River Port In Focus

Become Apple IT Engineer With These 14hrs Trainings