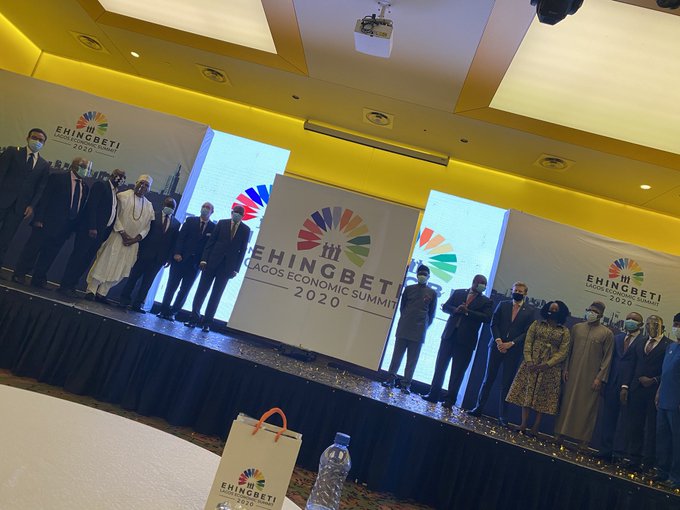 The annual Lagos State Economic Summit, popularly called EHINGBETI started in 2000. The  summit began as an annual event and because of the importance attached to the Summit and  its resolutions, transited into a biennial Summit,

According to the State Government, the extension will afford enough time to respond to whatever commitments that were made. However, the summit was last held in 2014.

From its early life as a diagnostic Summit; it evolved into an implementing one with 109 of 119 resolutions implemented at the last count.

The forthcoming Ehingbeti summit slated for February 16th to 18th has been tagged “For A Greater Lagos: Setting the Tone for the Next Decade.

Because of the ongoing global health crises, this year’s Summit is designed to hold virtually with an estimated projection of over 100,000 participants.

The three objectives of the Summit according to the Special Adviser to the Governor on SDG, Sholape Hammond are as follows:

How to register for Lagos State Economic Summit, EHINGBETI2021 in five easy steps

Step 2: Scroll down the page, locate and click “Register Now”

Step 4: Scroll down the page, locate and click “submit”

Step 5: By now you have successfully completed your registration; check your mail for event details.

How To Conveniently Use SafeBoda; What To Know

How To Create An Email Group in Gmail: Life Is Easy, Don’t Make Yours Hard