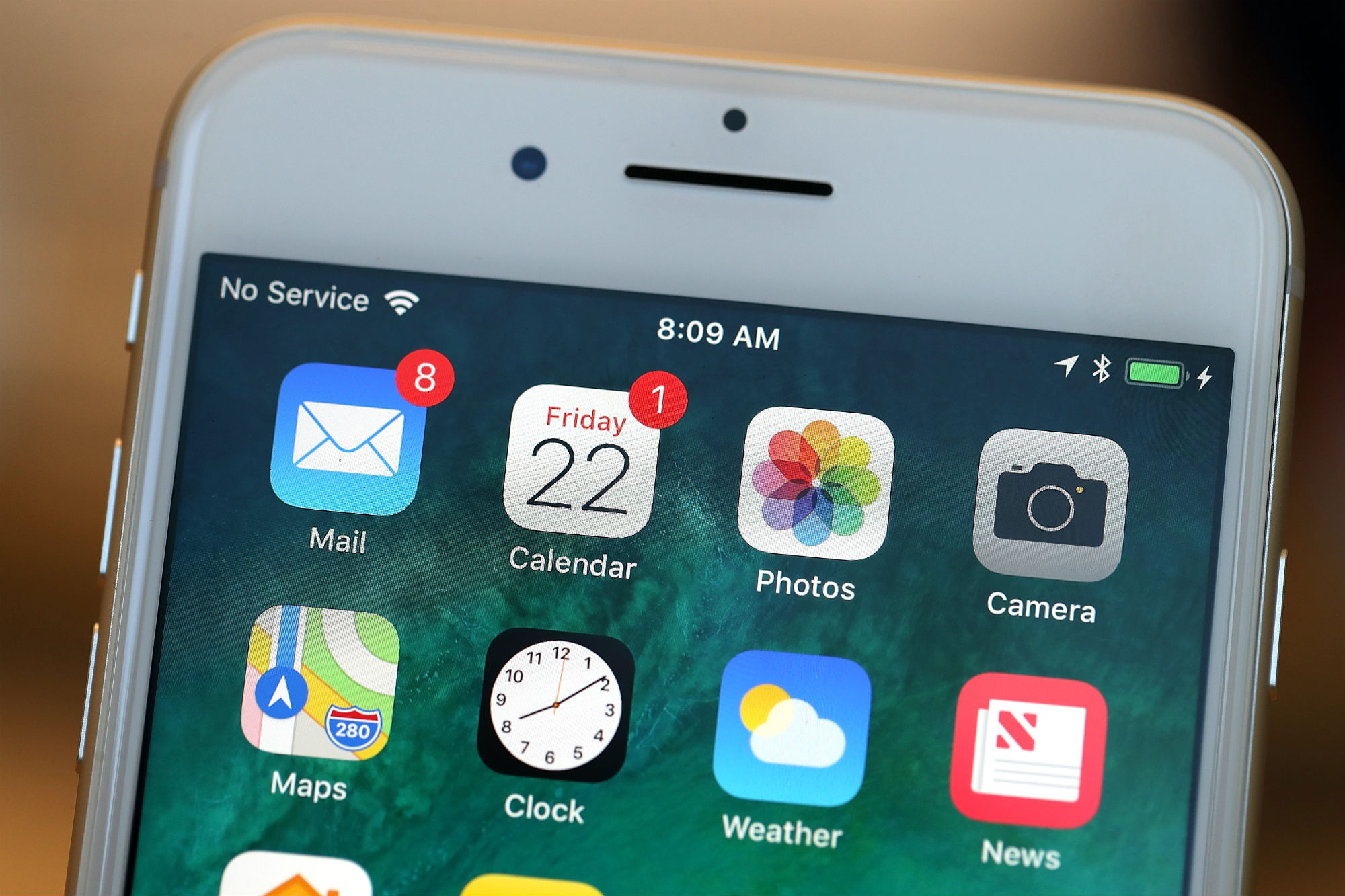 Service Providers in Nigeria may record a decline in mobile subscribers as the nationwide #EndSARS movement continues.

The last 14 days have been filled with unprecedented events, most of which are unpleasant and detrimental to societal peace.

Telcos, among other services, have had their fair share of the negativities that comes with the ongoing protest.

For one, many mobile subscribers have complained about poor network services in the past few days.

In a press statement released via a Twitter tweet, MTN confirmed that it lost an auxiliary power supply in a particular area.

According to the statement, MTN affirmed that the jurisdiction of the Lekki, Oniru, and Victoria Island of Lagos experienced service challenges. 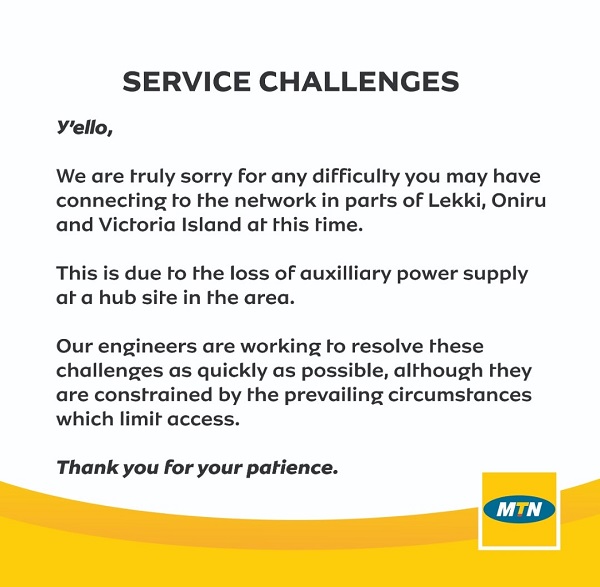 According to the service provider, “this is due to the loss of auxiliary power supply at a hub site in the area.

Other than the aforementioned areas, several other parts of Lagos and the other states experienced similar challenges.

An obvious reason for this is because of the impacts of the ongoing protest.

Additionally, there have been speculations of possible internet shut down.

In a scenario where a shutdown is not possible, the best shot is to disrupt online communication.

Anyways, that’s still speculation that’s up for debate as it appears to be the case.

This was, however, unsurprising as there has been a steady upsurge in terms of subscription.

The service providers have collectively recorded an average of 4 million new subscribers’ month-on-month since May.

This unprecedented boost is thanks to the quality and competitive network provision by the various ISPs.

However, the narrative hasn’t been the same this month, especially since the commencement of the nationwide protests.

With the possibility of a decline in mobile subscription looming, broadband penetration may also slow down.

Recall that the broadband penetration rose to 43.30% from 42.02% during September.

However, these numbers could possibly drag for October as network disruption persists.

What people have to say

There has been a lot of conversation around the possible course of the terrible network.

Below are what people have to say so far:

Is MTN against us on this movement? Cos Idg the really shitty network I’ve been having for about two days now. #EndSARS

Omo I no get good network since morning. Abi na just me?@MTN180 what's up? #EndSARS

@MTNNG @MTN180 I swear e no go better for una……so me where subscribe to una network I be fool abi since on Tuesday una use bad network dey follow me…..no worry I Dey watch una for plasma tv 📺

My network's messy… @AirtelNigeria 🙄what are you doing plis??

Hello @Kayla_4me, apologies for the delayed response. Kindly confirm if you are still experiencing the network issue for prompt assistance. All inconveniences regretted. Thank you. ^Aliyu

While the network disruption continues across the board, MTN offered a piece of advice in one of its tweets.

Kindly remove the SIM from the phone and insert it back, change the network mode on the phone to 3G/4G, turn OFF/ON the mobile network and try again. ~BO

The service provider advised any user experiencing network difficulty to “remove the SIM from the phone and insert it back.”

It further added that people with such constraints to switch to broadband network mode (3G/4G).

The various Nigeria network services haven’t been at their best for days now.

This continuous disruption in the provision of quality network services may lead to a dip in October’s mobile subscription.

Microsoft’s Windows 10 October 2020 Update Is Out