While the policy obviously appears to be a harmless one, Facebook is of a different opinion entirely.

According to the social media giant in its published allegation, Apple’s policy, beyond the obvious, will likely not favour targeting advertising businesses like Facebook, among other companies.

Although Facebook’s argument is debatable; its keen interest so far calls for even more attention as it appears that the company has a lot at stake.

While the war is more personal for Facebook; the company is all out to ensure that Apple dumps the new iOS 14 privacy rule.

ALSO READ: FTC Bent On Facebook Decentralization: What It Means For Its E-Commerce Ambition

The social network giant has been running full-page ads that criticises Apple in the US region.

Facebook’s opposing publications have been seen on prominent media pages including the New York Times, Washington Post and Wall Street Journal, to say the least.

Initially announced back in June 2020, the new policy doubled as “AppTracking Transparency.”

The policy requires apps to seek permission from iOS 14 users in order to gather data for ads.

While the update is due for implementation early this year, it may severely impact content creators, entrepreneurs and small businesses. 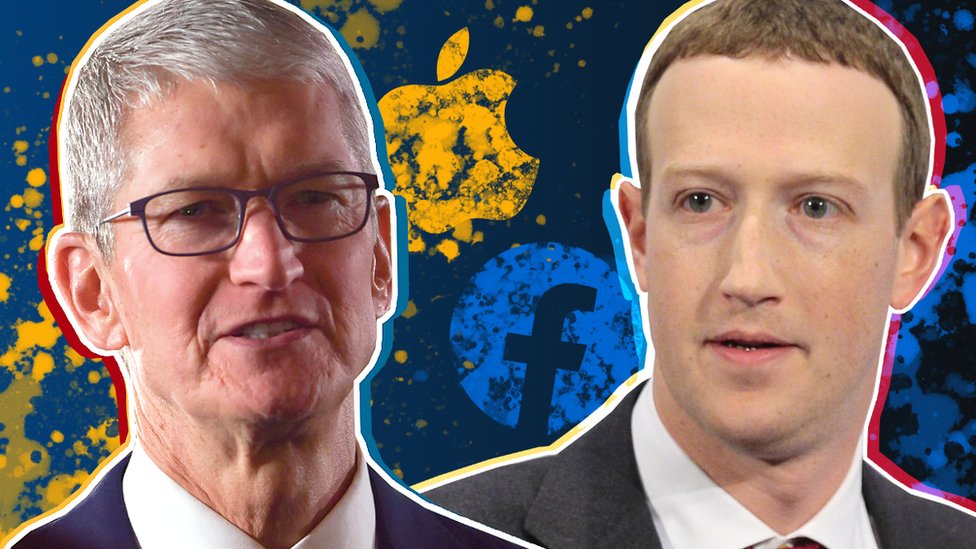 The reason for this is because users tends to opt out of data tracking.

If implemented, developers who create apps that require no subscription will be hit as they mostly depend on advertising for sustenance.

In its own defence, Facebook claimed that charging users with subscriptions or in-app payments will benefit Apple with the 15 to 30 percent “Apple tax,” as well as advertising business.

To address the issue, Facebook explained in its publication that:

“We disagree with Apple’s approach and solution, yet we have no choice but to show Apple’s prompt.

“If we don’t, they will block Facebook from the App Store, which would only further harm the people and businesses that rely on our services.”

While Facebook is more concerned about itself than any other platform that may be affected by the policy; it has reached out to various organisations to protect people’s privacy in a way that can keep the content free of charge; enabling small businesses to grow.

You can check here to learn more about the potential impact of Apple’s updated privacy rule on small and large businesses.