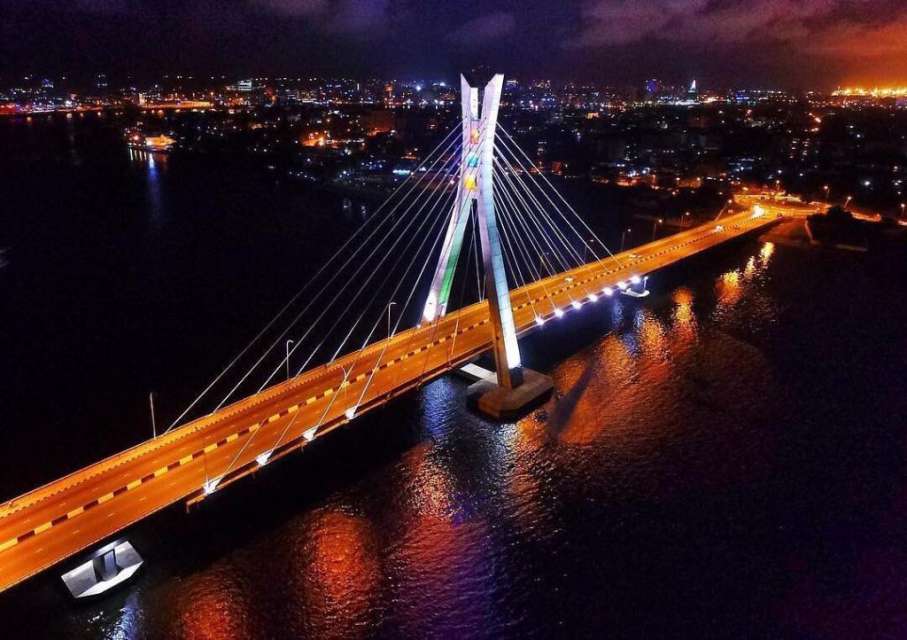 This is coming five years after opening its first continental office in Johannesburg, South-Africa.

The tech giant revealed that the new office would be located in Lagos State, Nigeria.

According to its blog post, the new office will be “home to several teams.”

These teams will cut across Sales, Partnerships, Policy, and Communications.

Also, Facebook informed that the new office “would be the first on the continent with a team of engineers.”

The initiative, which is expected to be operational in H2 2021, will support the Sub-Saharan region. 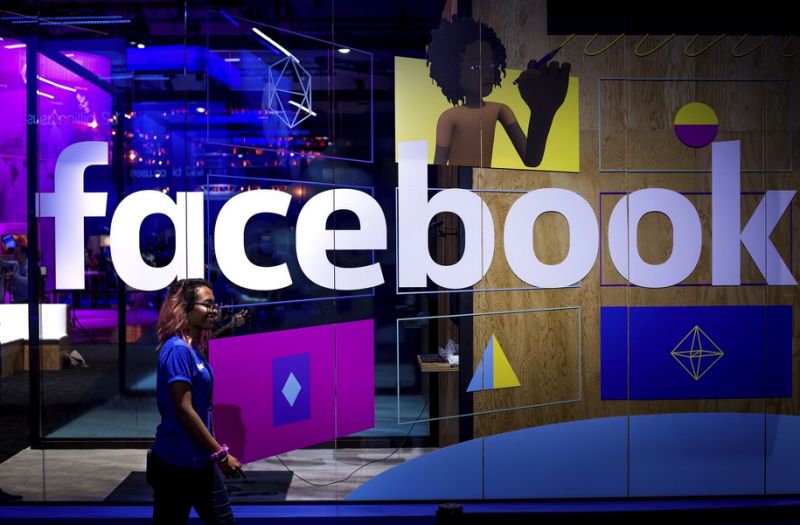 “We will be building products for Africa’s future and the rest of the world, with Africans at the helm,” Archibong added.

Well, Facebook has been so generous to Africa that you would doubt it’s a good course. No pun intended!

Regardless, the African region appears to have put on a fancy look that attracts foreign investments lately.

Also, in the first-half (H1) of 2020, African startups have reportedly raised about $500 million.

Interestingly, Facebook is just one of many wanting to tap from the unexplored resources in the region.

Recall that Facebook boss made his first trip to Africa back in 2016. Then he visited Lagos, the most populated and commercialised city in Africa.

He also visited Kenya – the “world leader” in mobile money, alongside other countries in Africa.

During his stay in Nigeria, Zuckerberg said: “The future will be built in Africa.” 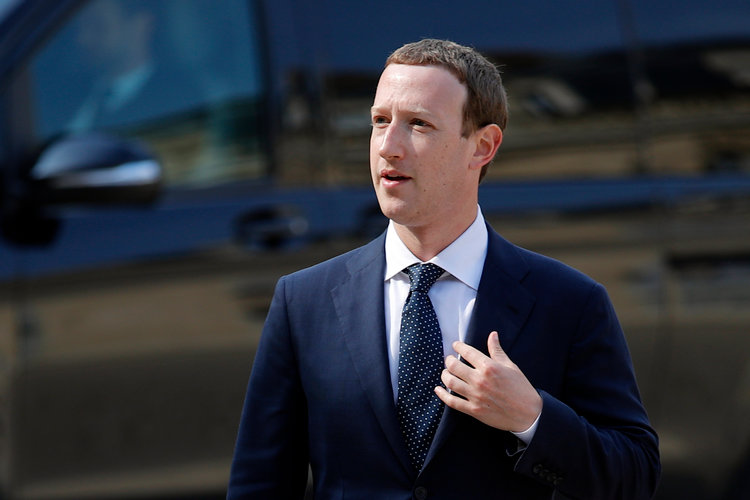 Undoubtedly, Zuckerberg was inspired by how engineers were using mobile money in scaling their businesses.

Not just that, he also believes that things are really shifting across the continent.

As such, Facebook’s boss feels the world, like him, needs to pay more attention.

Although interested in solving real problems in the region, it’s mostly about commercial opportunities in the long run.

These big guys are only beginning to nurture a growing appetite for investment in the region.

For instance, Twitter boss, Jack Dorsey, recently made a trip across some African nations.

After his visit, Dorsey confirmed he would relocate to the region for about six months to explore new opportunities.

Headed to Africa for all of November! Ethiopia, Ghana, Nigeria, and South Africa. Going to spend a lot of time with entrepreneurs, including @betelhem_dessie @noelkudu @GETNETASEFFA! pic.twitter.com/PcLCw8LZwr

Unfortunately, his plan was crippled amidst the global pandemic due to the COVID-19 outbreak.

Microsoft has also designed a couple of programs specifically for startups and SMEs in Africa.

In the most recent development, the tech giant is upskilling 25 million people worldwide.

He has also partnered with stakeholders in the Africa region to ensure equal access to this opportunity.

While it intends to train people on in-demand digital skills, Microsoft stands to be the biggest beneficiary in the long run.

On the other hand, Google has kept an open tab on startups across Africa. It also has set up an accelerator program to push them beyond the limit.

In a recent disclosure, 20 African startups made it out of Google for a startup accelerator.

The latest edition of the accelerator program accommodated 20 startups from across 7 African countries.

That said, you would agree that there’s more to these investments than just for goodwill.

Where the fear creeps in

Yes! Africa is still a developing continent and still requires an enormous amount of support. That, we mean from anywhere possible.

However, just like crude oil, many talents in the African region need to be refined.

Getting digital support is not a sin but does it come at zero cost?

Or, is there absolutely nothing more to the well-deserved favour we are receiving from these tech giants?

How do we ensure we don’t get lost in all of these plans as it progresses?

How do we ensure our values are not determined by the number of efforts planted by foreign investors?

Of course, that should be one of our greatest fears yet; that we don’t experience ‘digital exploitation’.

There are so many questions here that beg for an answer. Still, that’s not to mean that this is how we at Techuncode perceive foreign investment.

It’s just a delicate part of the digital inclusion in Africa that must be closely monitored.

What else you should know about Facebook impact in Lagos, Nigeria

Again, this is not the first time Facebook is investing its resources in Lagos, Nigeria.

In 2018, the social media giant launched NG_Hub in partnership with CC_Hub, also based in Lagos.

NG_hub marks Facebook’s first community hub space in Africa. It has seen a lot of collaboration among indigenous IT engineers.

The hub has remained a breeding space for innovative ideas, among other purposes.

SBG was opened in partnership with Teleperformance and has supported Small Medium Businesses (SMBs) in the Sub-Saharan region.

So far, SBG has set up various community programs and marketing training aimed at scaling SMBs.

Beyond Nigeria, Facebook, through an initiative – 2Africa – is currently constructing a subsea cable across a large part of Africa.

According to the tech giant, the project is the largest of its kind in the world.

As such, it will deliver the “much-needed internet capacity and reliability” across Africa.

The tech giant has also proven more useful recently amidst the ongoing pandemic.

It has sole set up an SMB Grants program in Nigeria and South Africa.

The program provides cash and Ad credits to over 900 SMB affected by the COVID-19.

These, among other things, are what Facebook has been doing for the African region lately.

So yes! Facebook deserves a portion of the produce from Africa in return; when the time is right.

This post is not written to, by any means, raise any false alarm.

Instead, it’s a call to stakeholders to thread more carefully amidst the ongoing digital shift in the region.

A lot is happening in the African digital technology scene. There is but a thin line between exploration and exploitation.

How would you describe the sudden increasing interest of foreign tech investors in Africa?