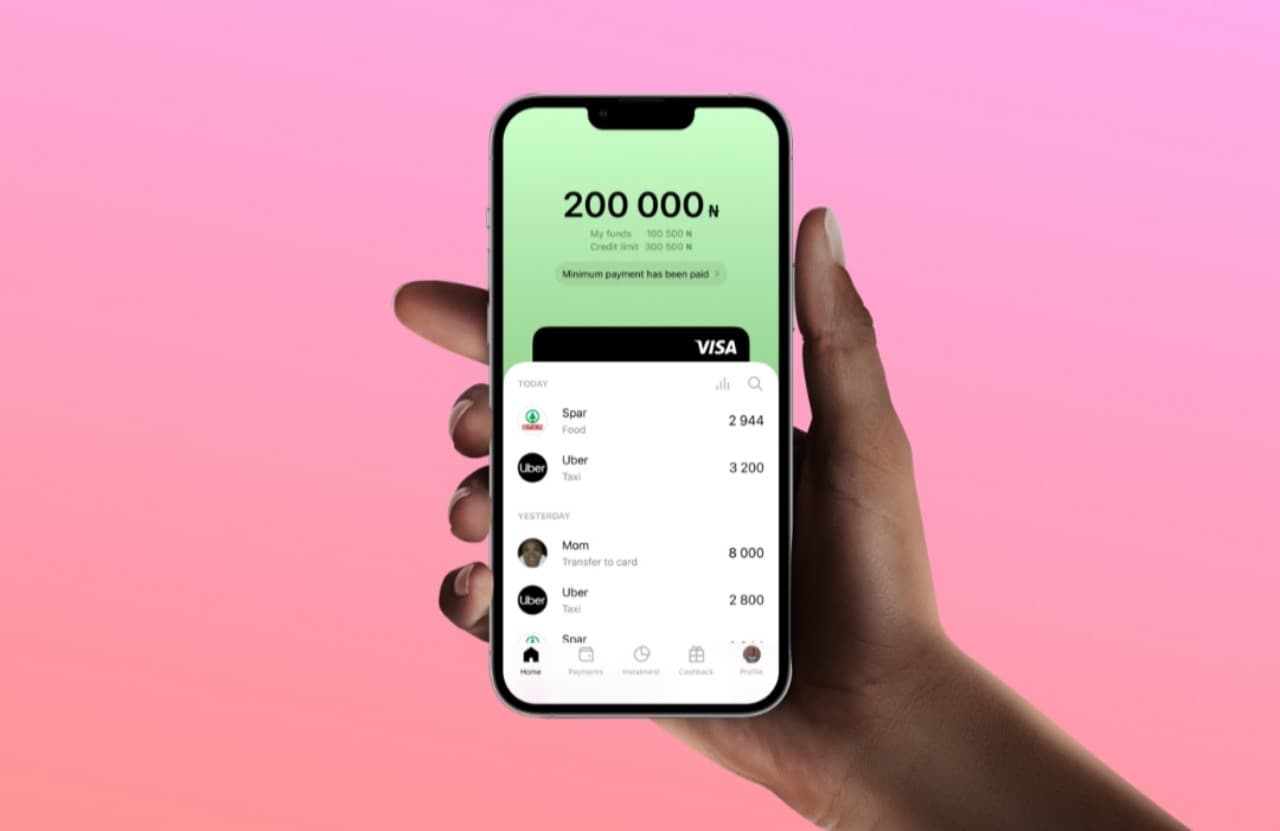 The newly launched U.K. based fintech firm, Fintech Farm, says that it would be expanding to Nigeria and seven other emerging markets.

This is coming after the firm had raised $7.4 million in a seed funding round led by Flyer One Ventures and Solid.

Others joining in the seed fund round are AVentures, AV ventures capital, Jiji, and U. Ventures.

It says that it would use the funding to launch Neobanks in 8 countries in the space of two years.

Nigeria has been described as one of their favourite countries visited by the founders.

They had visited Nigeria severally, including it in its expanding countries.

However, the company plans on taking a different approach in its expansion to Nigeria, especially.

So instead of partnering with banks, it obtained a cooperate licence that allows it to operate independently.

It says the only option for it to partner with a bank is if it gets up to 200,000 customers, asides from licensing and infrastructural support.

Fintech farm would be responsible for the business side of things.

The partner bank would be responsible for local knowledge, license, and capital.

ALSO, READ: Nigeria’s SeamlessHR Gets $10m Series A round From TLcom Capital

It is a U.K. based fintech startup that creates digital banks in emerging countries.

They first launched its market in November 2021 in Azerbaijan.

One major highlight of its launch is that it took a credit led approach by providing loans to customers.

It provides loans through thin credit histories via cards and mobile applications.

The company’s key product is a card that functions as a credit card and a debit card.

It also has saving account deposits and transfer options when using its application.

Fintech farm is amongst the fintech startups with the highest funding from venture capitalists.

And this makes it astounding from all other digital banks that have received funding in the past.

Fintech Farm plans to use a different name in different countries as part of its expansion plan.

But it would use the same logo and mascot in these countries.

Also, it has plans to spend massively on hiring talents like engineers, data analysts and marketers.

Nigeria is one developing country that needs a credit card, especially for the masses.

In Nigeria, credit cards are only provided to the upper to the middle class.

With the Fintech Farm credit approach, the company is set to meet the demand.”

“In terms of the credit product, we see an opportunity for a “mass credit car” in Nigeria.

Currently, credit cards issued by traditional banks are limited to the upper-middle-class,” Bezkrovnyy said in a statement.” ”

At the same time, APRs of credit offerings from neobanks and alternative lenders may well be over 100%.

We are going to fill this gap and accept those customers neglected by traditional banks and offer them fair interest rates”, he said.

All Users Can Now Record On Twitter’s Spaces

Nigeria’s SeamlessHR Gets $10m Series A round From TLcom Capital