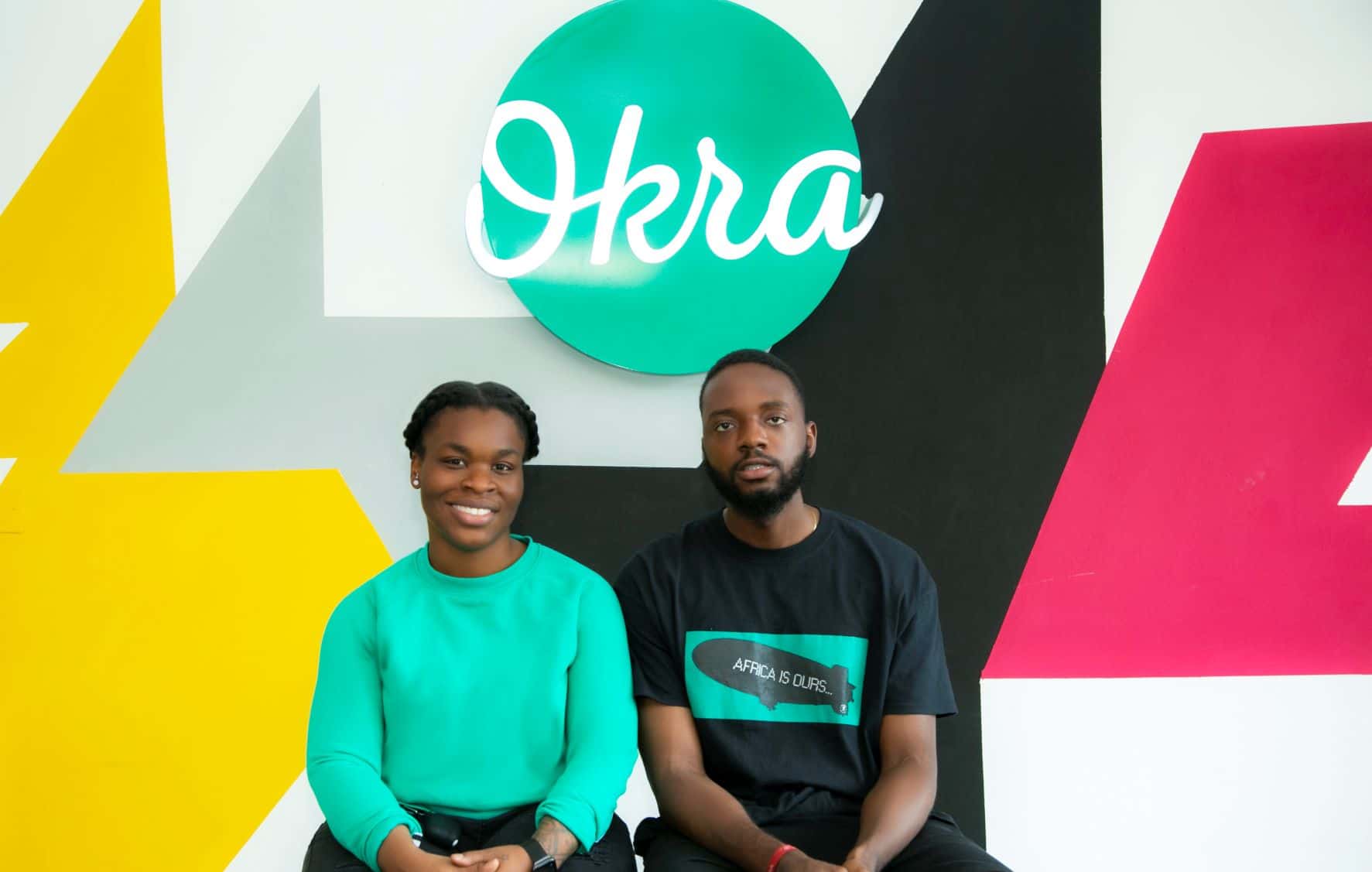 Nigeria-based API fintech startup, Okra has raised $3.5 million from a seed round led by  U.S.-based Susa Ventures – an early VC investor in global companies like Robinhood and Flexport.

The seed round makes it a second time in a role since Okra first received initial pre-seed funding worth $1 million in 2020.

Other investors that participated in the latest round also include TLcom Capital – a Venture Capital firm that solely funded the company’s previous round; Accenture Ventures – Fortune Global 500 company alongside some other angel investors.

While the latest round brings the total raised by the barely 15-month-old company to approximately $ 4.5 million, it will help fulfil its short-term plan to deepen operation in Nigeria.

Interestingly, before the announcement of the latest round, the startup was reportedly planning to expand to other parts of Africa.

However, for whatever reason, they choose to still focus on the primary market in the main time.

Specifically, they help businesses and developers sync their API into existing banking services after which they make a profit from commissions on subsequent transactions.

Some of these integrations include such functions as account authorization, balance, identity, income, and payments, among other transactions.

Currently, Okra is deeply rooted in the Nigerian banking industry. It has partnered with a large portfolio of local banks by way of pushing its API connections.

Some of its notable clientele include Aella, Interswitch, Access bank, and ULesson, among several others.

Since its establishment in January 2020, Okra has reportedly recorded over 150,000 live API calls, with the current month-on-month API call growth pegged at 281%.

Speaking on the startup’s growth, Chief Operating Officer David Peterside claimed that its incredible growth is a good indicator that it’s on the right trajectory in terms of traction.

Okra is looking to expand its talents

To buttress David’s point, Okra’s CEO, Ashiru Jituboh, further revealed that asides from expanding its data infrastructure across Nigeria, the company will put a sizeable chunk into sourcing for talent.

“We want to ensure that we’re solving our customers’ problems as fast as possible and give the clients the support they need. We want to make sure our hiring speed is the same as the speed of our growth and I think being able to raise capital is one of the solvers of that problem… making sure we’re bringing great talent and building a great team,” Ashiru said.

Also, considering the regulatory nature of Nigeria’s fintech space, Okra, abiding by relevant data protection laws, has been actively engaging regulators on the best approach to stay off drama.

Overall, the startup has added yet another significant number to the numerous investments that have taken place in Nigeria’s fintech space so far this year.