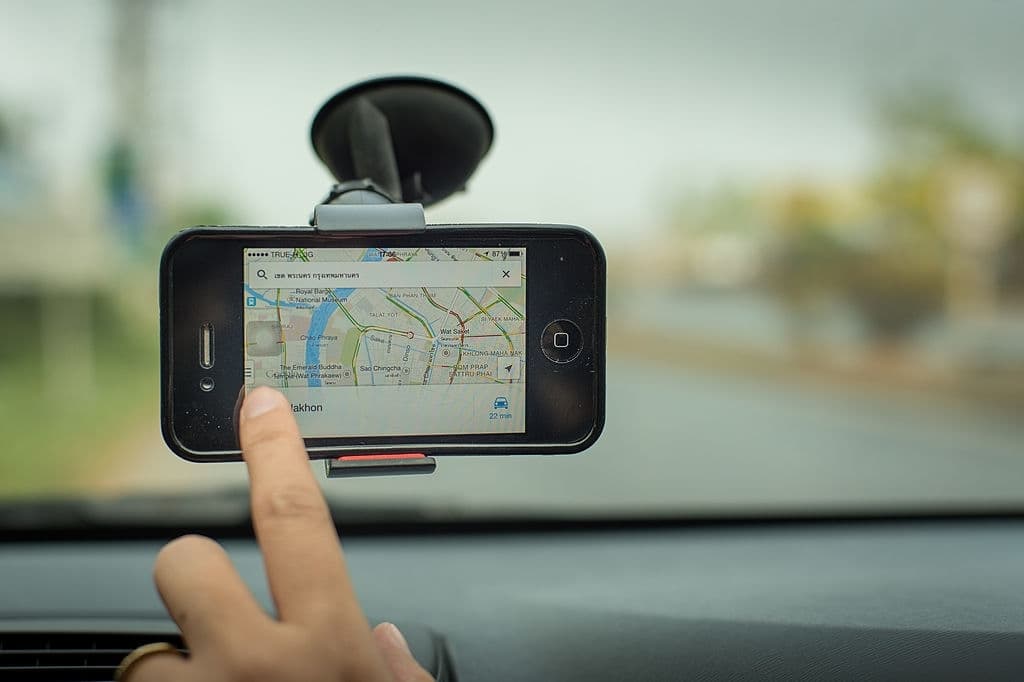 The Federal Road Safety Corps (FRSC) has warned motorists against using Google Maps while driving, saying it is an offence.

It is a commonly observed that motorists, including drivers of ride-hailing services like Uber and Bolt make use of Google Maps.

Many drivers frequently check their phones to reconcile their routes with the Google Map while driving.

However, FRSC has warned that making use of Google Maps in such ways while driving is an offence.

Instead, FRSC said drivers should set the maps before they commence driving.

ALSO READ: Printer Stopped Working? See How To Fix It

He stated this during the corps Easter Special Package Sensitisation Campaign on Sunday in Abuja.

According to him, using Google Maps while driving is an offence which attracts penalties.

He also noted that not only would offenders face penalties but that they will also face psychological examinations.

According to Ahmad, making use of your phone while driving remains a condemnable offence.

He also warned that motorists must pack completely off the road if they wanted to make calls.

According to him, “we used to have challenges for some who park and claim they want to call. They must park off the shoulder, and not by the side of the road.”

“This is festive period and there is massive movement of vehicle, so let’s try to avoid distractions on the road.”

The Root Commander equally frowned at the activities of some motorists who overload their cars.

According to him, some motorists would carry four passengers at the back seat and two in front, saying such is wrong.

Asked whether the FRSC has permitted overloading by taxis plying FCT, Ahmad said, “We do not permit sitting of four fares at the back and two in the front”.

He said some fares were also culpable, as they begged officers not to arrest the driver because they were not complaining.

What this warning means is that drivers should not engage in setting the Google Maps on their phones while their cars are in motion.

Also, drivers should not operate their phones at all while driving as such can cause accidents.

Similarly, commuters should not control or play music via phones while driving.

Nevertheless, if they choose to receive or make calls or control music players on their phones, they must pack away from the road.

Printer Stopped Working? See How To Fix It