Global Smartphone sales have shown signs of recovery from the effect of the pandemic despite the negative Q3 result.

The quarterly report by research and advisory company, Gartner, shows that the global smartphone sales slipped for a third consecutive quarter.

However, compared to Q1 and Q2, both of which recorded 20% respectively, there has been a surge in the global smartphone sales performance.

In the latest quarter (Q3), although the sales performance was pegged at a negative 5.7%, the smartphone market recovered by a whopping 14.3%.

Among other things, this is a strong indication that the global economy is rapidly recovering from the effect of the pandemic.

Regardless, the result for Q3 2020 is still a walk away from the corresponding quarter, 2019, which surged by 1% YoY in its case.

Where smartphone sales to end-users for Q3 2020 is estimated at approximately $366 million, the corresponding quarter sold 5.7% more at $380 million.

Well, the result for Q3 is still relatively a good one, considering that a better part of the year was plagued by the deadly COVID-19.

There are many factors responsible for the spike in global smartphone sales; however, the surging demand for the 5G smartphone is a very notable one.

Unlike in previous quarters, stringent government policies that hindered the sales of 5G devices in some areas have been relaxed. 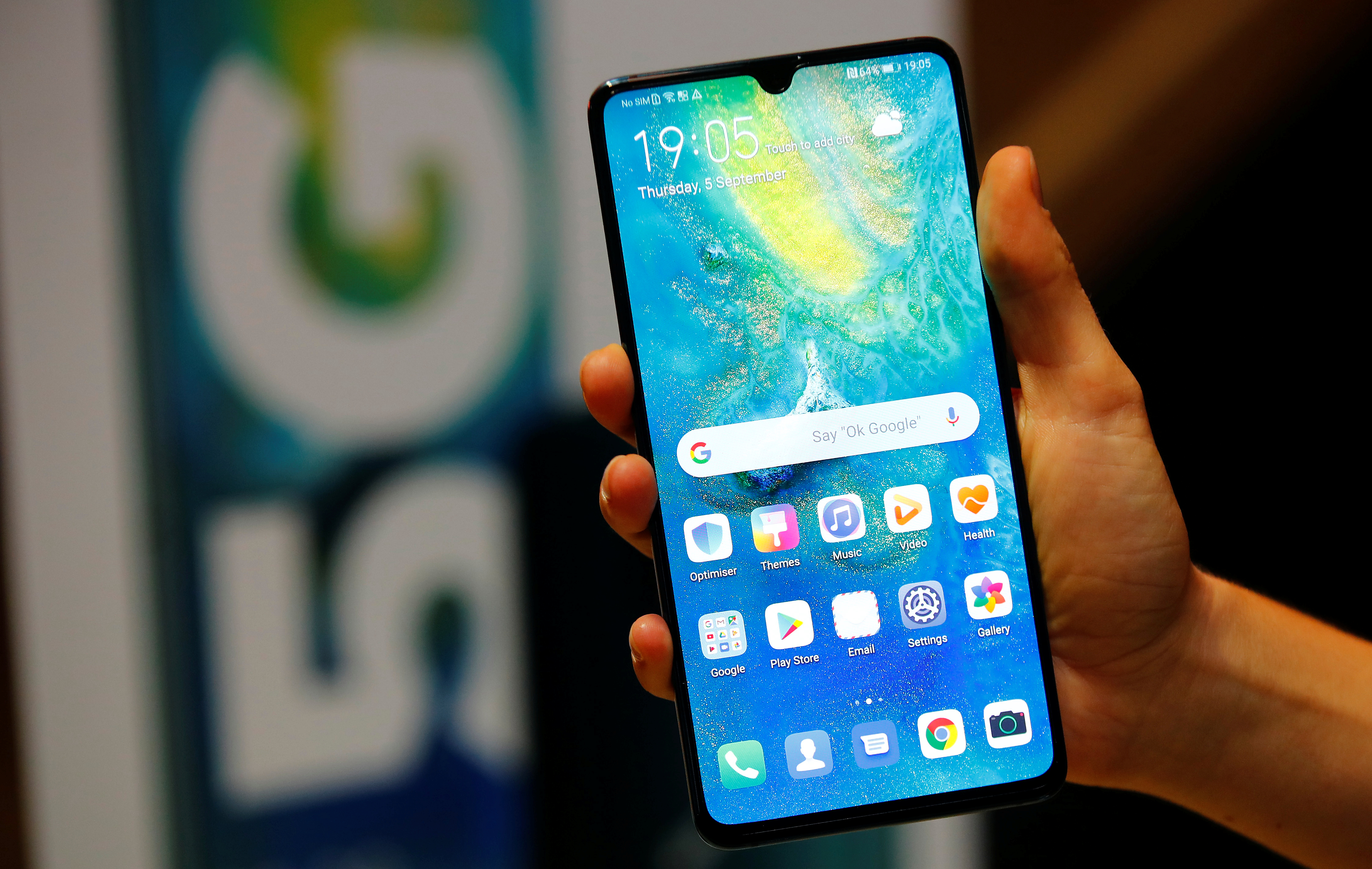 More mobile brands introduced 5G-enabled devices in the recent quarter, which is now widely acceptable than the previous quarter.

This is also evident in Gartner’s report, which revealed that the delay in 5G network upgrades had limited the opportunity for smartphone vendors.

The report further indicates that the economic uncertainties and continued fear of the pandemic will put pressure on nonessential spending through the end of 2020.

“Consumers are limiting their discretionary spend even as some lockdown conditions have started to improve,” said Anshul Gupta, senior research director at Gartner.

“Global smartphone sales experienced moderate growth from the second quarter of 2020 to the third quarter. This was due to pent-up demand from previous quarters.”

Overall, the total mobile sales consisting of both smartphones and feature phones were pegged at 401 million units. In comparison, this is about 8.7% decline year-on-year (YoY).

Xiaomi gets past Apple for the very first time in Global smartphone shipment/sales during the third quarter of 2020.

Apple’s quarterly sales dropped by 3% from the 13% recorded in Q2 to currently stand at 11%, giving Xiaomi a way for the third position.

Samsung has managed to stay atop the rank for a couple of years now. Also, contrary to other brands’ performance, Samsung has maintained a constant growth since Q1 2020.

Other brands that shared similar trends with Samsung include Xiaomi, Vivo, and Realme, three of which recorded 13%, 8%, and 4%, respectively.

Second on the rank is Huawei, which has also held the position tightly since Q1 2020.

The Chinese phone maker accounted for 14% of the entire smartphone shipment during the quarter under review.

Global smartphone shipment by the number

As seen in the above table, as provided by Counterpoint, only Samsung, Xiaomi, and Realme beat their respective corresponding quarter.

As seen in the above table as provided by Counterpoint, only Samsung, Xiaomi, and Realme were able to beat their respective corresponding quarter.

On the contrary, the remaining brands failed to beat their respective corresponding quarter.

But that’s not to say some didn’t make headways regardless.

In conclusion, the odds of 2020 are fading out gradually, evident in the positive trend recorded by some mobile brands.

While the ongoing Q4 holds better promises for mobile brands, especially with events such as Black Friday, we can hope that more brands recover completely.

Salesforce Seals Slack’s Acquisition In A Deal Valued At $27.7bn