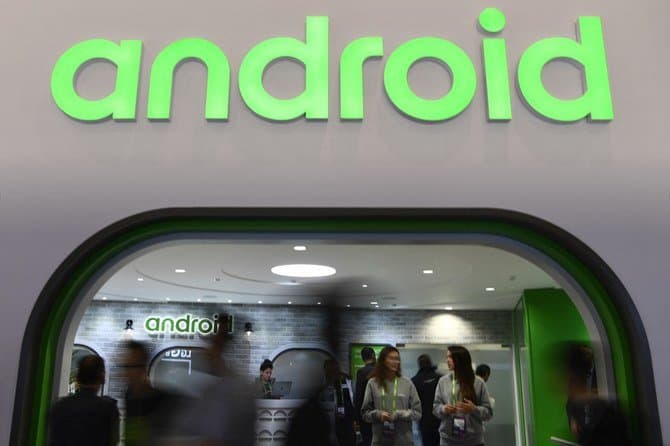 On Wednesday, Google announced that it would be adding end-to-end encryption to its messaging app.

Also, it added that the feature would be available to all Android devices with access to Rich Communication Services (RCS).

Although iMessage has had end-to-end encryption for years, however, Google just developed the feature in November last year.

However, just like iMessage, it would only be accessible to the users who have the feature turned on using data or wifi.

To know if it is active, there is a small padlock on’ send’ to show it is locked.

But if it is not active, the small lock would be absent.

Google had said in a statement, “No matter who you’re messaging with, the information you share is personal. End-to-end encryption in Messages helps keep your conversations more secure while sending.”

The Google messaging app had been absent from the default app on Google up until now.

It was introduced in 2019 as the Rich Communication Services and was described as a standard Apple iMessage version.

However, some devices have originally come with RSC function (messaging function) like Samsung devices; though it doesn’t come with an end-to-end encryption feature.

Alongside the encryption message feature, Google had also released other features. They include

Although, earlier in the year, Google had released an Earthquake alarm system to some countries to warn them of upcoming earthquakes. It has already been released to New Zealand and Greece.

Later it was extended to Turkey, the Philippines, Kazakhstan, Kyrgyz Republic, Tajikistan, Turkmenistan and Uzbekistan. In the coming months, Google said the feature would be extended to more countries.

How To Use Microsoft Teams For The Forthcoming Microsoft Upskill Webinar