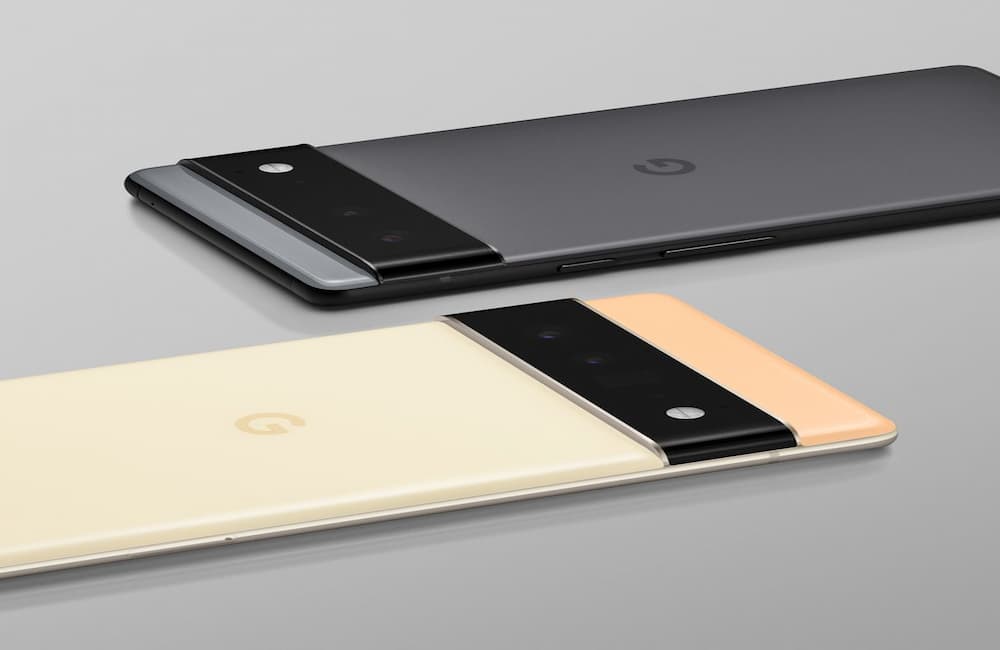 Google Tensor chip for  upcoming Pixel 6 smartphones will be a big bang in the smartphone markets.

The company has said that it developed its own system-on-Chip (SoC), Tensor, to power its Pixel 6 smartphones.

Tensor is Google’s response to computing limitations of third-party options.

The Third-party limitations prevented it from fully leveraging her AI technology on phones.

“AI is the future of our innovation work, but the problem is we’ve run into computing limitations that prevented us from fully pursuing our mission. So we set about building a technology platform built for mobile that enabled us to bring our most innovative AI and machine learning (ML) to our Pixel users.

ALSO READ: How To Register For Google And Maliyo Mobile Games Developers Trainings

“We set out to make our own System on a Chip (SoC) to power Pixel 6. And now, years later, it’s almost here.”

“Tensor is our first custom-built SoC specifically for Pixel phones, and it will power the Pixel 6 and Pixel 6 Pro later this fall.”

The software giant stated AI and machine learning features enabled by the system-on-chip (SoC) silicon would “unlock specific experiences” on its handsets, pointing to intended improvements in speech recognition and photographic abilities.

Its current flagship series, the Pixel 5, uses a Qualcomm chipset.

“The team that designed our silicon wanted to make Pixel even more capable,” Google noted in its corporate blog.

“With Tensor we thought about every piece of the chip and customised it to run Google’s computational photography models.

“For users, this means entirely new features, plus improvements to existing ones.”

Alongside enabling specific consumer features, Google claimed the security core on Tensor combined with the device’s integrated Titan M2 chip would give the Pixel 6 handsets the most layers of hardware security in any phone on the market.

In a social media post Google CEO Sundar Pichai said the chip had been four years in development.

“Tensor builds off of our two decades of computing experience and it’s our biggest innovation in Pixel to date”.

According to Mobileworldlive, other details released on the forthcoming flagship handsets include upgrades to its user interface.

Another detail is revamped camera design compared with its predecessor.

The design features a black strip across the back of the devices housing the lenses and flash.

The company plans to launch the Pixel 6 and Pixel 6 Pro devices later this year.

Tensor clearly catapults Google to the forefront of smartphone market.

Tensor will make Google’s most ambitious smartphone in years to rival likes of Samsung.

This processor will improve the demand for Google’s Pixel 6 phones which have not been very popular.

The Pixel phones by Google will now stand-out because of their machine learning features.

How To Create A PowerPoint Presentation