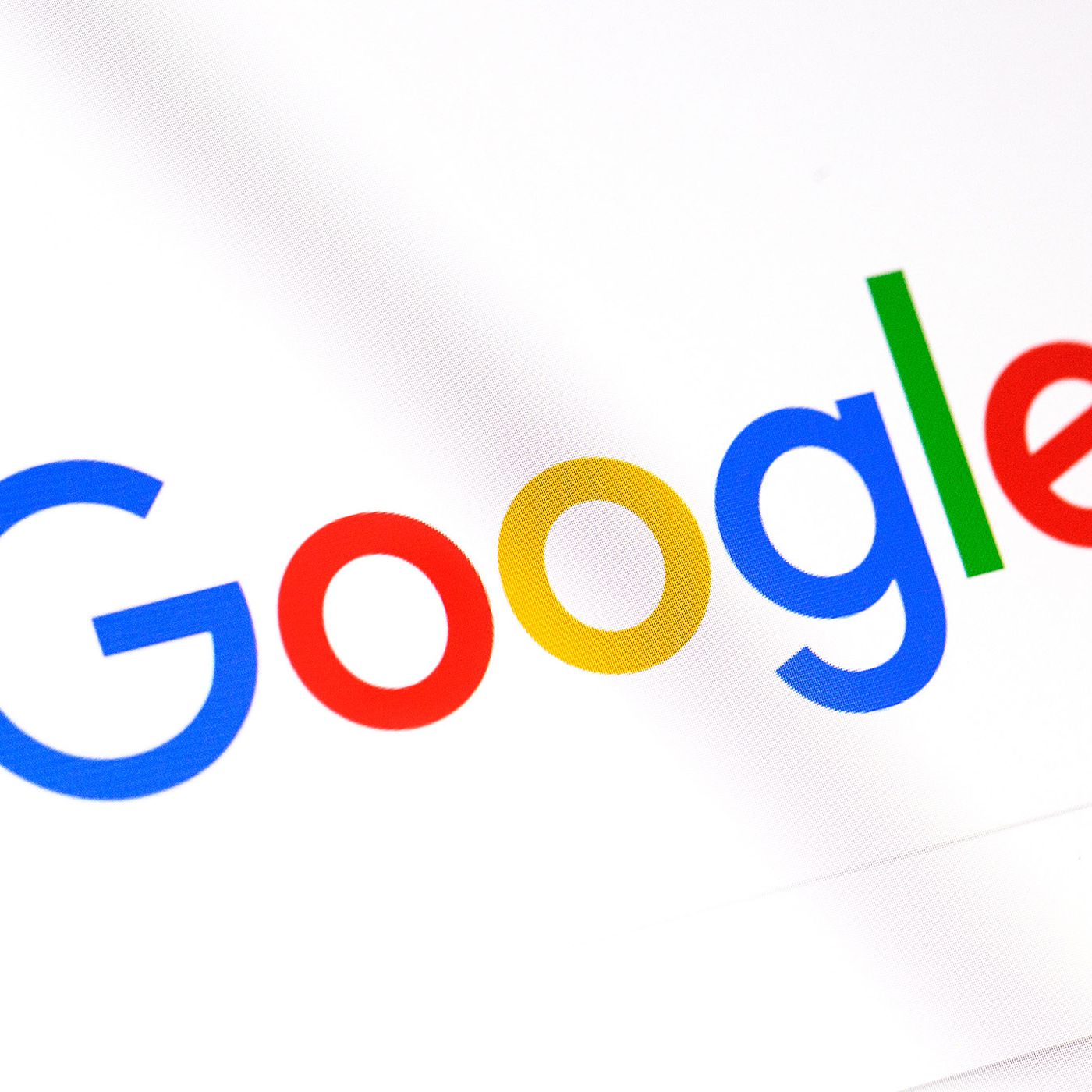 Google would no longer be storing photos from social media on its photo application anymore.

Initially, Google photo app developed a folder to keep any media gotten from applications such as whats-app, Facebook and Instagram. According to Google, the purpose is simply to preserve internet resources. This feature however occupied memory spaces on various devices.

Earlier in the year, YouTube and Netflix, adapted something similar, to reduce the cost of internet traffic as a result of more people making use of broadband because of the coronavirus and lock-down situation.

An XDA developer outlined the sites that were also affected;