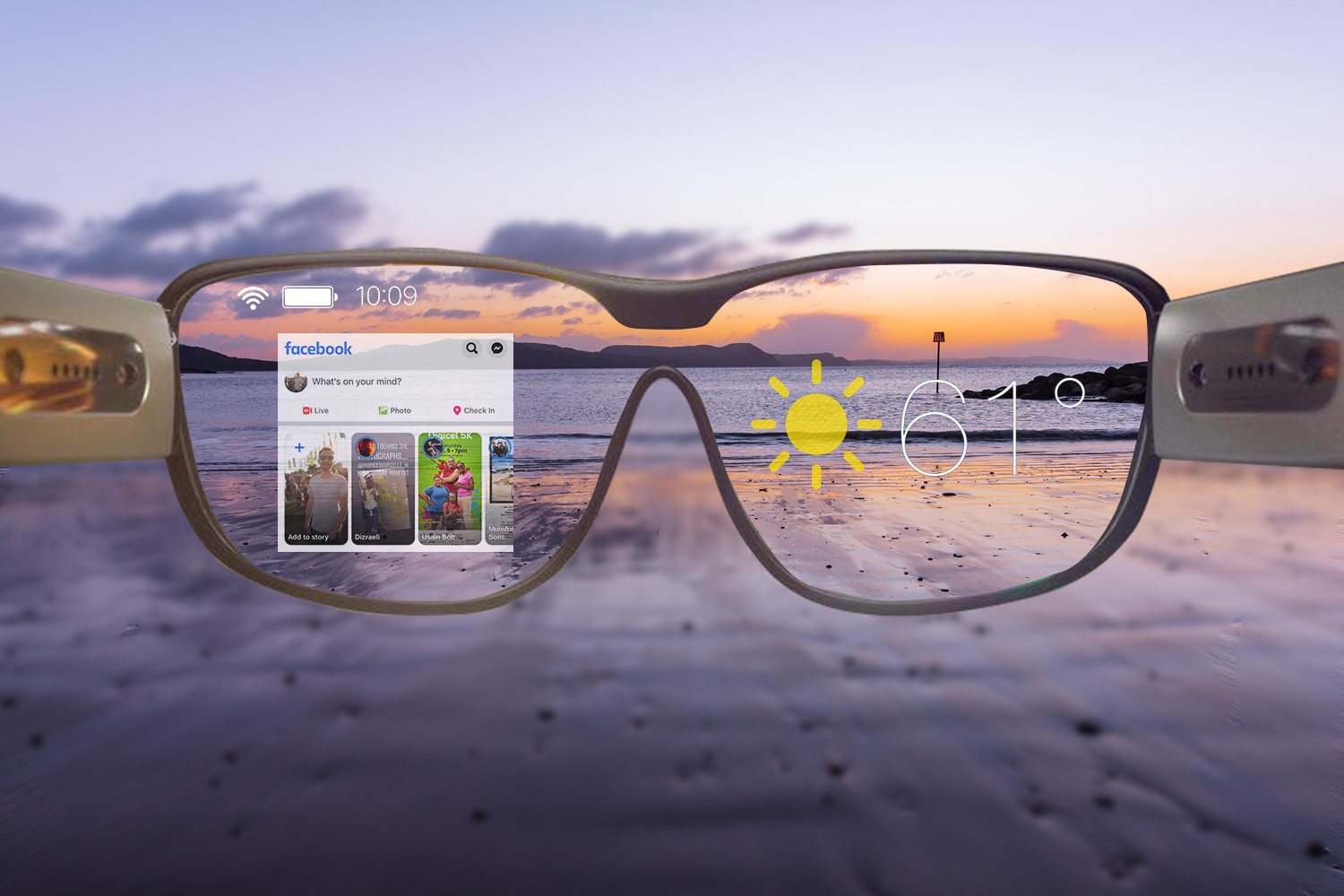 The valuation of the offer was not announced however, according to Crunchbase, the Globe and Mail, which first recorded interest from Google, put the price at about $180 million, which is less than the $200 million that the firm had received.

Google was an early leader in the area of virtual reality, where computer-generated pictures, sometimes in pairs of computerized glasses, are superimposed on the physical world. One of the first such devices, Google Glass, was introduced in 2012, but high initial costing and privacy concerns — the glasses constituted a video camera — doomed its consumer appeal. Nevertheless, Google aims to supply businesses with a variant of Google Glass, where it competes with Microsoft’s Hololens.

“We’re building towards a future where helpfulness is all around you, where all your devices just work together and technology fades into the background,” Googles senior vice president also metioned in a statement that “North’s technical expertise will help as we continue to invest in our hardware efforts and ambient computing future.”

The Canadian firm, previously known as Thalmic Laboratories, rebranded the holographic smart glasses, called Focals, in 2018. North said Tuesday it won’t ship its new edition of glasses, Focals 2.0, earlier this year will reach the market after the firm confirmed it will wind down its first-generation model development.

Related Topics:Google LensNorthsmart glasses
Up Next

Netflix $100 Million Commitment To Support Black Families In The U.S.