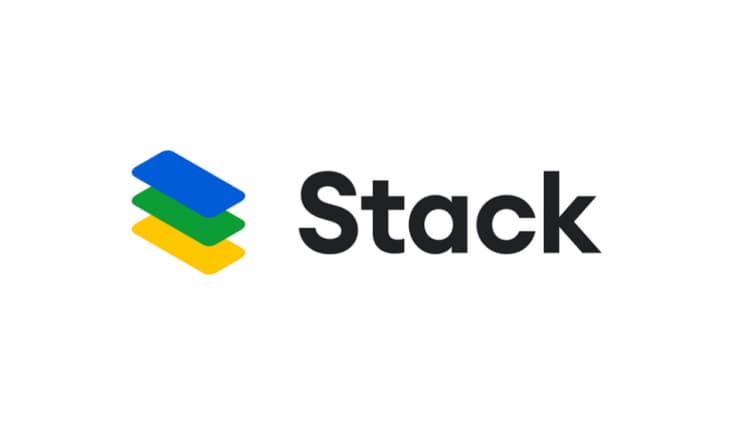 Google Engineers who work at its in-house incubator on minor projects have finally hit another breakthrough. The team has launched a mobile document scanner app called “Stack”.

It just might be the best there is in the market. It probably might end the long reign of Adobe Scan and Office Lens.

Stack is a document scanner that, like every other mobile scanner, uses phone cameras for its operations. However, the app comes with some perks of its own.

Users can use Stack to identify a set of important figures on documents and save them up.

It documents them into folders called “stacks” and labels them according to their category. Categories could include bills, vehicles, IDs, etc. 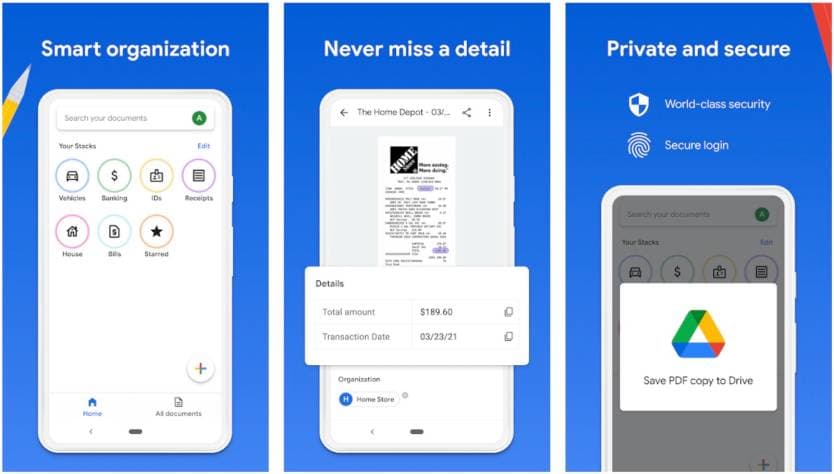 Also, Stack allows you to search the full text of your scans and helps you back it up on your Google drive.

Stack isn’t the first document scanner, neither is it the only one.

There are other scanners such as CamScanner and the others I mentioned in the first paragraph of this article.

However, free scanning apps do more harm than good to your document.

They leave a watermark on your document that requires you to upgrade to a paid version.

Another advantage that Stack might be bringing is that it pads up very essential features without overwhelming you.

The app is available for free on Android devices only.

Google has rolled out the app in the United States and hopes to extend it into other regions in the coming months.

We await a definite statement on when it will be launched globally.

What do you think about this new scanner? Would you try it over older scanners? Let us know in the comment section below.