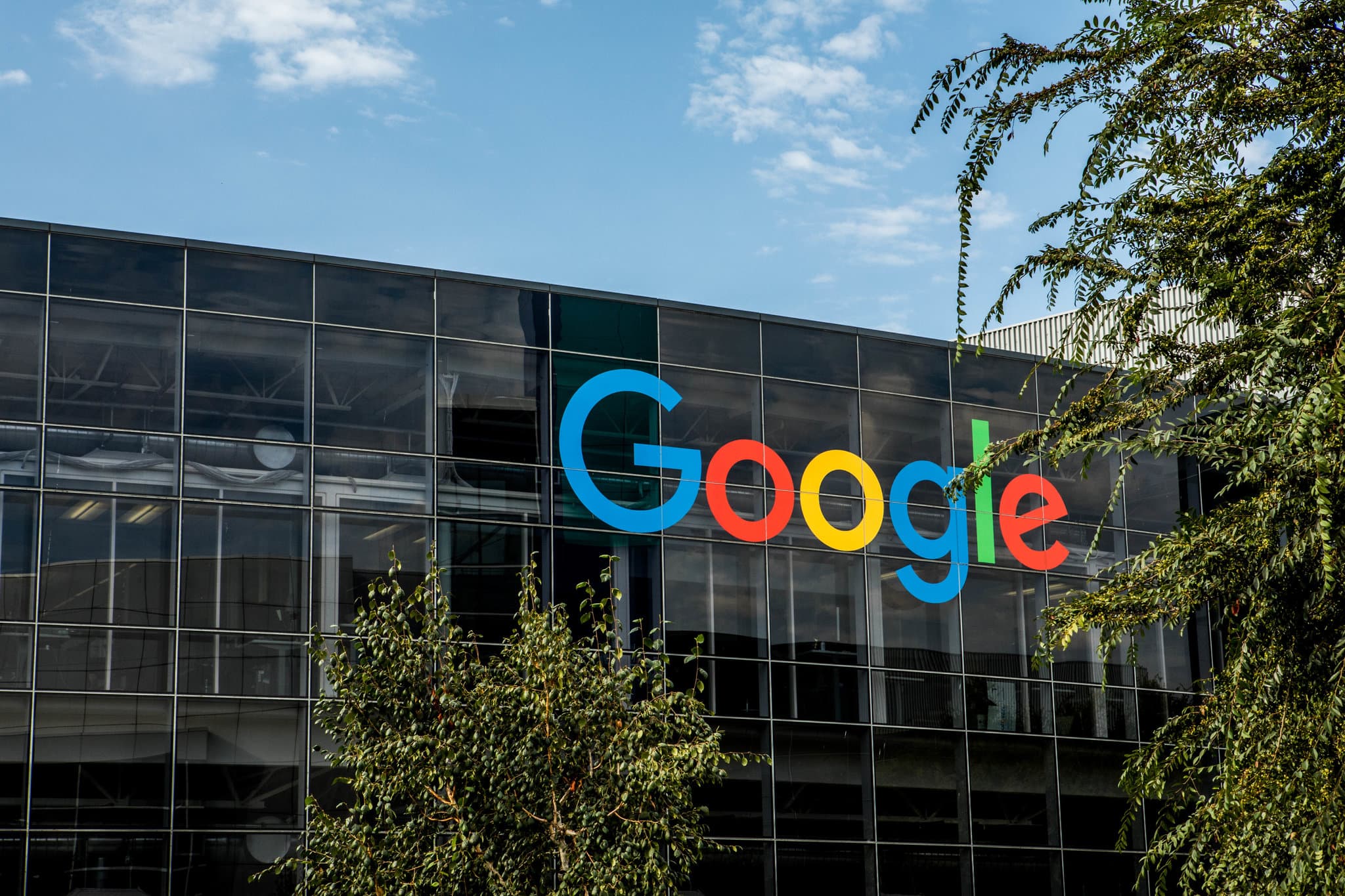 Google has recently announced an AI tool that will detect spelling errors.

Besides that, it announced a heap of other upgrades on Google in a few weeks.

The new upgrades will centre around AI and machine learning to give Google users good search results.

The most intriguing upgrade remains the new spell checker Google plans to roll out.

The tool employs a neural net to help improve the process of understanding spelling errors.

This way, misspelled words can be decrypted all in 3 seconds, according to Google.

Google already does something similar under its “Did you mean” highlight.

The highlight appears under spelling mistakes typed in the spelling field.

The new feature should appear under the same highlight as it used to be.

Google expects the new tool to improve the “Did you mean” feature in a day than it has in five years. 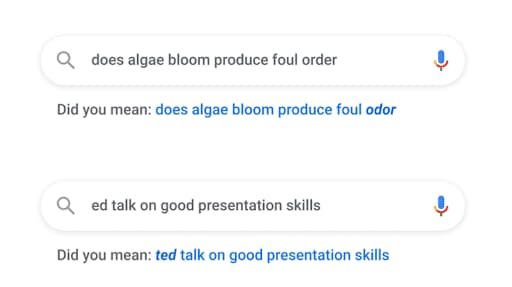 According to Google, 15% of the search queries are one that it has never seen before.

This would further translate to mean that the tech giant has to make regular updates to its results.

A large part of the cause is due to wrongly spelt searches made on the platform.

One in ten search queries is misspelled on Google. This is according to Googles’s VP of Engineering, Cathy Edwards.

Users should expect to see upgrades to the feature by the end of the month.

Right now, searches like that almost don’t give you an answer.

This results from the fact that websites with the answer might not focus on the exact thing you want.

Often, they only mention it passively, and Google doesn’t pick it for your search.

To change that, Google will now rank individual pages and not just websites.

This would enable Google to find answers under the appropriate section.

Furthermore, Google plans to enhance 70% of queries throughout different dialects once the tool is out. 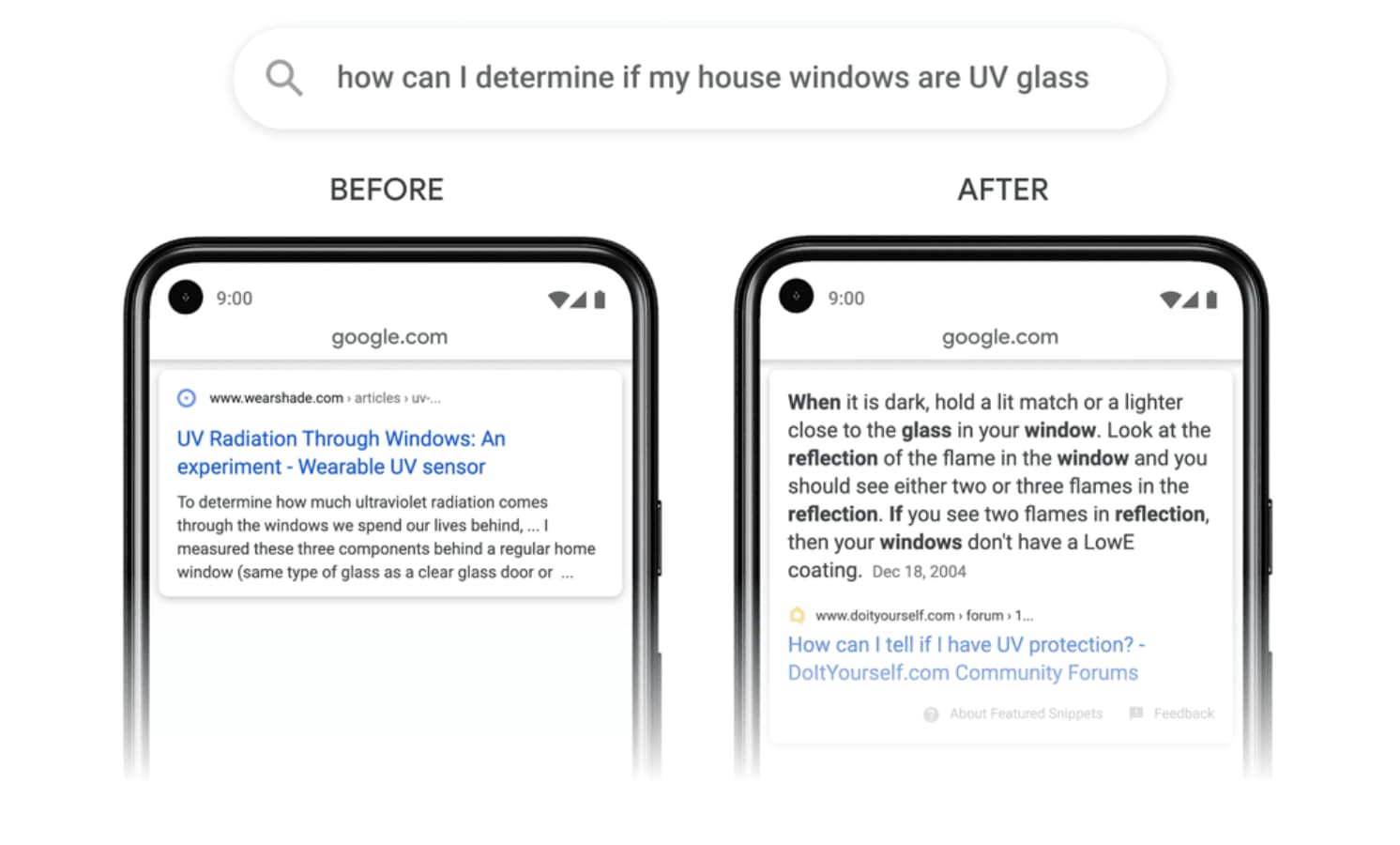 Another improvement is fashioned to help Google categorize wide searches into subtopics.

For instance, when you search for “home exercise equipment,” the results would include budgets and small gears.

This is as opposed to merely giving general gear results. This feature will be available at the end of the year.

One other feature will tag and separate videos into fractions.

The videos will appear in chapters so that you can watch them like you would read a novel.

So if one were to search for “Yankees rays game five highlights,” you would find step by step parts of the game.

This is possible with the help of computer vision and speech recognition.

By the end of the year, 20% of results would use this feature.

This is, however, similar to a feature Youtubers already use.

Google happens to be in the business of making constant updates.

Only a few weeks ago, the company announced a COVID-19 tracking tool on its maps.

It also included new AR tools to its maps.

It’s impossible not to mention the launch of an app that helps combat security threats. Google released the app about a week ago.

There’s no telling what other update Google has up its sleeves.

Related Topics:AIGoogleGoogle's AI
Up Next