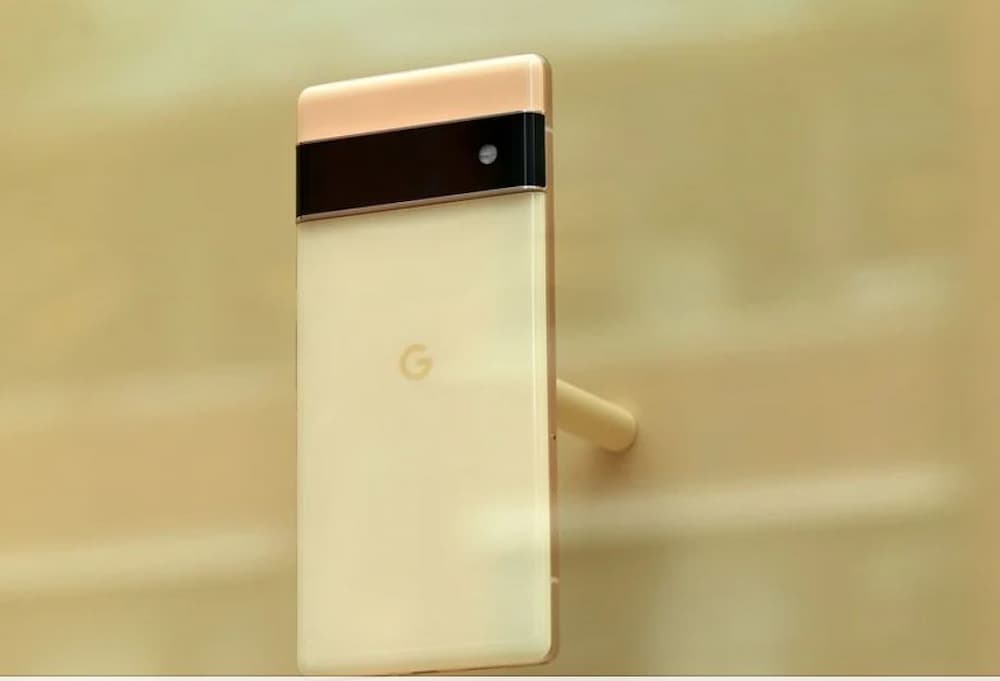 Although the phones are not yet accessible by the public but you can see them.

You could view them at Google’s retail store in New York City.

Very true as Google has put on display the upcoming flagship phones – Pixel 6 and Pixel 6 Pro.

The company displayed them in two exhibits at its retail store in New York City.

It placed the phones inside glass cases, so you can’t actually touch them.

Google, by the display, wants to give people a chance to get a real-life look at the upcoming phones.

The phones will likely launch in Fall 2021, specifically October 19.

They will feature exclusive Android 12 features like Dynamic colors for the new Material You UI.

Also, Google said the Tensor chip have Artificial Intelligence capabilities that add to the upcoming phones.

It said the AI capabilities of Tensor chip can play an additional role in the behavior of the display. 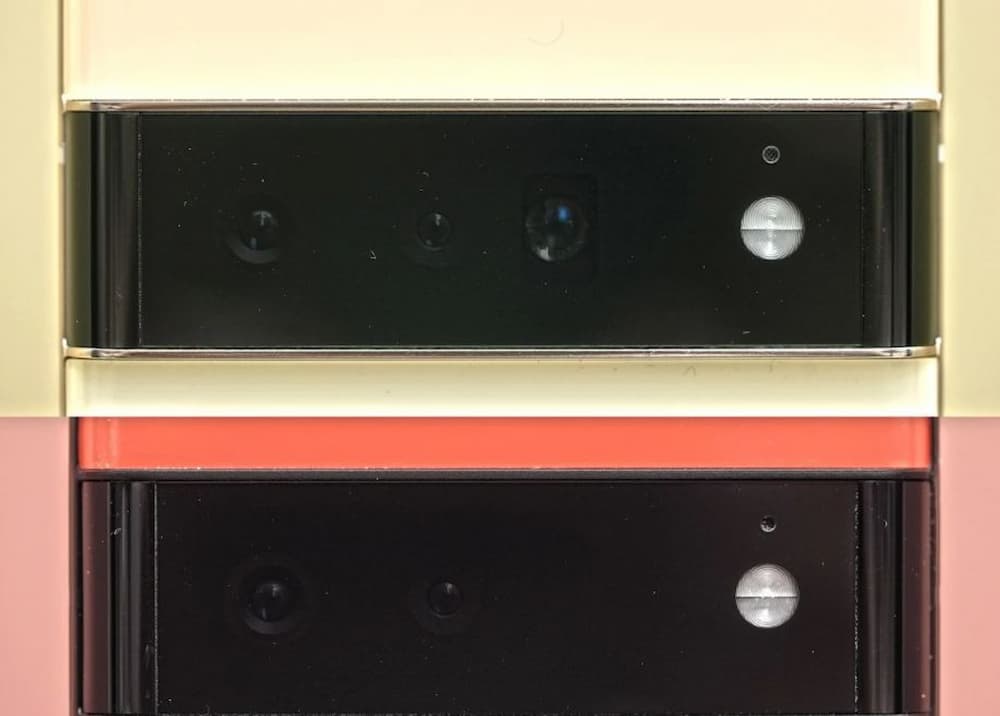 The Pixel 6 will feature a 6.4-inch screen. However, this comes with a lower 90Hz refresh rate.

Likewise, the Pixel 6 Pro will likely come with a 6.7-inch QHD+ display with a 120Hz refresh rate.

Additionally, the two phones will likely have a 50MP main sensor and support for 33W fast charging.

Also, the phones will feature an LTPO OLED display, providing it with a variable refresh rate similar to some of the best Android phones from OEMs like Samsung.

In terms of resolution, Google has revealed that the Pixel series will operate at the full 1440p resolution.

Google said it will treat the Pixel models as a “premium-priced product.”

Remember that Pixel 4 and Pixel 4 XL started at $799 and $899, respectively, with 64GB storage configurations.

However, predictions put the upcoming phones at a starting price closer to the $1,000 range.

Pixel 6 Pro may likely trend closer to the price of a premium flagship like the iPhone 12 Pro Max which costs $1,200.

Google‘s Pixel 6 series are surely devices that many people would want to have.

This is because, Google has said that the phones will come with its Tensor chipset.

The chipset could make the phones very fast. So, people want to see how fast.

Simple Steps To Schedule Email On Gmail; Let’s Save You The Stress