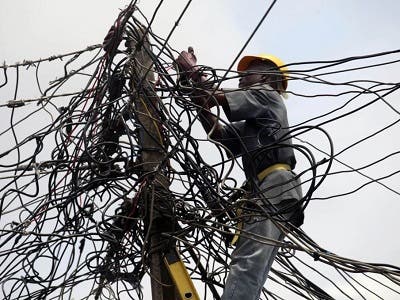 Limitations in the power sector have been a significant challenge to Nigeria’s potential in generating 12,522 megawatts (MW) of electricity.

However, on October 29, Minister of Power, Engineer Sale Mamman, disclosed that Nigeria’s power generation capacity has grown from 8,000mw to 13,000mw.

Despite this claim and that before it, there have been numerous occasions when a large part of the country is thrown into darkness following the collapse of the national grid.

Solar energy has the unique potential to address such an issue.

In the quest to solve this recurring menace, the Federal Executive Council (FEC) approved the creation of an Economic Sustainability Committee.

— Office of the Minister of Power (@PowerMinNigeria) November 10, 2020

The project, branded Energy for All, aims to provide electricity for 25 million Nigerians who lack access to the national grid.

Additionally, the project also targets providing 5 million Solar connections to various locations throughout the country in conjunction with State Governments.

The  60kw Solar power mini-grid in Sabon Birni local government of the state will power security lights, hospitals, Mosques, and the LG’s secretariat.

According to the Director Planning, Ministry for Local Government, Alhaji Sani Ahmad, the project is currently at 85 per cent level of completion. 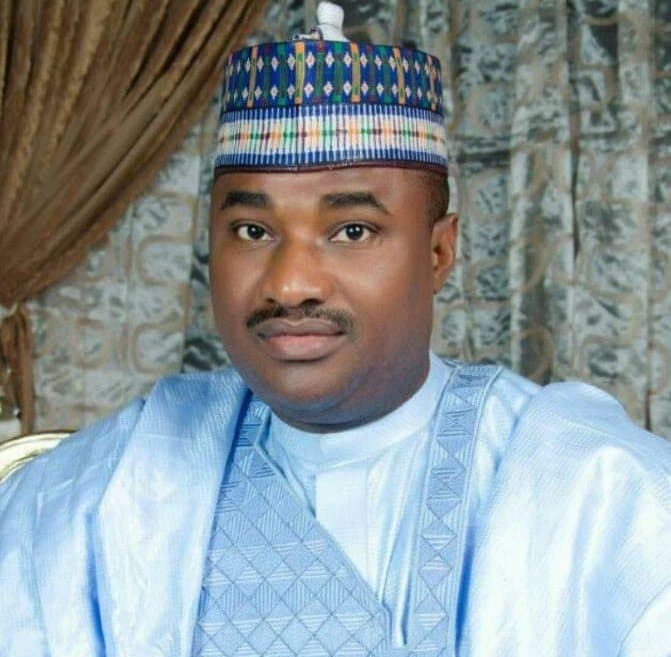 He said: “When completed, this project will provide sufficient light for all security lights in the town, hospital, Mosques, public schools, and local government Secretariat.

“However, after the targeted areas, we will explore the possibility of connecting some of the residents of the town to the Solar power grid.”

The project will ensure adequate electricity supply across Sokoto State and the utilisation of its vast energy resources.

How feasible is this?

With the focus on Hydropower as the bane of grid-powered generation in Nigeria, there has been less attention to solar potential.

Based on this, all that is needed is 5% of land in central and northern Nigeria to achieve 427,000 MW. Sokoto falls into this category.

Experts have their say

According to him, if that project turns out to be a successful one, which he does not doubt, other parts of the country will follow suit.

Michael Iyiola, another solar panel guru, believes that states moving towards that direction is an affirmation of technological drive.

“Nigeria has a way of living in the past. Though, this is a good one.

“The project will be a fruitful one because of the weather over there. However, things could change during rainy days.

“Solar energy is a viable alternative to meet the power challenges facing Nigeria,” he said.

Related Topics:Electricity In NigeriaHydropowerSokotoSolar PanelSolar Power In Nigeria
Up Next