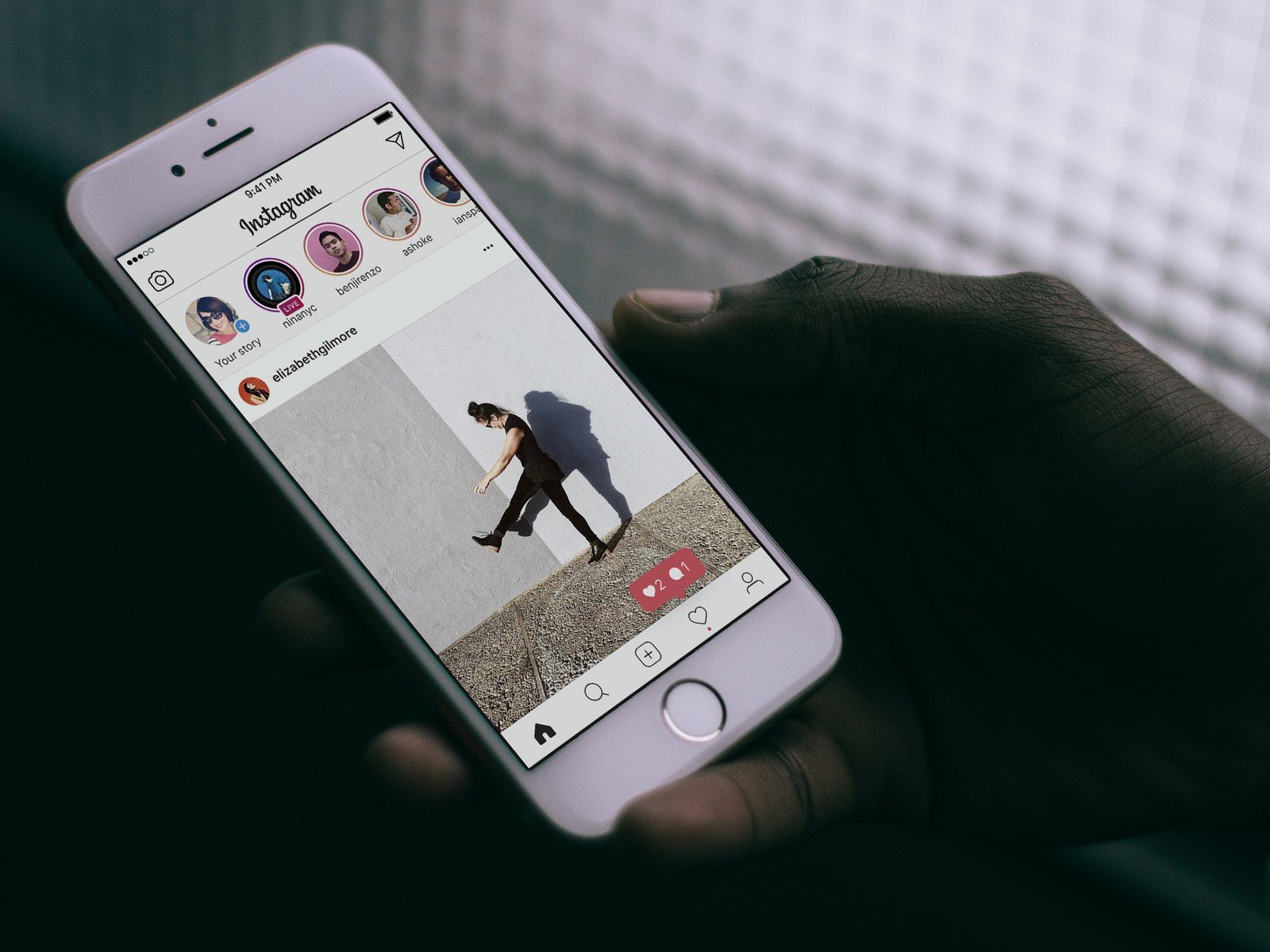 Many mobile phones and other devices won’t work without chips although Intel will start producing Qualcomm chips soon.

Intel announced it will start manufacturing Qualcomm chips that power android, Windows devices, netbooks and semiconductors for other devices.

What are Netbooks and Qualcomm Chips?

Netbooks is a term referring to small and inexpensive laptops and other devices that run Microsoft Windows.

Qualcomm chips are mobile platforms under the generic term, Snapdragon and designed and marketed by Qualcomm Technologies Inc.

Qualcomm’s Snapdragon chips are a set of semiconductor products called System on a Chip (SoC).

Qualcomm embeds the chips in mobile devices and others that run Windows.

The chips include processors in phones and the Central Processing Unit (CPU) in mini laptops.

Others are Graphics Processing Units (GPU) that helps your phones run game applications and for video editing.

Qualcomm’s Snapdragon semiconductors are embedded in phones and other devices to make them work.

They are also used in cars, wearable devices like wrist watches and headphones.

Others are modems, Wi-Fi chips, mobile charging products like Power Banks, and many others.

As the leader in chips for mobile phones, Qualcomm, will use what Intel refers to 20A chipmaking process.

Through Intel’s 20A, Qualcomm will use new transistor technology to conserve energies of mobile phones by reducing chips’energy consumption.

Types of Phones that run Qualcomm’s Snapdragon’s Chips that Intel wants to manufacture:

Below are phones that run Qualcomm’s chips as processors:

Meanwhile, Intel announced that Amazon is its second customer in its aggressive foundry business up-scaling.

Expectedly, Amazon will use Intel’s packaging technology for assembling its own chips and “chiplets” or “tiles.”

Amazon assembles the chips by stacking them up in 3D formation.

Intel announced the tie-up at an Intel company update covering its latest technology and product roadmap to 2025. 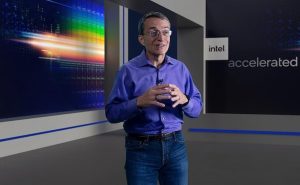 In March, Intel launched its Intel Foundry Services, IFS, as part of its IDM2.0 strategy.

Gelsinger stated during the announcement that “IFS is off to the races.”

“Both Intel and Qualcomm believe strongly in the advanced development of mobile compute platforms and ushering in a new era in semiconductors.”

Why Intel wants Qualcomm and Amazon as customers:

Intel wants Qualcomm and Amazon as customers so as to solidify its leading position in semiconductor segment by 2025.

For this, Intel has also laid a roadmap for growing its new foundry business arm.

The planned growth is to beat rivals such as Samsung Electronics and Taiwan Semiconductor Manufacturing co (TSMC).

Intel lost the leading role in semiconductor after Samsung and TSMC helped its rivals produce chips better than its own.

AMD and Nvidia design chips which then are made by the rival chip manufacturers, called foundries.

To further beat its rivals, Intel said it will also incorporate a new generation of machines from the Netherlands’ ASML (ASML.AS).

The ASML use ultraviolet lithography to project chip designs onto silicon.

Intel said it will start doing this starting as early as 2025.

Gelsinger explained saying, “We’re laying out a whole lot of details to The Street to hold us accountable.”

According to Mobileworld Live, Intel initially announced it would spend $20 billion on facilities in the US in an attempt to take advantage of growing demand for chip manufacturing capacity.  It comes as authorities in the country are keen to widen supply chain options outside of Asia.

Speaking yesterday (26 July), Gelsinger reiterated plans to announce new manufacturing sites in Europe and the US by the end of the year: “These will be large investments which will support mega fabs and is how we will help the world get to a more balanced, sustainable and secure supply chain.”

He added interest from potential customers in IFS had been strong with 100 leads in the pipeline across a range of industries.

If you will be using any of the listed phones below with processor chips from Intel, then brace up for better phone experience.

Speed is another aspect of the benefits Intel is adding.

Also, unlike before, your phones will multitask while using less power.

You might even be saved the trouble of carrying your Power banks around.

So, check if your phone is one these brands below: