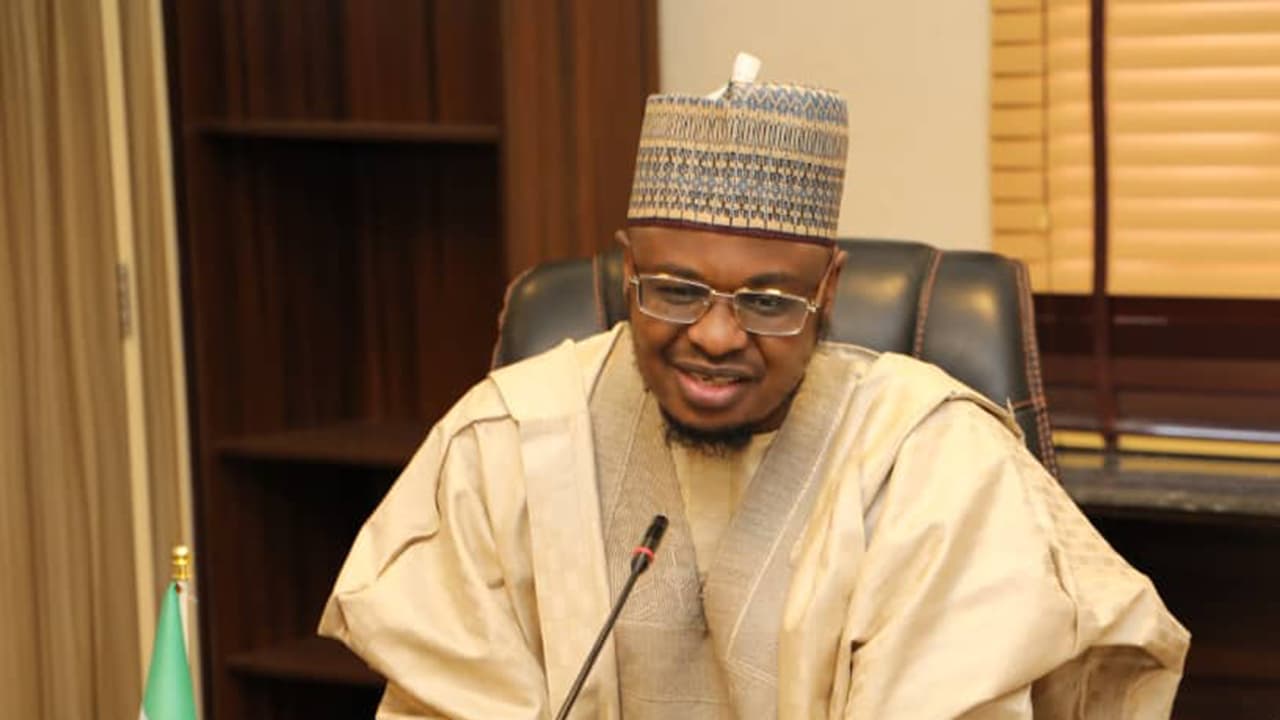 The significance of the Information, Communication, and Telecommunications (ICT) sector cannot be overemphasized.

Since the beginning of the year, the sector has contributed significantly to the Nigeria Gross Domestic Product (GDP).

In the first quarter alone, the sector accounted for about 14.07% of the nation’s GDP.

This percentage is ahead of even that contributed by the petroleum sector (9.50%) during the same period.

The increase and decrease in both sectors, although envisaged, was due to the ongoing pandemic.

Replicating a similar trend as Q1, a report by the National Bureau of Statistics (NBS) reported another increase in the sector for Q2.

According to NBS’ report, the ICT sector’s contribution to Nigeria’s total GDP increased by 3.76%.

This is despite the reduction in the overall GDP to N15.89 Trillion from the previous quarter’s N16.74 Trillion. 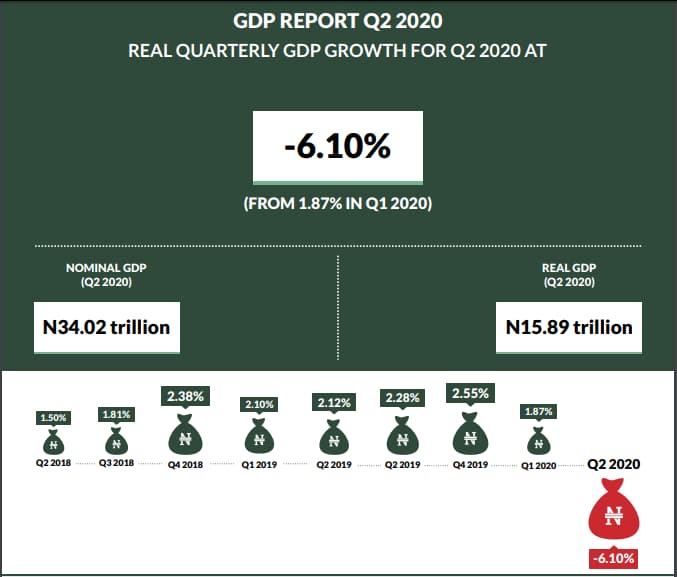 The impact of the pandemic was stretched during Q2, mostly as a result of the nationwide lockdown.

However, the ICT sector, alongside 12 others, managed to record a positive growth regardless.

Unlike Q1, only 13 of 46 sectors performed excellently during the second quarter.

In the first quarter, 30 of 46 sectors recorded positive growth.

This ripple effect of the poor quarterly performance also extended to the half-year report.

Nigeria had suffered from lower levels of domestic activities from both local and international scenes.

The continuous drop in the Oil sector

Undoubtedly, the oil sector is the most heavily hit by the pandemic, at least in Nigeria and a couple of other countries across the globe, including the U.S.

In the Nigeria scene, the sector saw a rapid drop in its contribution to the nation’s GDP.

During Q2, the real growth of the sector declined by 6.63% year-on-year. 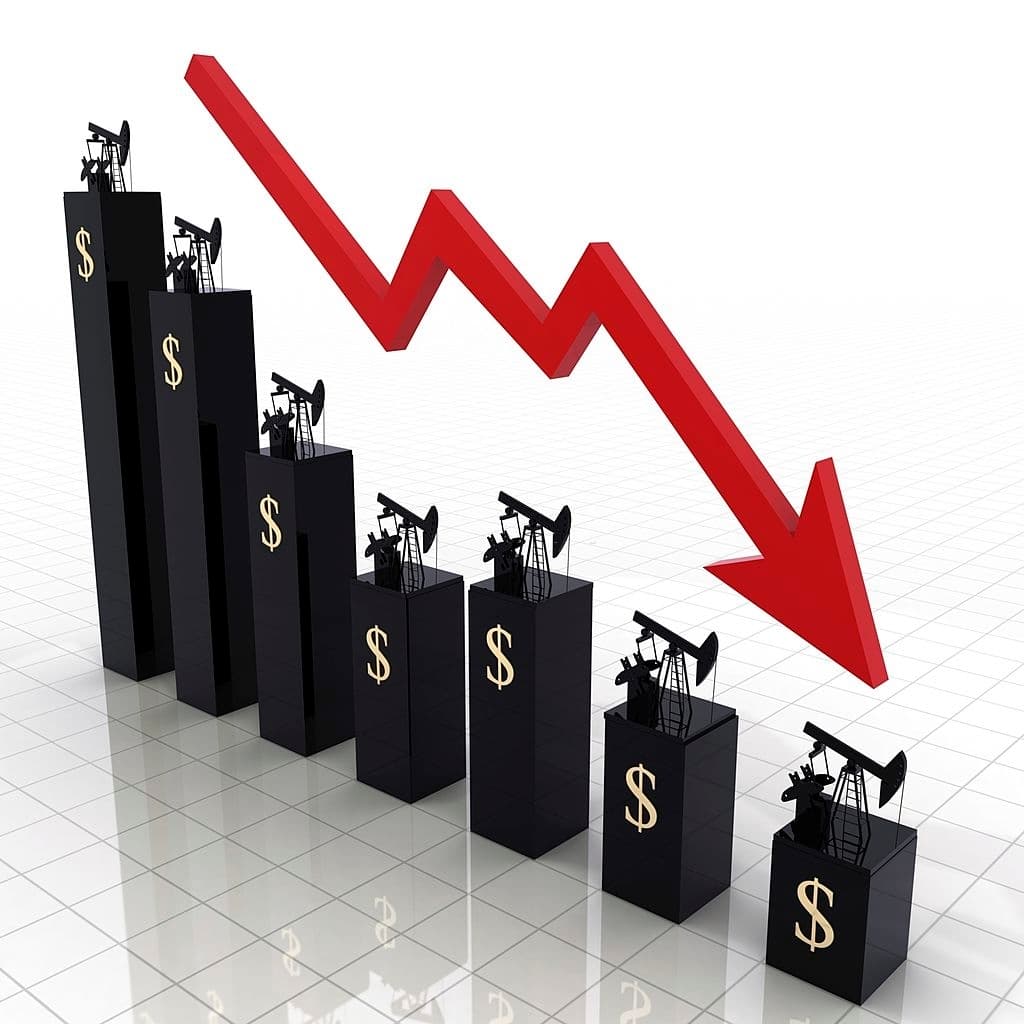 The pandemic has been a blessing to the ICT sector as it has reported increased activities.

Its contribution to the nation’s GDP has surpassed that of any other sector, including the petroleum sector.

The resultant contribution in Q2 amounted to 17.83% of the total GDP, thanks to the boom in the telecom sub-sector.

During the previous quarter, the telecom sub-sector saw a growth of about 9.71%.

It subsequently rose by 18.10% in Q2, almost twice the increase reported in Q1.

As the world continues to embrace digitization in the wake of the pandemic, the ICT sector is expected to experience more positive growth.

What are your thoughts on the growing ICT industry in Nigeria? Do let us know in the comments below.