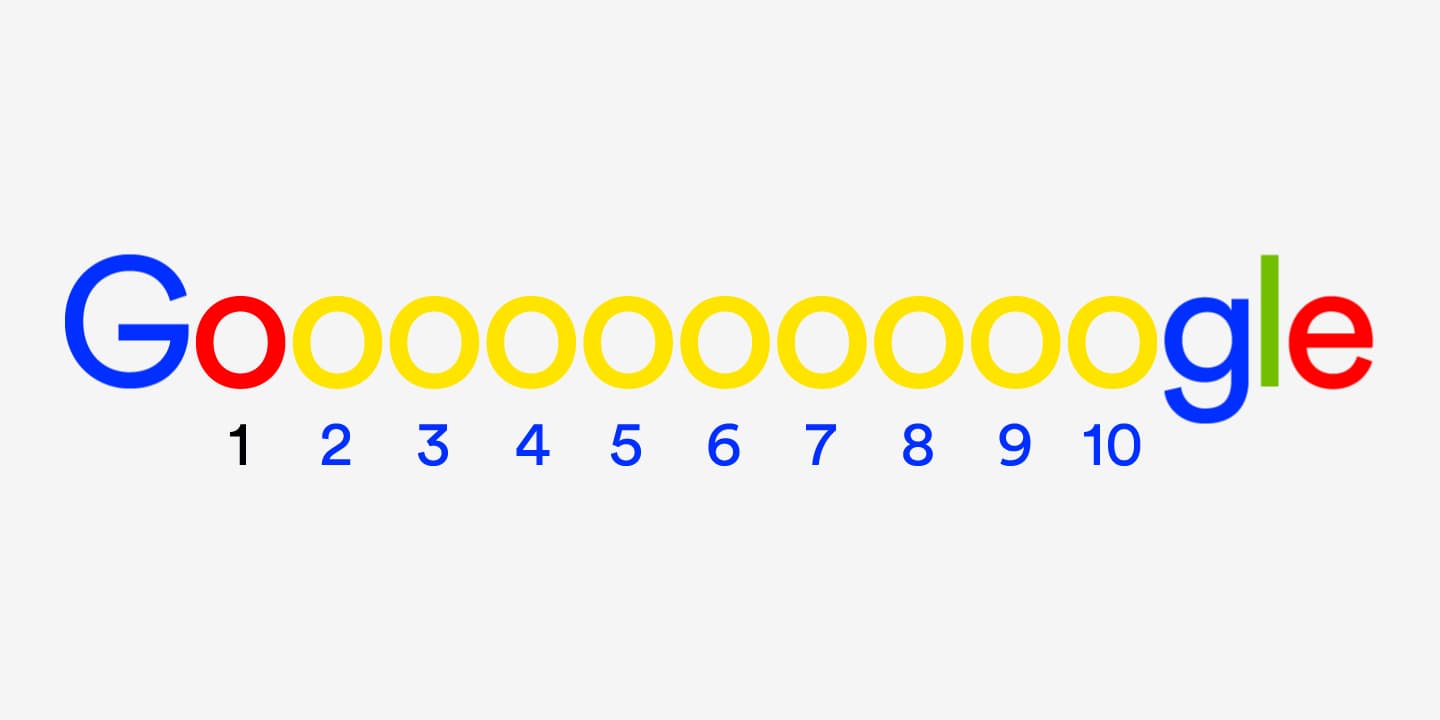 Google announced that with Apple’s upcoming App Tracking Transparency (ATT) policy, some ad tracking apps would be disabled from its iPhone version of its app.

Apple’s new projects aim to secure certain users’ information from other companies, apps, and organisations, who use it for advertising purposes.

But, they will be required to ask for permission to use the data for ad purposes.

However, this is coming after Apple faced a security breach of its operating system.

Apple responded to the incident by updating its iOS and adding a bug fix and other features.

You can read further on Get Bug Fixes And Other Features With The New Apple Update to know more.

On its alignment to Apples’ guide, Google announced that:

“When Apple’s policy goes into effect, we will no longer use information (such as IDFA) that falls under ATT for the handful of our iOS apps that currently use it for advertising purposes.”

YouTube, Maps and other popular Google apps currently use IDFA, an Apple tool to track iPhone ‘users’ activity across its platform.

However, users who use the Google tool to download will be prompted with the notification of permission.

Further, Google said that Apple’s ATT policy would reduce the visibility of metrics on how ad makes conversions; which, would affect the value advertisers have for impressions.

However, Google, since it can’t use IDFA anymore, plans on shifting to a new tool.

It said advertisers should improve their upgrade to the latest version of Google Analytics; for the Firebase to help them accurately manage performance and delivery.

They should also upgrade to version 7.64 of the Google Mobile Ads SDK; to access new features like SKAdNetwork to help their iOS monetization rate.

Further, it mentioned that it is working hard to understand and comply with Apples’ guidelines for all app store apps.

The search giant has committed to ensuring all its users’ safety.

This, Google said, is through some of its values; transparency, control, and choice.

It added that they form the bedrock of its dedication to its users and advertisers.

Google assured its commitment to continue investing in privacy-preserving technology.

Related Topics:AppleFeaturedGoogleGoogle Appsios
Up Next