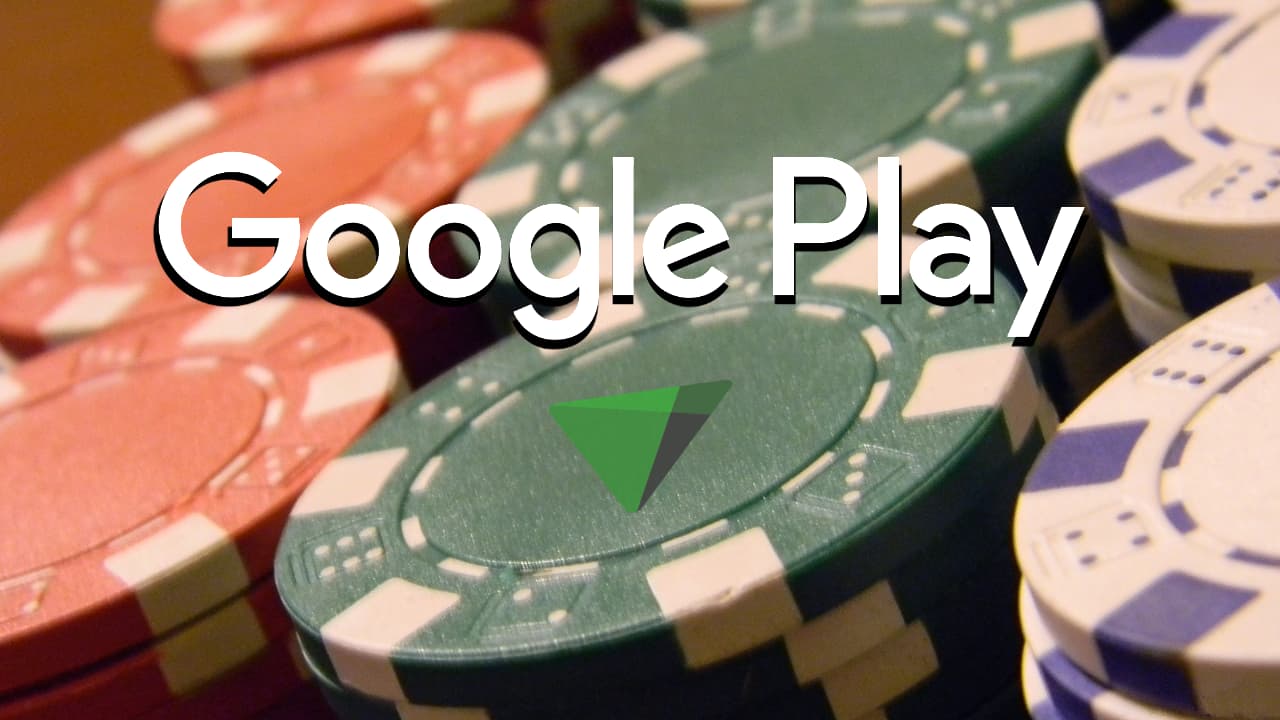 According to industry sources, an upcoming change to Google’s Play Store policies will allow gambling and betting Android apps that use real money in 15 more countries.

The new policy is set to be implemented starting from March 1 and will be debuted in the following countries:

Prior to now, the tech giant only allowed gambling apps in just four countries – Brazil, France, Ireland, and United Kingdom, bringing the total to 19 countries.

Once implemented, each country will still be binned by their respective government regulatory bodies for online gambling.

As such, some gamblers may still face restrictions in terms of what games will be allowed.

For instance, some countries allow online casinos, sports betting, lotteries, and daily fantasy sports, where others are more restrictive.

In a more complicated scenario, some countries only allow lotteries if they are operated by the government, hence more limitations.

As such, it is essential for app developers to seek legal advice before attempting to roll out a gambling app in any of the listed locations. 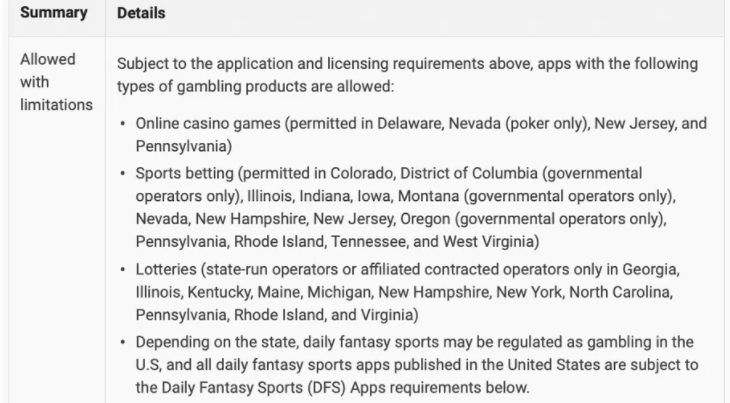 As seen in the provision above, the United States has a more patchwork of laws and regulations permitting specific types of online gambling in the US.

It is also similar in most of the other countries, although with slight differences depending on the constitutional rule of law.

Google will require developers to go through a dedicated application process

The availability of this policy does not necessarily allow developers to flood the store with any kind of app.

Google claimed that the new policy will also require developers to go through a dedicated application process in order to onboard their apps on the Play Store.

Likewise, the application process requires that the developer uploading the app is licensed to run a gambling operation in the residing country where the app will be operational.

Google wants to prevent developers from boycotting its policies

Prior to the provision of the new policy, users who wanted to use gambling apps on their Android devices usually side-load them.

This practice according to Google has been existing for long and it will keep discouraging it until it is no longer adopted.

Currently, some apps on the Play Store already include gambling mechanics in-app.

By that, Google means any app that includes loot boxes or perhaps allows users to make bets on a wall street for instance.

While this practice is quite a complicated one for Google to regulate, it hopes that the new policy will help do justice to that.

Moving forward, the apps that will be allowed in the new policy are those solely designed for gambling, using real money.

In comparison, iPhone users, on the other hand, have been allowed to download them straight from the App Store.

Also, while this new policy is still restricted across other countries, Google is yet to make comment about its wider coverage.

However, we do expect to see a country like Nigeria with a booming market for gamblers joining the queue in the near future.