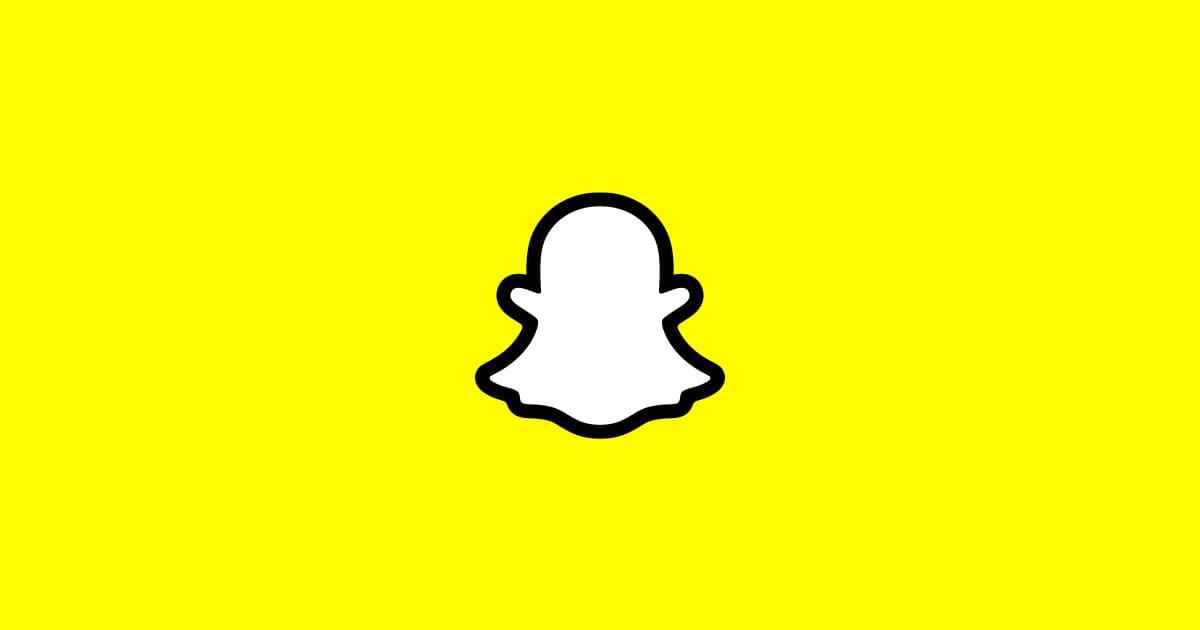 Let your friends know where you are with Snapchat’s real-time location feature.

With the level of insecurity online and offline, many platforms are seeking more ways to secure their users.

Snapchat is not left out on this development as it released a feature that helps its users to share their real-time location with their friends.

This is in partnership with’ On us’, a national non-profit organisation focused on stopping sexual assault on campus.

Through the feature, they would be able to secure users’ whereabouts.

The feature is companionship users when they go on a date or an event.

Describing the feature would be like the iOS  ‘Find myApp’ feature that makes users who have enabled it see and share their precise location.

What will Snapchat’s real-time location feature do?

It would allow your friends to be able to monitor your whereabouts.

And this would be done by showing them the precise location you are in.

So, they can trace where you have been and where you are in times of emergency.

However, the feature needs to be enabled on your device to do this.

Before you enable the feature, you should know the following.

The default setting of the feature is that it is off.

And so, some people might not even know it exists.

However, those who know about it would be able to use the feature from 15 minutes to some hours.

Snapchat has kept this boundary and more on the feature due to security reasons.

There are no options on the platform to share the feature with all your friends.

The reason is that it would reduce the constant fear of being stalked or from the pressure of sharing your location.

Also, another brilliant specification on the feature is that they can pause sharing their location.

And this is without informing the next person they are doing so.

Now that you know all that here is how to enable the feature.

Within your friend’s chat window, the live status that you shared would be visible there.

In addition, Snapchat would be launching in-app messaging features for people to make reports.

Interestingly, it is the first of  Snapchat”s live features.

And this is a significant development for the platform, especially for the users.

Snapchat had released a feature in the past that allowed users to see where they were when they used the app last.

And with the percentage of people who used the feature, WhatsApp knows how important it is for users.

Over 200 NFT’s Stolen After Phishing On OpenSea Users