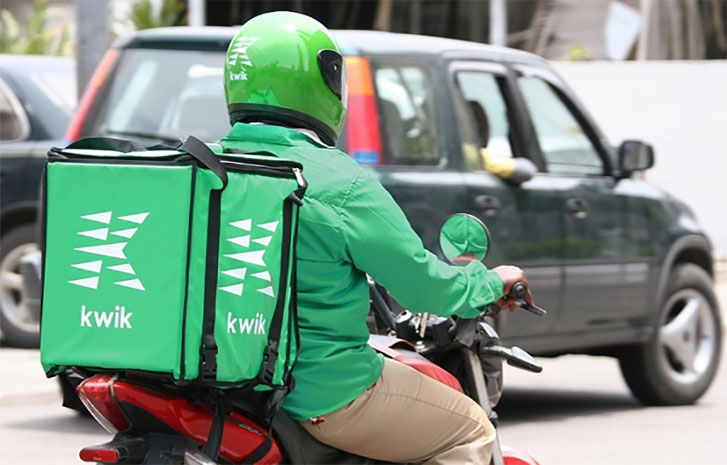 It’s a winning streak in Nigeria’s startup space as Lagos-based logistic firm, Kwik Delivery closes a $1.7 million funding in its Pre-Series-A Round.

Founded and launched in 2019, by Romain POIROT-LELLIG, the logistic startup has served its purpose as an on-demand, last-mile delivery platform that connects African businesses to independent delivery riders.

The barely two-year-old startup has also been able to leverage and maximize its network of B2B and B2C delivery partners across the state.

Also, the company recently commenced its truck deliveries arm sometimes in November 2020, after which it raised an initial $2 million from Angel investors comprising of foreign and Nigerian investors.

Following the expansion of its delivery service to include 4-wheels vehicle; Kwik delivery described itself as the first to become a full-stack last-mile delivery platform in Nigeria.

Just in the previous week, the company completed its expansion into Abuja, offering the same last-mile delivery service by leveraging on its network of bike delivery partners as well as its 4-wheel vehicles.

As for the latest funding, the logistic startup plans to use the fund to further expand into a new market while growing its revenue.

“Kwik Delivery has demonstrated to customers and investors alike its efficiency as well as the relevance of its bold technology-based approach during a most challenging period,” Romain explained.

“This financing round is enabling us to grow even faster and to disrupt and conquer new markets,” he added.

The logistic company mostly provide B2B and B2C services by delivering packages ranging from pharmaceutical products to foodstuff, and automobile spare parts, among other products. 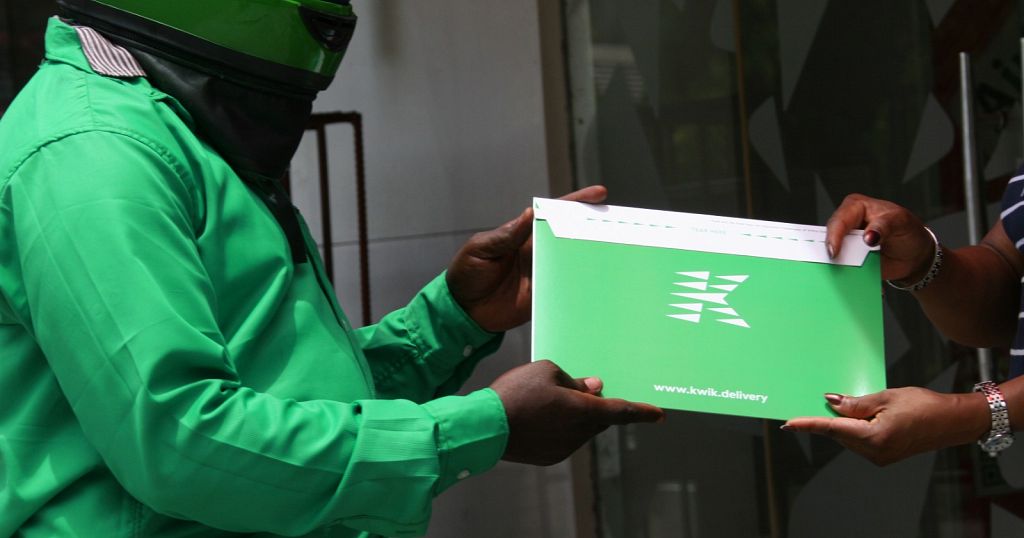 The Kwik platform is currently operational in Kwiksters operating destinations including Lagos State and Abuja which was only added this month.

Not only is Kwik strategic with its launch in Lagos, the 7th largest economy in Africa, the logistic company is also capitalizing on the state’s densely populated city.

If you are familiar with Lagos and its worsening traffic situation, you would have realized the utmost importance of logistic services.

Since its launch, the company have been able to raise a cumulative seed funding totalling $3.7 million, a relatively huge amount for a company that has barely spent two years in the market.

However, Kwik has proven over again to be a trusted and reliable project to have attracted millions of dollars in investment in the first place.

Currently, the company operates an iOS and Android compatible delivery app that integrates all its logistic services on a single platform.