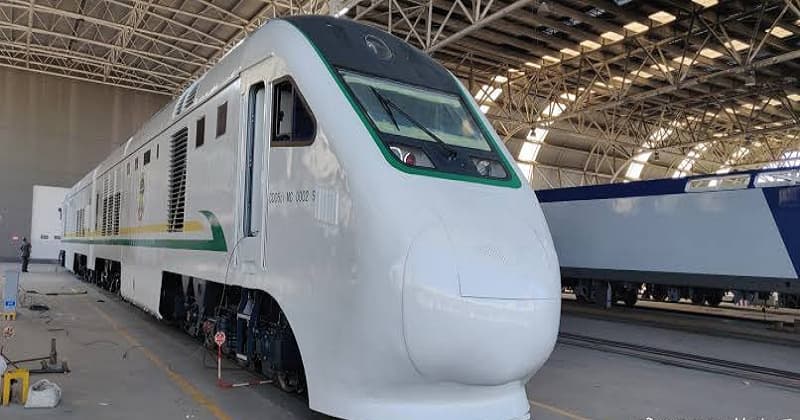 The Federal Government recently announced that the Lagos-Ibadan rail transportation would be operational starting from January 2021.

On Monday, December 7, 2020, the new standard-gauge railway line commenced commercial operations with a single trip each.

Commissioned by the Minister of Transportation, Rotimi Amaechi, the new standard gauge rail line will cost passengers a fortune. 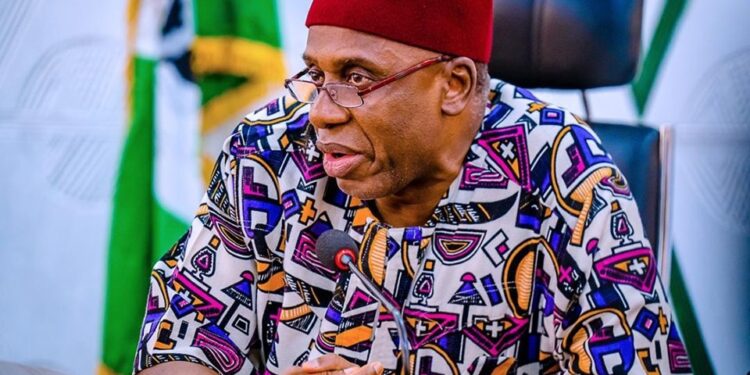 Hon. Amaechi stated during the inauguration of the governing council of the Chartered Institute of Transport Administration of Nigeria in Abuja.

He said, “Today, I approved the charges for passengers from Lagos to Ibadan. We just transferred how we charged from Abuja to Kaduna.

“The same is applicable to Lagos to Ibadan. It should have started running by now before Mr President inaugurates it in January.”

What the new rail initiative means for Lagos-Ibadan commuters

Lagos and Ibadan are two of the major cities in Nigeria, and of course, this feat comes with certain challenges.

One notable among several others is the issue of transportation; traffic congestion and limited road networking.

Completing the Lagos-Ibadan gauge rail line means that a significant portion of the transportation issue will be addressed.

Now, residents of either state have an alternative option to follow the rail network instead of staying stranded in traffics for hours.

Other benefits of the new rail system are securing jobs in one state and living in another.

Although the current travel time between Lagos and Ibadan is estimated to be around 3-4 hours.

The introduction of the gauge rail line will further beat the timing to about two hours.

If this turns out positive, then it will be easier for commuters to visit either state daily.

More so, this will impact greatly on housing in Ibadan, which is relatively considered to be very affordable.

If the rail project turns out to meet people’s needs, more people will relocate to Ibadan while securing a well-paying job in Lagos.

By so doing, prices of rent in Ibadan may be inflated in the long run.

Once operational, the Lagos-Ibadan gauge rail line will become one of the fastest across the country.

While this is a laudable achievement by the government, the overpriced ticket for passengers may be unwarranted.

According to the new price, the standard boarding fee is pegged at N3,000.

On the other hand, business class and first-class tickets are both pegged at N5,000 and N6,000, respectively.

Even for a standard fee of N3,000, not so many commuters will be willing to spend that much on rail transportation.

In comparison, a trip from Lagos to Ibadan by road will probably cost between N1,500 and N2,000.

As such, one would naturally expect that the fare would fall within this range, if not below.

While the amount charged for the business class and first-class tickets are for comfort, the standard price should be beaten down.

Otherwise, charging approximately N6,000 to and from either state for daily commuters is highly counterproductive.

As expected, the train fare by the FG did not sit well with Nigerians.

Many people, especially those that may later consider the train route as a better alternative, have aired their opinions across various social media platforms.

Check out some mixed reactions  from Nigerians:

Hmm….but the road is already discouraging users. So, I hope the Lagos-Ibadan expressway gets completed soon, then the competition, but for now, I will choose the 3-6k railway travel to the 1-3k travel to Ibadan

Thank you for the Lagos-Ibadan rail.
But Sirs,the price/fare is on the high side.

I believe we can make it easier on passengers..

Commercial operations started on the new Lagos-IbadanRail line this morning, Monday Dec 7, 2020. For now, according to the NRC, only one return trip daily, leaving Ibadan at 8am for Lagos and leaving Lagos for Ibadan at 4pm.

Why Elon Musk Plans To Relocate For Tax Reasons