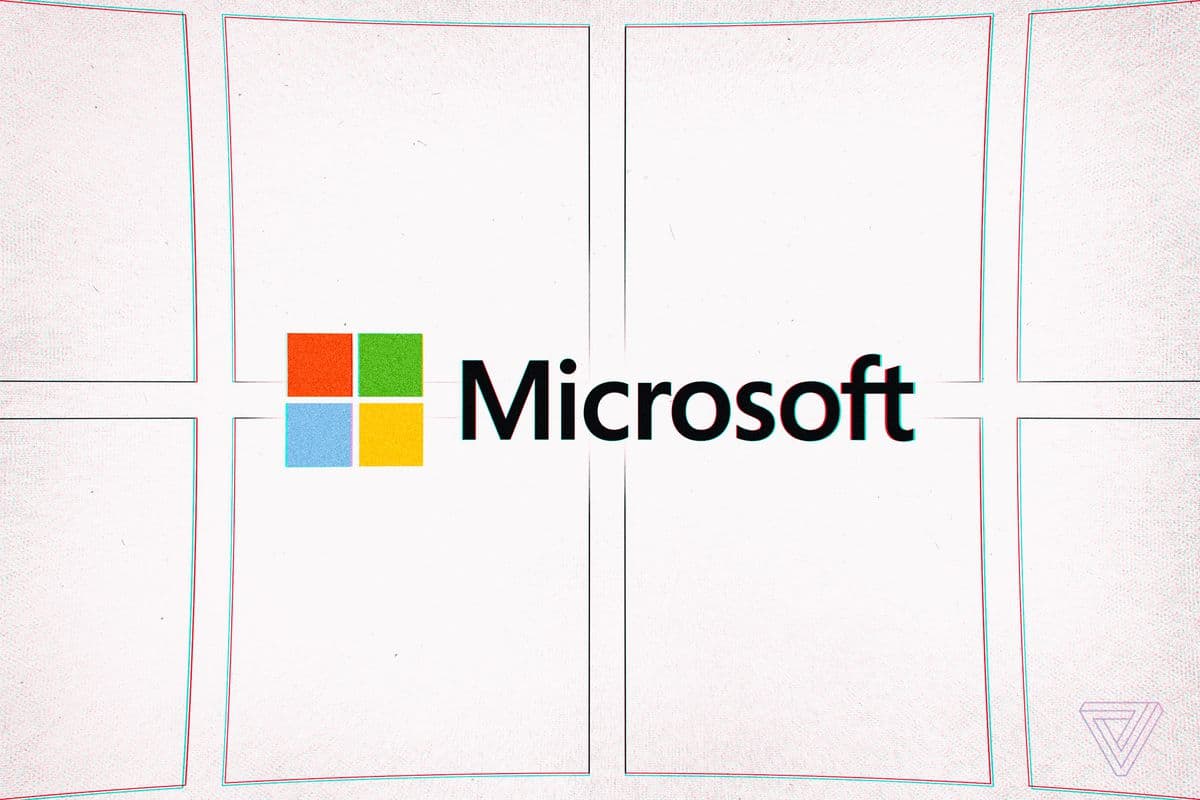 The was confirmed by an international media house, which reported that Microsoft approached the social platform recently about a deal.

However, it included that the deal might not be active as talks aren’t in place anymore.

Microsoft has been trying to convince online services of its computing services, referred to as Azure cloud offering.

It created the platform for building, deploying, testing, and managing applications and services through Microsoft-managed data process.

Its interest in Pinterest can be considered as another attempt to secure the social app to use its cloud offering services.

If the deal succeeded, it would have been the biggest deal for the platform, as Pinterest is worth $51 billion.

Microsoft also tried to acquire TikTok with the same strategy, but the deal did not work out.

However, if its deal were successful with TikTok, it would have offered Microsoft valuable data, users and countless other benefits.

It could have also played a giant role in providing ads for its partners and resellers and convinced them to go with Microsoft Azure.

Satya Nadella, the Microsoft owner, acquired some significant companies like GitHub with a $7.5 million deal.

This was acquired two years after acquiring LinkedIn at $26.2  billion,  which was Nadella’s first major acquisition.

“We will accelerate enterprise developers’ use of GitHub, with our direct sales and partner channels and access to Microsoft’s global cloud infrastructure and services.”

LinkedIn was acquired by Microsoft two years before GitHub was.

Ehingbeti 2021: Men Have To Decide To Empower Women – Okonjo-Iweala