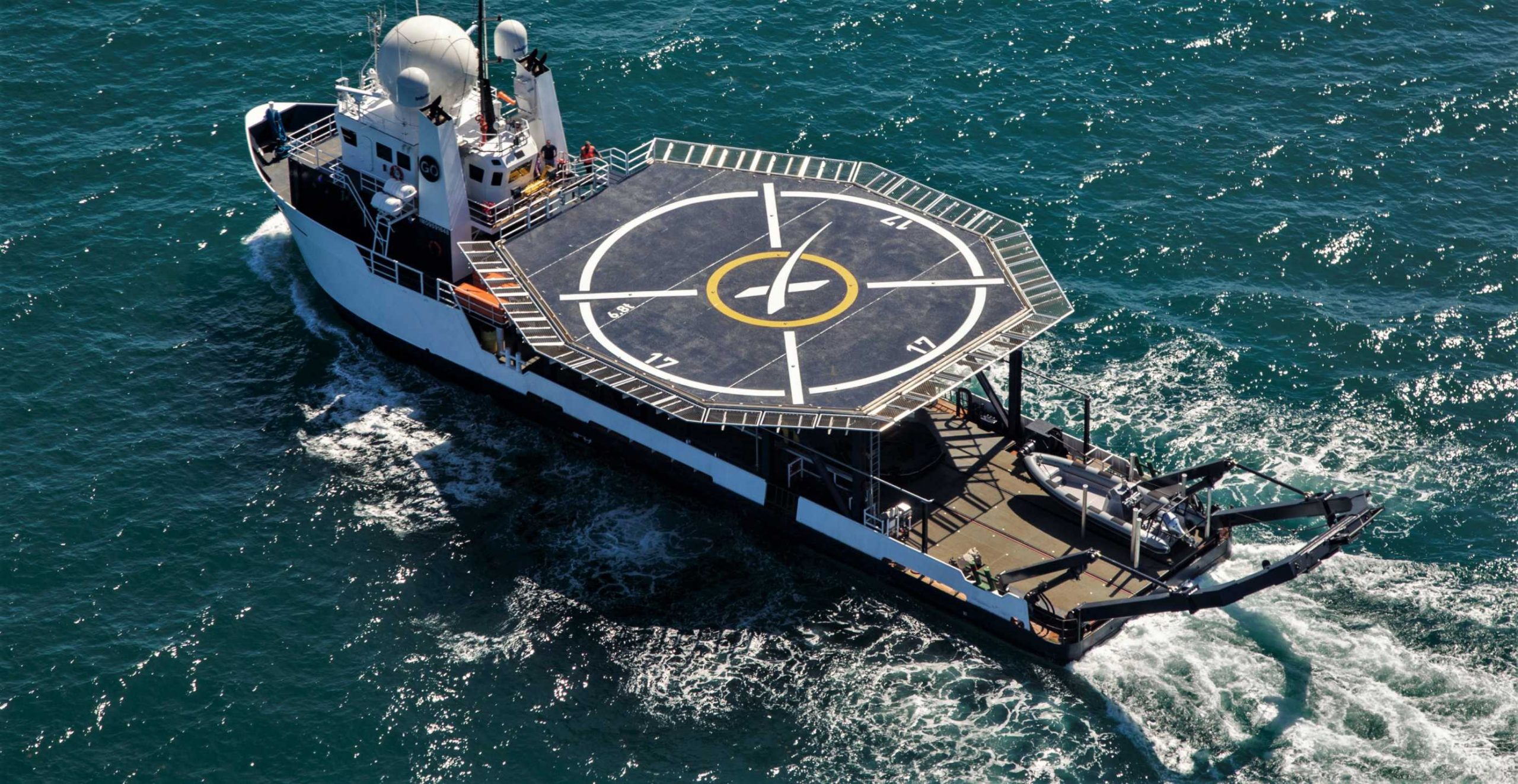 Somewhere In the Gulf of Mexico, two of NASA’s astronaut made it to earth from the space station, boarding on the SpaceX’s Crew Dragon capsule earlier Today

Two of NASA’s Astronaut, Bob Behnken, and Doug Hurley finally returned to earth following the completion of their historic mission to the International space station which lasted for about two months. The two arrived in a vessel belonging to American aerospace manufacturer and space transportation services company, SpaceX.

Following the splashdown of the SpaceX vessel in the Gulf of Mexico off the coast of Pensacola, at about 2:48PM ET, some of NASA’s specialist including doctors, nurses and other medical personnel, were already on ground to attend to the duo upon arrival, although according to the Space Administration, it would take about an hour before they can have access to both astronauts. 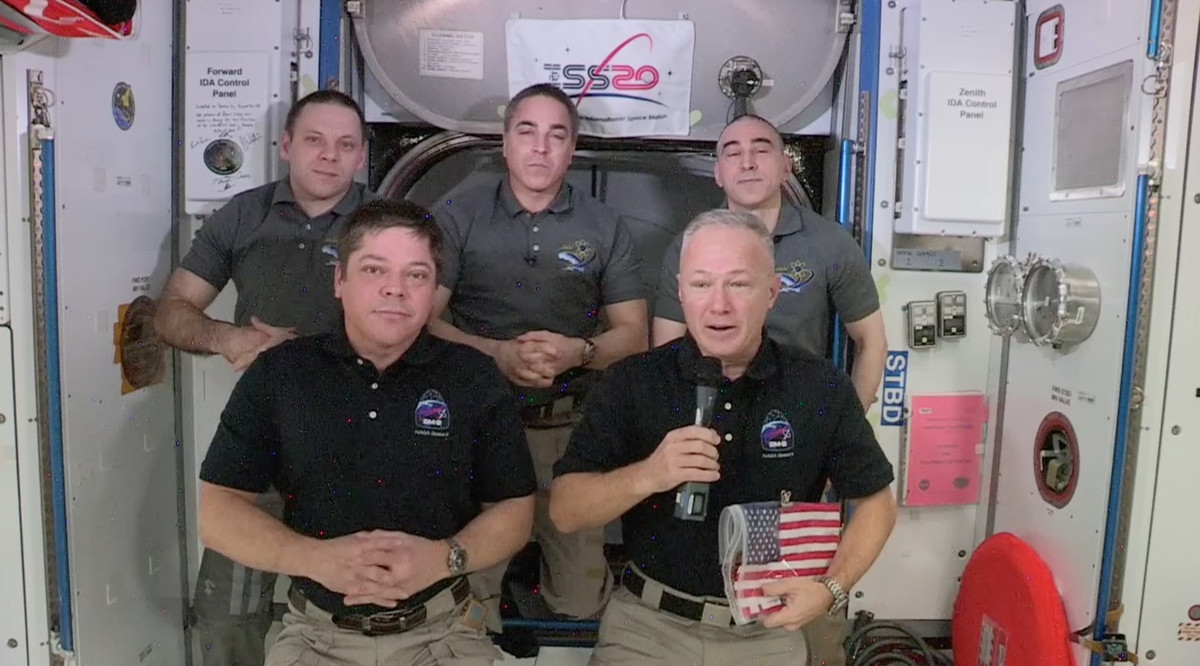 Source; TheVerge. Doug Hurley(in black) holding the retrieved US flag left at the space station close to one decade, next to Bob Behnken(in black),

The successful landing by the SpaceX’s Crew Dragon, as it is called marks the first of its kind by the private company in partnership with NASA, which also means that the Crew Dragon has officially completed its first-ever passenger flight to the orbit.

SpaceX has also become the first private company to complete a space trip since the introduction of NASA’s Commercial Crew Program, an initiative that empowers private companies to create commercial vessels to convey the agency’s astronauts to orbit.

ALSO READ: SpaceX and NASA Aims for the Space after a Successful Launch

Speaking of their landing experience during a press conference, the two astronauts made it clear that landing in the Gulf, although would be assumed to be the easiest way to touchdown the heart,  wasn’t necessarily the nicest, considering that “the motion of the waves can be a little nauseating after performing an intense plunge through Earth’s atmosphere.” a source reported.

Also, giving that the astronauts would have to readjust to the earth’s gravity following a long stay in the orbit where their body system must have taken to a new style, there are tendencies that the landing may have a not necessarily harmful effect on them, however, thanks to some appropriate “hardware” on Crew Dragon, made available and handy in case Behnken and Hurley get sick. “Just like on an airliner, there are bags, if you need them,” Hurley said ahead of the landing during a press conference.

Related Topics:NASASpaceXSpaceX's Crew Dragon
Up Next

The U.S Remains Deeply Suspicious Regarding The Activities Of TikTok

Editorial Team at Techuncode is a team of Tech experts trusted by over 500,000 readers worldwide.