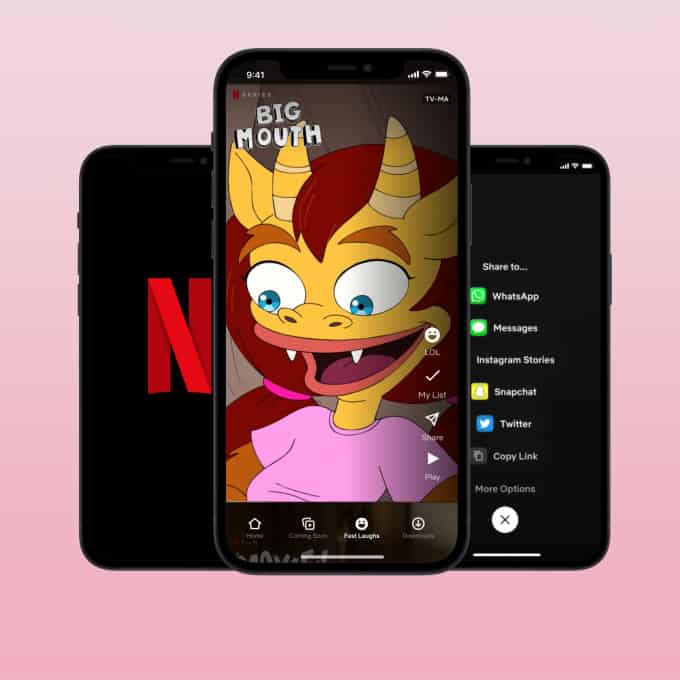 Netflix is playing the old-time business game of diversification. The streaming giant will be testing new waters in the coming weeks. Well, it’s not entirely new waters, to be honest.

Its new offering is still within the field of video sharing/ streaming. Only this time, it’s shifting its service to a plain where TikTok has proven to be a dominant player; short video sharing.

Under this new content category, Netflix intends to reel out a collection of funny, short clips dug out from TV shows, movies, and stand-up comedy.

A Teaser video for the new feature shows short clips from Kevin Hart’s Irresponsible among lots of other comical contents taken from other programs.

On TikTok, users can create all sorts of videos with added effects. The videos could be comical, insightful, emotional, or whatsoever.

But with Fast Laughs, Netflix is sticking to comical videos alone and its users wouldn’t be the ones creating them.

However, the fact that both services promote short videos automatically puts them at loggerheads.

Ordinarily, we might not think of them as direct competitors.

But, in no time, users could get hooked on these short comic contents on Netflix. If that happens, TikTok might experience a drop in its number of active users.

Other features on Fast Laughs

On Fast Laughs, users can add funny clips from any movie, stand-up comedy, or TV show of their choice to their favorite list. More interestingly, there is a share button under this content category.

Now, that sounds a lot like what TikTok already has going for it. With sharing enabled, users can easily redirect other folks from other social media apps to Fast Laughs on Netflix.

Sadly, just like Clubhouse, Just Laughs is only available on iOS devices for now.

The feature is also exclusive to select countries for now. However, Netflix has promised that it will be available on android devices soon.

It might be shocking to some that Netflix is deciding to try our short video reels.

Some might even wonder why the streaming platform is throwing itself into competition with TikTok when it could stay clear of this and enjoy its number one position in the video streaming plan.

But, it’s only typical of any business to continue to innovate and diversify to remain relevant and profitable.

Globally, Facebook seems to be the chief of the diversification game. Although it seems like “cloning” is a more appropriate qualification for what the company does.

Facebook has been accused, on several occasions, of cloning any new app or feature that the public receives with open arms.

Facebook’s most recent attempt at cloning was with Clubhouse.

Soon after the audio-only chat app hit the market, and right when it started to get attention, Facebook swooped right into its customary mode and started working on a Clubhouse clone.

Facebook’s approach to diversification may continue to receive harsh remarks from the public.

This is mainly because all of its attempts seem like direct attacks on thriving businesses.

Hence, they are perceived as wanting to have a monopoly in the social media space. Sadly – well, only for Facebook – both app users and regulators are strongly against monopolistic practices.

Why not permit monopoly

From a consumer standpoint, it’s not a good idea to have just one company flexing its muscles all over the place.

Several events have proven that permitting this could leave users stranded at the least expected moments.

Take, for instance, Google’s service downtime three months ago. Due to the high-dependency on Google services globally, it almost felt like the end of the world when Google went down.

Hikers were stranded between mountains, and some office workers were unable to carry on their duties.

People who had their home appliances controlled by a Google service had the most awkward experience. They either couldn’t turn on the heat or just couldn’t get out of their rooms. 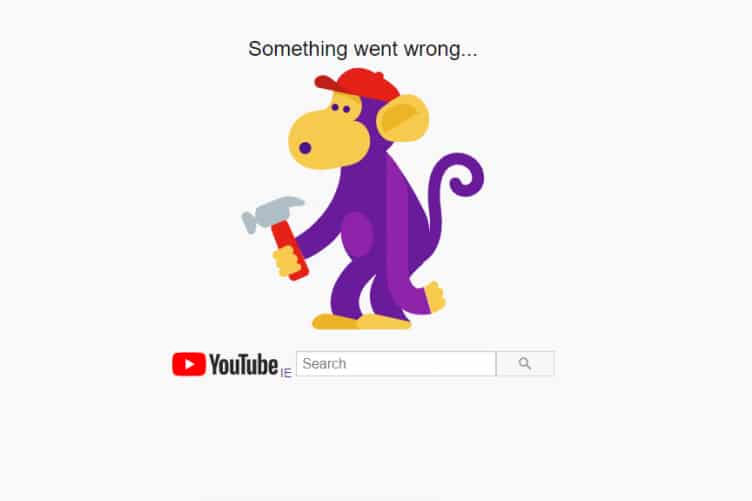 Although there are alternatives to Google services like Maps, the world’s high-dependency on Google still puts us in unpleasant situations like the ones stated above.

This gives us a picture of what true monopoly in any field could mean for consumers.

Also, research has proven that there’s a positive connection between competition and innovation.

Players in stiffly competitive industries are always trying to get creative and outperform their counterparts. Usually, this in turn means, better options and more value for consumers.

In Nigeria, Opera has played the diversification game quite well and very creatively.

The company has a long list of services that cut across different industries. The company offers services in logistics, Fintech, ride-hailing, and more.

Surprisingly, unlike Facebook, the company has barely received harsh remarks from consumers for launching new verticals.

Instead, consumers tease them with suggestions of new products/services that they could launch.

Netflix Is Bringing The Hammer Down On Account Sharing