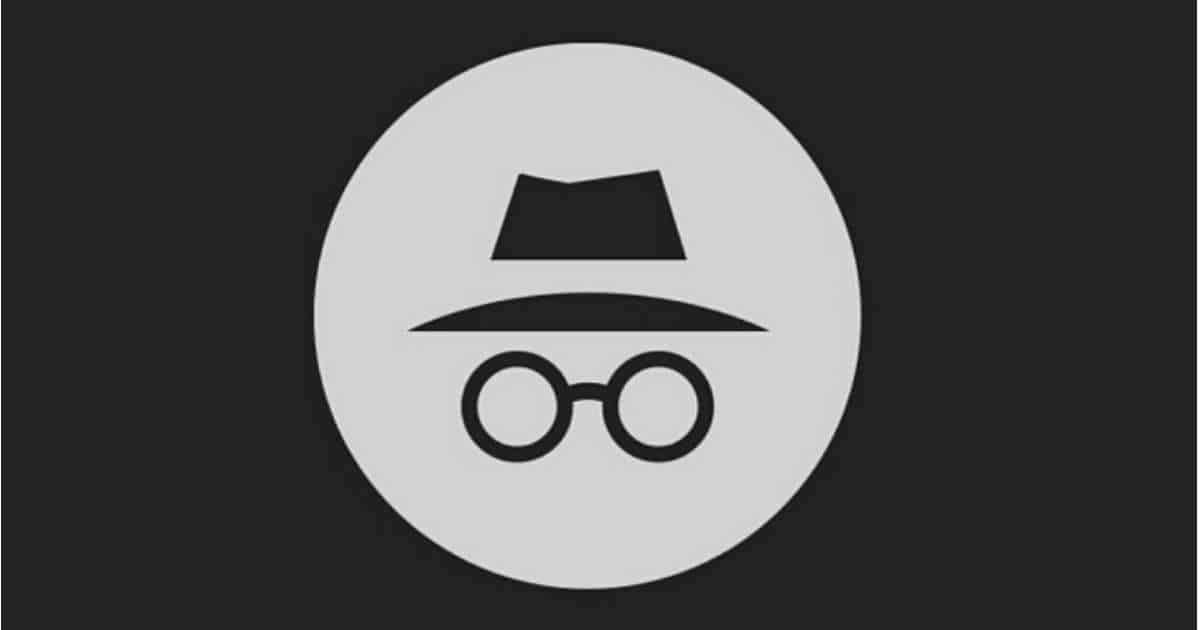 On Friday, a judge in California ruled that Google will be facing a class-action lawsuit. The court’s claim? The tech giant is secretly collecting data from users well after they switch to incognito.

Remember that browser mode that always goes pitch black even without dark mode enabled? Yeah, the one you switch to when you’re up to something you’d rather have covered up.

Well apparently, it doesn’t cover all your footprints on the web. Now, that shouldn’t sound any strange to you if you’ve taken the time to read Google’s incognito mode guidelines.

Quite frankly, it’s almost impossible to miss them as they’re boldly written on the incognito home page.

This explains why it’s a bit of a shocker that Google is currently being sued for allowing data tracking during the incognito mode.

Where it all started

Google’s current lawsuit which could end with the company losing a whopping $5 billion can be traced back to a complaint lodged in June last year.

Whilst the pandemic was yet ravaging, three Google service users had complaints about their browser data.

According to them, Google has a “pervasive data tracking business,” and this allows it to keep tracking users even when they attempt to shield private information.

As reported by these users, switching to incognito mode, or browsing privately in safari or other browsers wouldn’t stop Google from tracking.

Being confident in its clearly stated clauses for use of the incognito mode, Google sought to throw out the case.

However, a US District Judge, Lucy Koh overruled Google’s motion to dismiss the case.

According to her Google failed to notify users that it collected data –as accused – while users were in private mode.

The company also echoed that as captured in the rules on its incognito homepage, user’s activity may be visible to the websites they visit.

As a result, third-party analytics or ad services used on the visited websites may also record visitor’s activities. 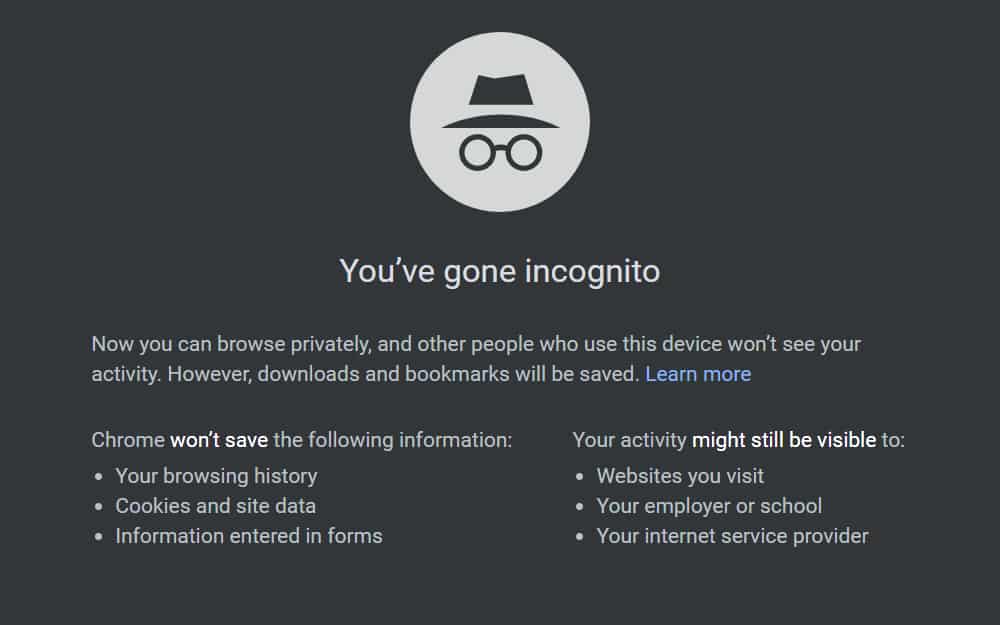 Google will be standing its ground

According to Google’s spokesperson, José Castañeda the company strongly refutes the claim.

In her statement, she added that the company will defend itself vigorously from all allegations.

Earlier this year, Google had announced that it was looking into doing away with third-party cookies.

The company added that it had no intentions to replace it with anything intrusive.

If the company follows through with this plan, it will certainly affect its advertising efforts. However, the company seems okay with letting that go.

This article will be updated as events unfold.

In the meantime, we’d like to know what you think about the lawsuit. Does Google deserve this one slam?

It’d be better for browsers if incognito truly allows you to be completely invisible. However, that privilege might come with more risks than the human mind can imagine.

Hence, should the case be thrown out altogether? Let us know what you think in the comment section below.

Spotify To Share Its ‘Untold Stories’ In New Podcast Miniseries