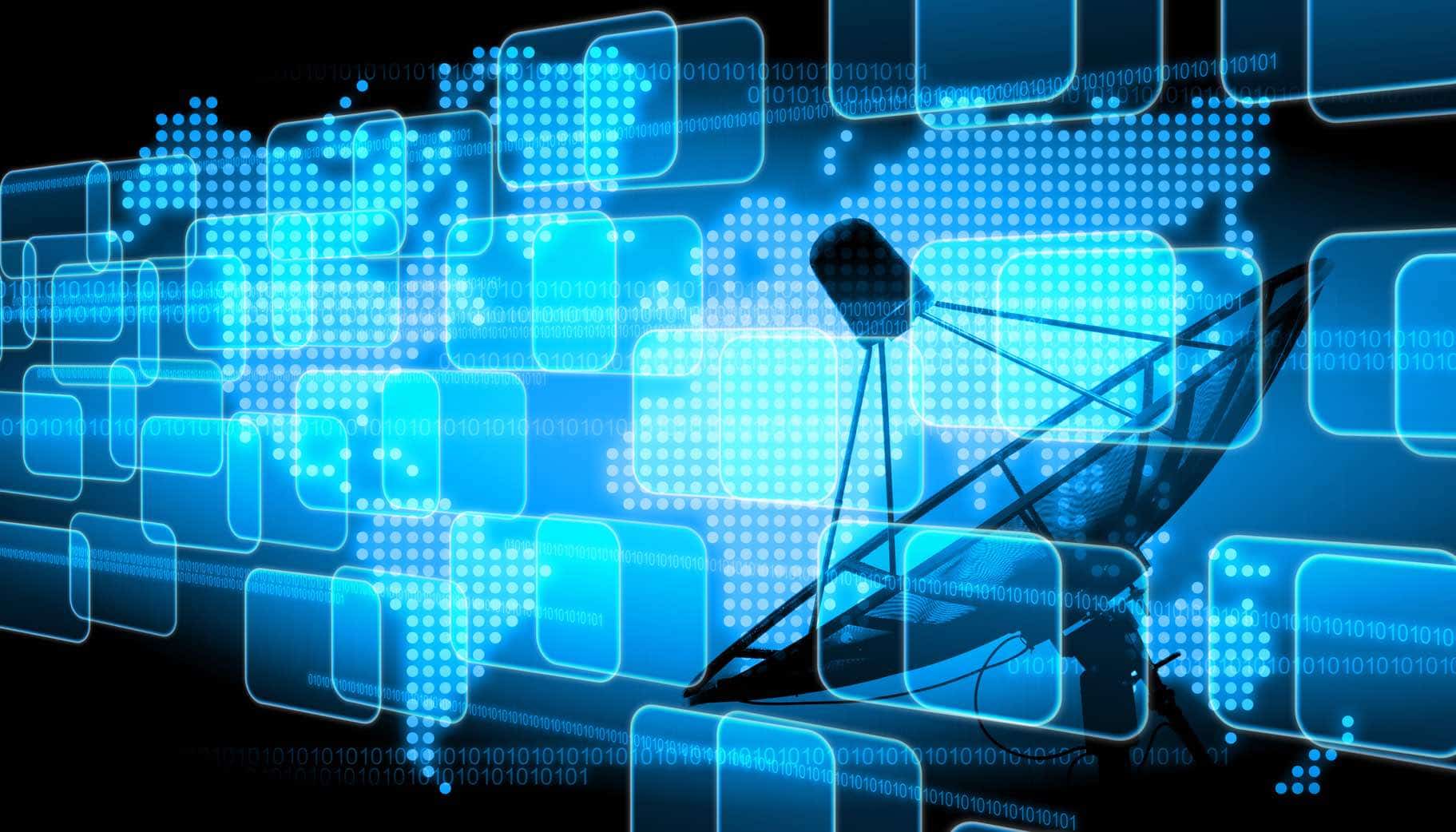 Market report shows Africa’s Global Business Service Sector (GBS) is on the increase and Nigeria is leading on ICT integration.

This was the verdict given by international market Researcher, Knowledge Executive, who ranked Nigeria as having the largest well-established ICT in Africa.

It says Business process outsourcing (BPO) and information technology outsourcing (ITO) are at the forefront of Africa’s rapid growth rates.”

Background you should know:

According to David Onu, between 2009 and 2013, the Nigerian federal government spent more than $1.2bn on paperworks.

The government could have avoided that through domestic outsourcing and the digitisation of government documents.

Onu, then head of the Nigeria Association of IT-Enabled Outsourcing Companies (NAITEOC), believed strongly in the BPO sector.

Consequently, to develop the Nigerian ICT-enabled outsourcing segment, the National Information Technology Development Agency (NITDA) had, in 2012, championed the push for Nigeria to carve out a space in the business processing outsourcing (BPO) sector.

NITDA also believed that BPO could become a key source of new jobs for young Nigerians.

Additionally, Onu in 2013, noted that BPO had “the potential to create 5m direct and indirect jobs in Nigeria in the next five years.”

Similarly, in 2013, the Federal Ministry of Communication Technology (FMCT) launched what it called the Naija Cloud initiative.

The initiative focused on boosting awareness among Nigeria’s domestic workforce of new opportunities in online outsourcing.

FMCT organised a pilot workshop where it trained 2000 young Nigerians on how to use online job platforms to carry out simple online tasks repeatedly for a nominal fee.

It said over 50,000 Nigerians regularly earned money performing such tasks.

Etisalat, for instance, outsourced the management of its telecom network and operations in Nigeria to Chinese company, Huawei.

Fast-forward to 2021, Nigeria has recorded significant growth in the global business and business process outsourcing, with many domestic players flooding the ecosystem.

The country’s ICT growth is one of the factors that brought about the development.

It said the country is home to a large, young, tech-literate and English-speaking population and sizable bandwidth availability.

The report revealed that Nigeria’s GBS/BPO industry is already valued at an estimated US$286.8 million.

Also, it added that the country has employed about 16,540 workers through the GBS.

However, the report said for Nigeria to further develop its GBS and its Business Process Outsourcing (BPO) which is the workforce capacity, the country should leverage her ICT growth strength.

It said Nigeria can further develop her GBS/BPO industry based on the country’s large technology skills.

She can also base the development on her large population of educated and English-speaking youths between the age brackets of 18-35 years (53 million).

Focus on other African countries:

Similarly, authorities in other African countries such as Ghana, Kenya and South Africa, as well as Francophone markets such as Morocco, Côte d’Ivoire and Senegal, have also, equally done well in the GBS/BPO sector.

Consequently, Africa’s GBS offshoring market, is today valued at about $8.3 billion, the Executive has said.

It conducted profiling surveys on over 500 GBS service providers and delivery centers across 19 African countries.

The 19 African country profiling surveys represented a mix of mature, emerging and nascent GBS locations in Africa that now serve as key locations for global and local investors and buyers.

The report provided key insights into each country’s regional GBS competitiveness, along with reviews of ICT/ITES capabilities and enabling infrastructure.

It assessed the business and investment environments related to skills, services, strengths, weaknesses, threats and opportunities.

The countries include: South Africa, Egypt, Nigeria, Rwanda and Botswana.

The country has a large English-speaking workforce competent in most outsourcing services.

The report valued the country’s GBS/BPO at over $4 billion (excluding IT services).

Likewise, the report said both Rwanda and Botswana are emerging GBS/BPO markets with a growing market share that is currently put at $131 million and US$40.3 million respectively.

This is as a result of maturing and emerging GBS/BPO markets which continued to emerge.

They emerged as business continuity outsourcing/offshoring locations across the continent during the pandemic.

The boom was a response to the global enterprises drive to decentralize geographic service delivery, spread and risk.

Since Africa has extremely low labor costs, this became the continent’s most prolific value proposition across all its GBS locations.

The comprehensive market report said the key socioeconomic, demographic and technological drivers are behind Africa’s rise as a GBS location of excellence.

It also added saying BPO and IT-enabling services are at the forefront of Africa’s rapid growth rates and Nigeria is taking the lead in ICT incorporation.

Also, this will amount to more jobs for the African youths.

Additionally, the report indicates that African youth, especially Nigerians, are making greater waves in the area of ICT incorporation in GBS/BPO.

Related Topics:#BPO#business#economy#Executives#GBS#global#ICT#Integration#news#Nigeria Ranks Best in Africa On ICT Incorporation As GBS Sector Grows#ranks#Sector#South Africa#TunisiaFeaturedGhanaNigeriaNigeriansReport
Up Next