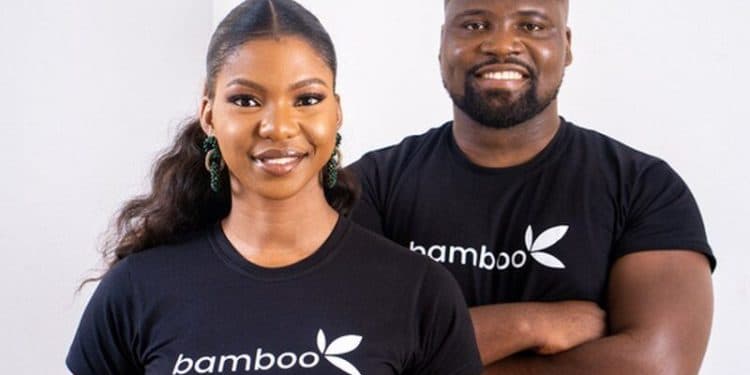 With a total of $678 million raised in 4 months, Nigeria tops the second-highest tech startup funds in Africa.

This makes Nigeria account for 31% of the total of $2.2 billion raised in Africa from January to April.

While Kenyan tops the chart as the first with a total fund of $750 million raised within the same month.

According to a report by Renaissance Capital, the funds came from 107 deals announced within the months.

And when compared to the total funds raised last year in the same period, Nigeria shows a 137 per cent increase.

There have been major deals of these 107 deals announced within the months which have contributed to placing Nigeria at the top of the list.

And this has been due to the contribution from foreign companies who have taken interest in these startups.

Here are some of such companies

Bamboo is an investment platform founded in 2020 by Richmond Bassey and Yanmo Omorogbe.

They raised $15 million in a Series A funding round in January. Some of the contributors include Greycroft and Tiger Global, who led the round.

And got participation from Motley Fool Ventures, Saison Capital, Chrysalis Capital and Y-Combinator’s Michael Seibel, amongst others.

In February it got a $40 million Series B funding, which is the largest Africa has gotten in health tech.

Flutterwave also got a $250 Series D funding this year in February after its $170 funding in March 2021. The fintech company was founded by Iyinoluwa Aboyeji, Olugbenga Agboola, and Adeleke Adekoya.

Contributors of the funding were TLcom Capital and other investors like Capria Ventures, Lateral Frontier Ventures, Enza Capital and Ingressive Capital participated.

The tech HR platform was founded in 2018 by Emmanuel Okeleji, who is also the CEO.

Many more startups like Polygon, Nestcoin, Altschool, ThankUcash, Casava and others have contributed to the total funding in Nigeria in the four months.

What you should also know

Renaissance Capital noted in its report that the first quarter of the year was a great start for startups in Nigeria. But from April, the funding round has become a lot slower.

In the first Q1 of 2022, Nigeria tops the chart with the highest startup funds raised.

A report from Tech Cabal states that the funds from Flutterwave raised the bar of the total funds gotten in Nigeria.