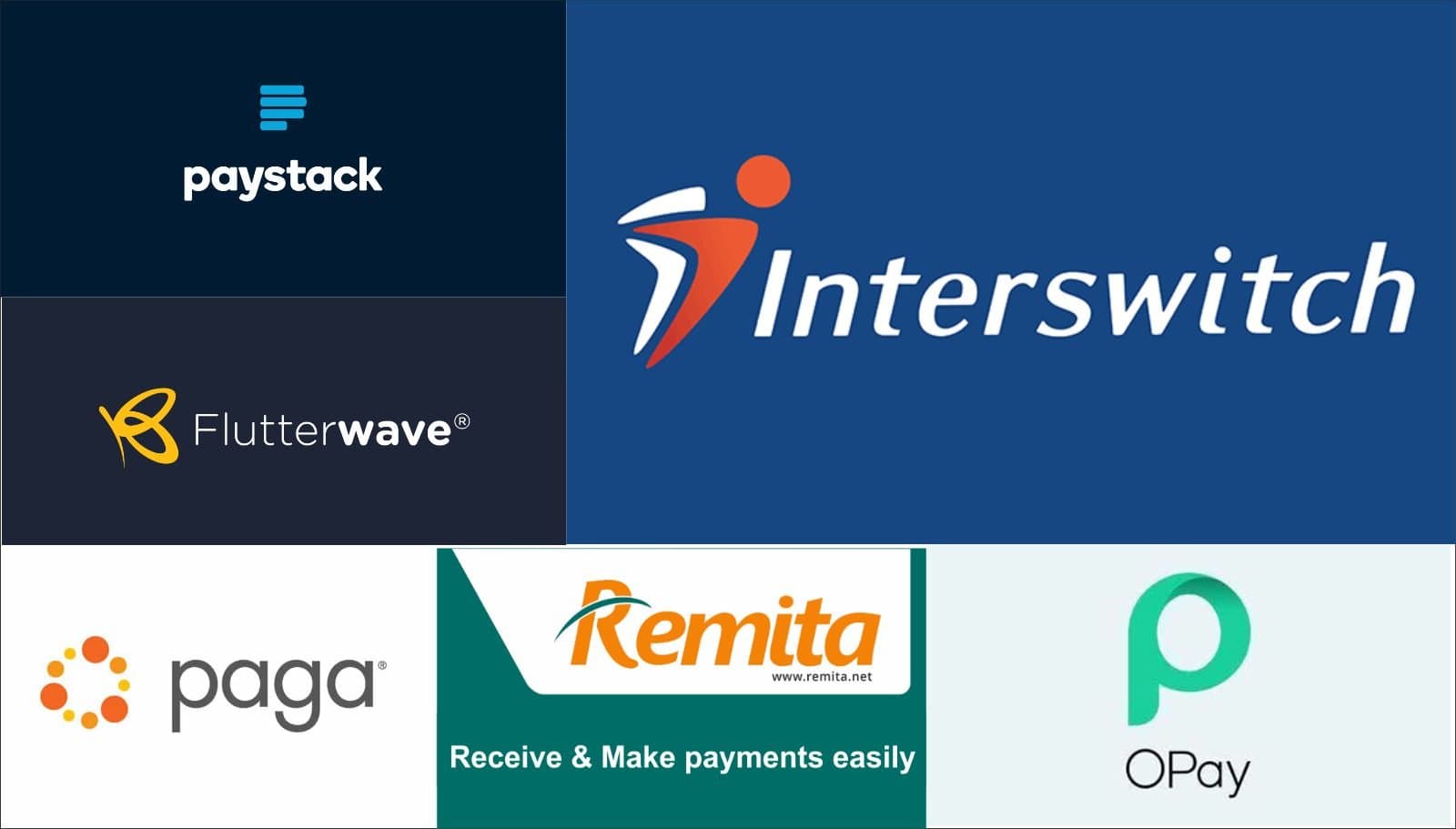 Nigeria, Africa’s largest country both by population and GDP is pushing the continent into a new phase that’s budding with opportunities.

The country has begun to re-shape the realities for Fintech companies in Africa. Today, Nigeria is home to a myriad of Fintech companies who have only been around for less than a decade but have completed remarkable seed funding rounds, raising funds to the tune of millions in dollars.

According to Mckinsey, Nigeria houses over 200 standalone Fintech companies. This is with the exclusion of other Fintech solutions offered by banks and service providers.

Amid the uncertainties brought to bear by the pandemic last year, the Fintech space maintained a great outlook and continued to record big wins.

Key players in the industry have continued to innovate and drive financial inclusion across several regions within the country.

As a result of the increasing adoption of these platforms, revenue generation within the industry has witnessed an upthrust.

Projected Fintech revenue for 2022 now stands at an estimated $543million.

Although Nigeria has been known to make lofty projections and end up falling short of them. A classic example being her 2020 financial inclusion projection which the country is still shy of by quite a distance.

However, this time, the projection seems to be within the reach of the industry. The following data lends credibility to the $543million projection.

Interestingly, the industry attracted $122million of the total $491.6 million raised by tech start-ups in 2019.

That accounts for 25% of the total funds raised. In this regard, Nigeria came second following Kenya who attracted up to $149 million.

Remarkably, the company is now valued at $1billion. On another hand, Bankly, a Fintech company established in 2018 recently closed a $2 million seed round.

Earlier this year, Paystack was bought by global Fintech giant Stripe for $200 million.

These are just a few highlights on fundraising and revenue-generating activities from the Fintech space in the country over a short period.

As a result of the restrictions on movement across the globe for most of 2020, businesses had to develop new work culture.

This led to the idea of remote working; a concept that had been in existence for ages but found new appreciation among employers during the pandemic.

Whilst workers were delivering on their duties from their homes, there was the need for them to meet, collaborate and review performance as activities progressed.

All of this contributed largely to the surge of users on video conferencing and collaboration platforms like Teams, Google Meets, and Zoom.

Seeing the opportunity in this market, a Nigerian tech start-up has decided to make an entry. Newwaves Ecosystem is launching a virtual conferencing platform called Konn3ct.

Although the company is entering into a stiffly competitive arena, it is bringing an arsenal of unique value propositions with which it intends to penetrate the market.

In 2020, Chinese-owned Zoom led the pack of companies in the video conferencing business.

With over 140 competitors actively vying for recognition and adoption, Zoom controlled 14.73 per cent of the market.

This gives a clearer picture of how competitive space already is.

A Porters Five Theory advocate might advise Newwaves against going in here. However, the company seems to be prepared for what’s ahead.

ALSO READ: You Can Now Pay Bills with Cryptocurrency On Paychant Quick; How To Use It

According to sources, Konn3ct is coming in with an arsenal of over 40 unique propositions/features.

These features have been infused into its platform for a better user experience.

The company believes strongly that these propositions will drive quick adoption of its solution.

One of the perks of Konn3ct is its video-sharing feature.

According to Konn3ct’s founder, Femi Williams, users will be able to stream YouTube and other audio-visuals live during their sessions.

The company also intends to push its “new” break-out session feature as a unique proposition.

But sadly, Microsoft already has a break-out session feature incorporated into Teams – its video conferencing platform.

We look forward to seeing how the competition plays out between Konn3ct and other competitors in the market.

Fintechs are developing rapidly in Nigeria

According to him, Flutterwave has attained unicorn status in roughly six years.

The unicorn status is accorded to Fintech start-ups with up to $1billion in valuation. Interswitch was the first to attain the status in 2019; 17 years after the initial launch.

However, today Flutterwave has shown that it is achievable within a shorter time frame.

Spotify To Challenge Clubhouse With Acquisition Of Betty Labs

Apple To Extend Independent Repair Program To More Than 200 Countries