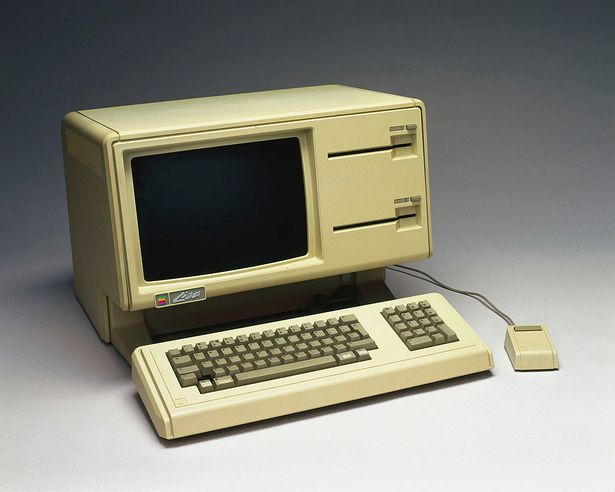 If you still have your first-generation or old iPhone, iPod, or Mac, then you could be sitting on a goldmine!

They have appreciated in value like pieces of land so much so that they now worth thousands of dollars and pounds or millions of Nigeria’s Naira.

Those antiquated gadgets of yours, especially your old iPhone can now fetch you £18,000.

Meanwhile, that’s not all.

In fact, Apple gadgets that were the hottest devices a few years ago are now worth thousands of pounds.

Many of Apple products are now considered valuable collector items since being phased out in favour of new high-tech gadgets.

In fact, even newer models of used iPods go for thousands of pounds.

So, you can sell your first-generation iPhones on eBay today for as much as £18,000.

Similarly, you can also sell your first iPod Classic, if you still have it, for as much as £36,000.

But why do they cost so much?

They cost that much because, there are collectors online now buying them for their large memory capacities. 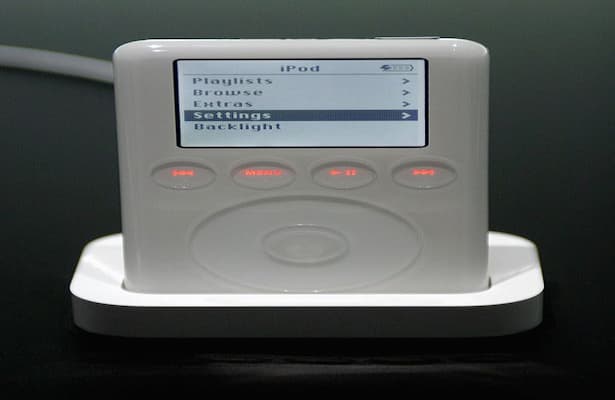 Also, both Apple fans and audiophiles now like them for their big storage options.

Despite the price of new iPhones or other Apple products, they don’t cost as much as the old ones.

So, if you can get your friends and siblings to hand in theirs to you, then know that you have hit a fortune.

In fact, old Apple computers, which were some of the first PCs ever sold to the general public, cost the most.

For instance, the first MacIntosh can fetch you as much as £4400!

Similarly, the most valuable old Apple’s product is the Apple-1 computer.

That very first-gen device is so rare and so in demand that if you still have  it, you can make as much as £660,000 in auctions.

This latest love and market for old Apple’s devices is a good reminder that holding onto your old tech when you upgrade can eventually pay off.

What you must do to earn this:

Keep in mind, however, that you would need to keep the old gadgets in their original packaging.

This can be like gold dust to collectors as it helps verify authenticity of the gadgets.

Also, don’t worry if your old gadget is broken.

You can still make huge cash from selling them.

All you need to do is fix them and then sell them.

Then go on eBay and have them sold to make your cool cash.

Meanwhile, if you have sold yours years ago when you upgraded, then know that you are out of the game.

Surely, you don’t have anything to sell.

So, if you must learn something now, it is that you must not always rush to sell your old Apple gadgets.

Also,  It might even be worth buying up some gadgets now and keeping them in boxes for a decade or two–you never know!

Smart Way To Invest In Bitcoin Without Losing Money