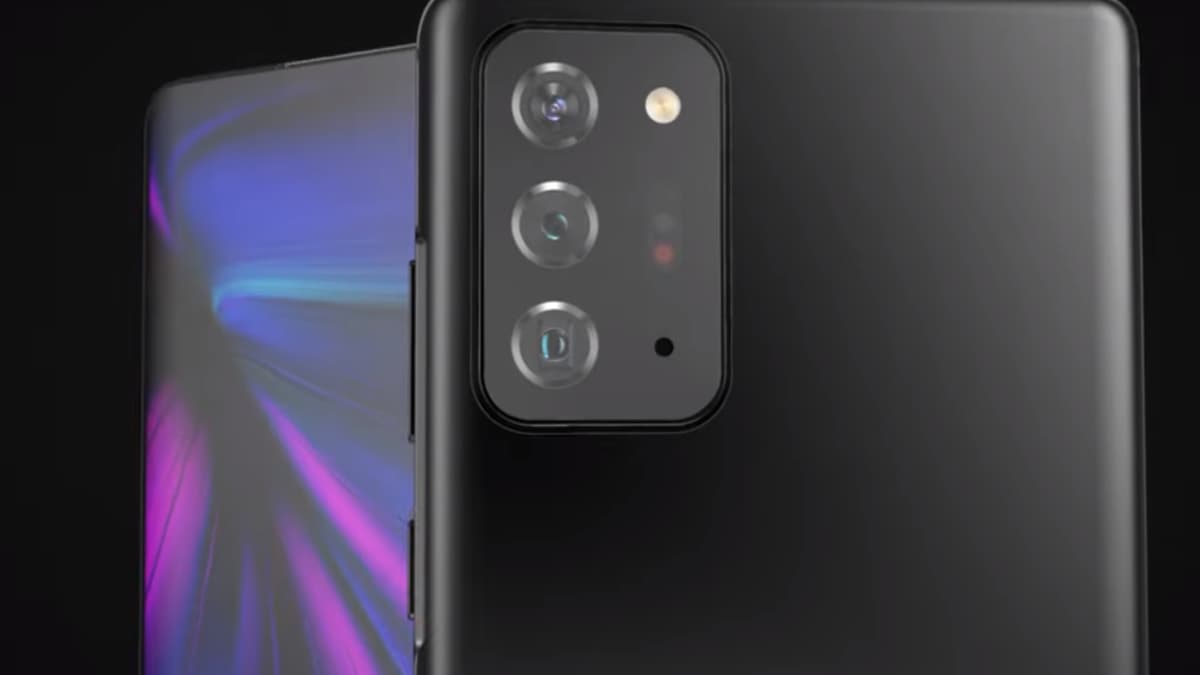 Samsung’s next Galaxy S phone might debut in January 2021, according to reports from Android Central.

It’s not clear what Samsung will call the new phone yet. It might be S21- because it’ll debut in 2021.

There’s also a chance it might be S30, judging from the last flagship’s unpredictability as reports didn’t specify the name.

The Samsung S20 was released in February 2020, so it’s no surprise that the next S series will come around the same time.

However, the release will be a month earlier.

From the phone’s leaks, the S30 or S21 would feature the same camera frame as the S20.

Steve Hemmerstoffer, a serial smartphone leaker, gave a few specifications of the S21 and S21 Ultra.

According to him, the S21 will feature a 6.2-inch flat screen. It will also have a punch hole, front-facing camera. 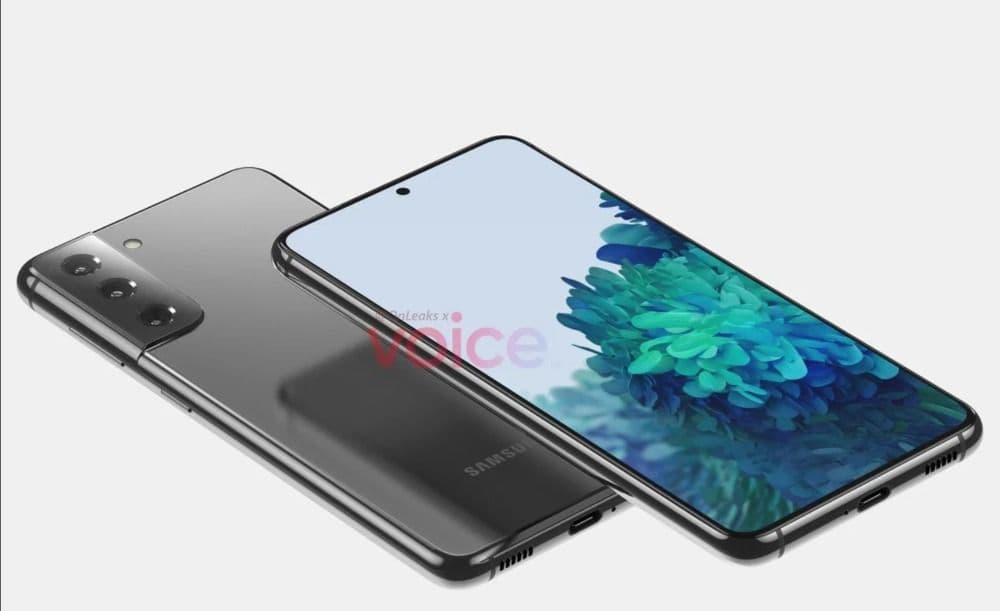 Render of the Galaxy S21/ S30 from Steve Hemmerstoffer

In contrast, the S21 Ultra will sport a big curved display screen.

It will have a screen size of 6.7 inches to 6.9 inches. On the other hand, there was no mention of the phone’s internal specs.

The new S series will come in three models, as stated by Android Central’s report.

They would include a standard model, a Plus model and an Ultra model.

However, it appears that there isn’t a dedicated space to put the pen in on the phone.

The Camera frame on the S21 Ultra also appears to have a bump two times the standard version size.

There’s a chance the camera will include as much as four setups.

Onleaks presumes the Ultra device will have a wide lens and ultra-wide lens.

He also suspects the phone will have a periscope or telephoto lens and a flash right on the camera bump. 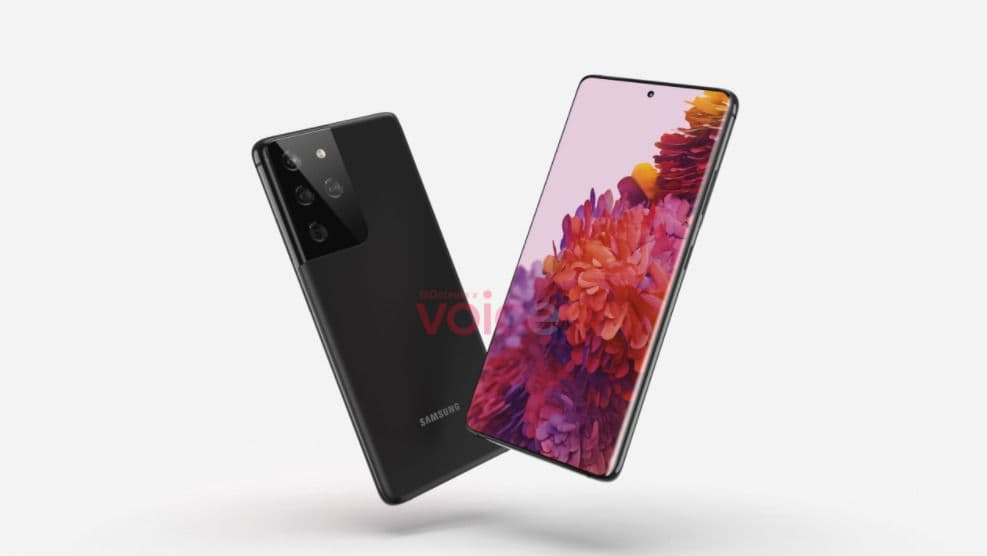 The standard model will only have three rear cameras as opposed to the Ultra’s four lenses.

This is according to image renders posted by the serial leaker, Onleak.

It’ll be the first time Samsung will launch a new series so close to iPhone’s just-launched line.

This, in this case, will mean the iPhone 12 series that only launched on the 13th of October.

That’s about four months apart from the iPhone 12 debut date.

Apple will release the iPhone 12 series later this month and in the next month.

By the time people begin to use the phone widely, the Samsung S21 will also debut.

Registration For N75 Billion Nigeria Youth Investment Fund Is On