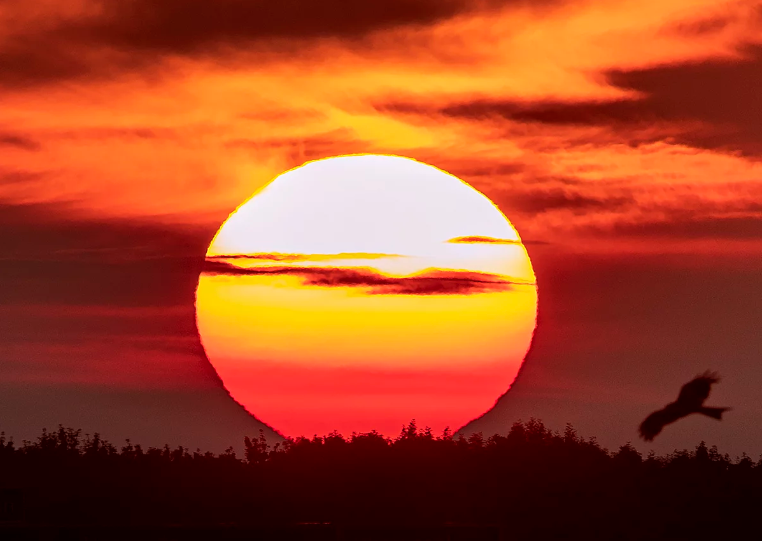 Summer solstice has begun in the Northern Hemisphere  on Tuesday, with the first day being the longest day of the year.

Also, it marks the end of spring.

Summer solstice brings in hot season to countries like the United States of America and the United Kingdom.

These countries are usually very cold as the weather is very cold.

Therefore, with the coming of summer, everywhere lights up with hot weather.

But what is this summer solstice that Americans, United Kingdom people and others even celebrate?

For various places around the world, the summer solstice starts at:

According to the National Weather Service, the summer solstice officially begins at 5:13 a.m. on the U.S. East Coast.

It is also known as the June solstice or midsummer — can occur any time between June 20 and June 22.

June 21 is marks the longest day of the year since the North Pole will be tilted at its highest direction towards the sun.

A solstice occurs when “Earth arrives at the point in its orbit where the North Pole is at its maximum tilt [about 23.5 degrees] toward the Sun, resulting in the longest day and shortest night of the calendar year.”

During the solstice, the sun goes over the Tropic of Cancer, at its highest point.

So, the day becomes very long with daylight while the night becomes extremely short.

In astrology, it’s also seen as a time to recognize and embrace growth.

Reports say today, the Earth soak up the maximum amount of daylight — 15 hours, 5 minutes and 37 seconds of sun in the New York area.

Today, Tuesday marks the longest day of the year in the Northern Hemisphere.

However, it also marks the shortest day of the year in the Southern Hemisphere.

So, what this means is that while countries along the Northern Hemisphere experience summer, those south of the Equator begin to witness winter.

Example of countries south of Equator are Australia and Brazil.

500 Internal Server Errors: How To Fix Them