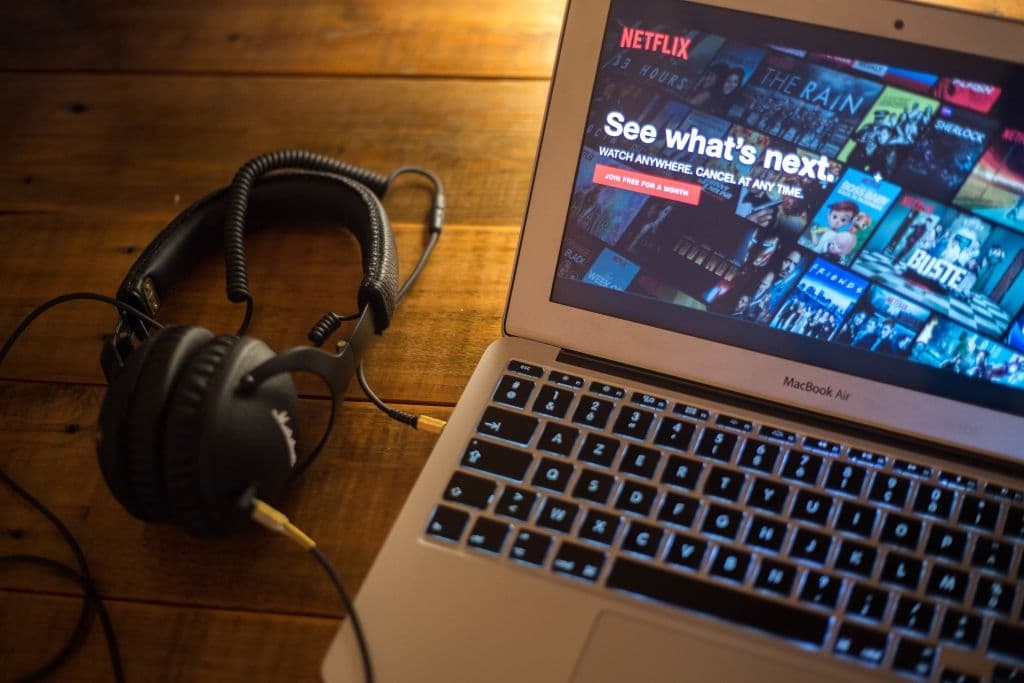 In a world full of unlimited streaming experience, there’s always something to look forward to.

Here are the top streaming ‘Netflix’ shows for this week.

After spending a little time at the top, Netflix’s Umbrella Academy has been taken down.

The top streaming show on the platform now is Lucifer.

Although, the show only released a part 1 containing just 8 episodes. It is the show’s 5th season.

Nonetheless, there has been no news for when the second part of the show would be aired.

Show Description: The Devil leaves Hell and decides to take a break from his “Hellish responsibilities.”

Which includes, punishing damned souls. He resides in Los Angeles and develops a love interest with a police detective, Chloe Decker.

The show has a critic rating of 86% from Rotten Tomatoes.

The second season of the show was released in July. it surprisingly gained more traction than its first season. That made it gain a new fandom.

Show Description: Super human adults, reunited by the death of their ‘Father.’

They each begin to realize the capacity of their strength.

It rests in their hands to save the world from its end.

Although Hoops has a low critic rating with 15%, it came up in 3rd place as a top streaming show.

However, the only way is to turn his awful team into a professional squad.

High Score is not like your usual TV show. It is more of a Docuseries.

The show sheds light on video games as well as their inventors.

It highlights the ideas behind the games and the characters.

The show has a critic rating of 74%

His son, and his friend join him in his dedication to restoring cars. They do this job with passion.

For Mike Hall, it goes beyond getting his daily bread. He turns this into a lifestyle.

However, the show doesn’t have enough ratings to be given a critic score.

Nonetheless, the show has an audience rating of 84%

The show has a high critic rating of 91%.

A sad teen who has experienced a hard life finds solitude with two of her classmates.

These are the top Netflix streaming shows for this week.

To get the latest information on the top streaming shows for next week, subscribe to the Techuncode newsletter.

The Xbox Series S Console Has Finally Been Confirmed

Shows Cancelled By Netflix That Surprised Both Critics and Viewers